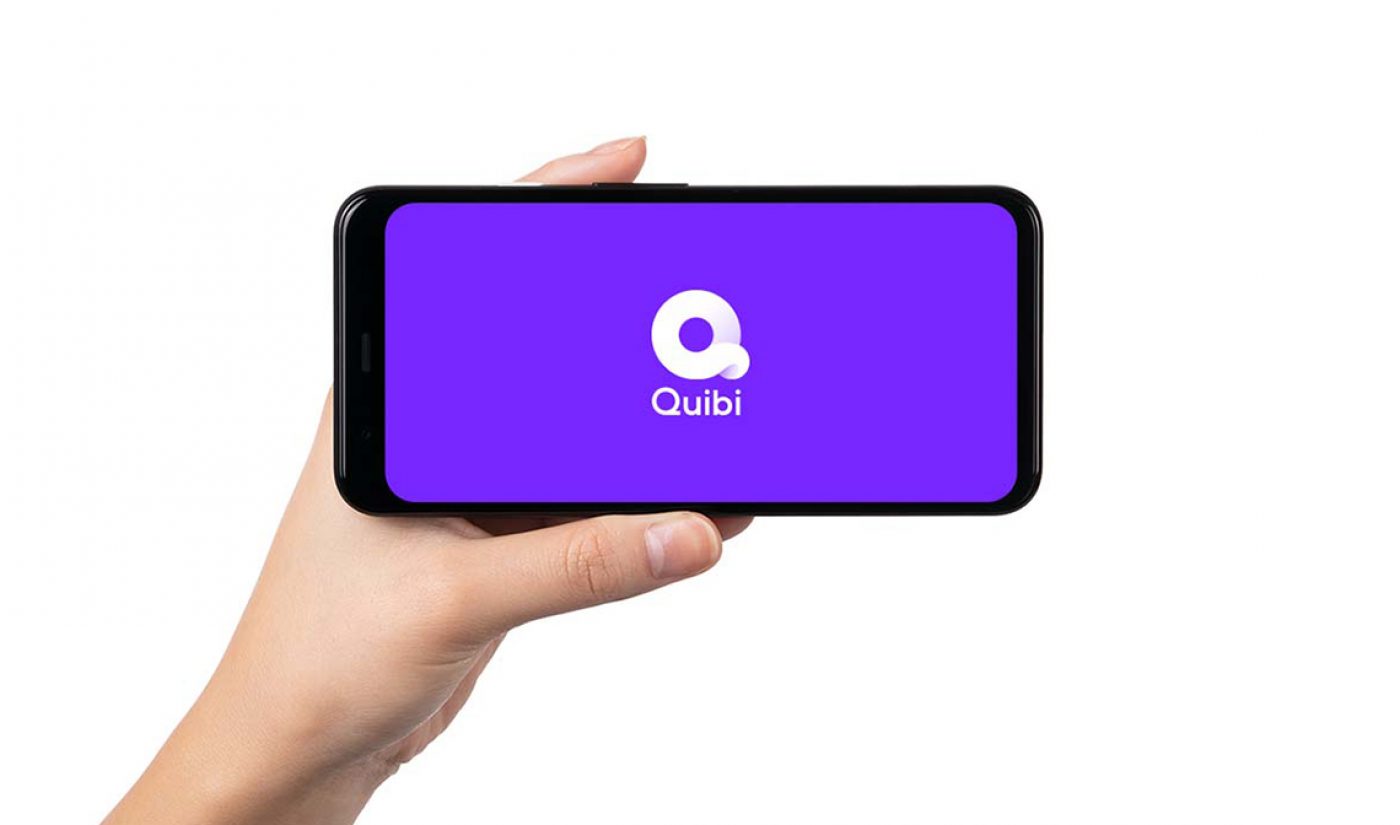 Quibi founder Jeffrey Katzenberg and CEO Meg Whitman have refuted recent reports that the company is considering layoffs to mitigate the financial strain of its whimper-not-bang debut.

“We are not laying off staff as a part of cost-saving measures,” the executives wrote in a June 3 staff memo obtained by Variety. “We’ve recently added a dozen new Quibi employees.”

They went on to say that though Quibi “is in a good financial position,” senior-level execs are taking a voluntary 10% pay cut “because it’s the right thing to do.”

Quibi, which has brought in a whopping $1.8 billion of funding from some of Hollywood’s biggest entities, bowed April 6 amidst a flurry of executive departures. Pre-launch, it projected gathering 7 million active users and $250 million in subscriber revenue during its first year of operation. But in mid-May, Katzenberg revealed that Quibi had gotten just 3.5 million downloads, and had around 1.3 million active users. (He also attributed those low numbers to COVID-19.) Over the last three weeks, usage has risen slightly: Quibi now has 4.5 million downloads and 1.6 million users, it says.

Recent reports from The New York Post and The Wall Street Journal alleged that because of its lower-than-expected numbers, Quibi “may have to implement cutbacks” to stay afloat, and was looking at laying off 10% of its 250 staffers.

Katzenberg and Whitman specifically said the Post’s report is “completely inaccurate.” They also addressed the Post’s allegations that Quibi paid Reese Witherspoon–whose husband Jim Toth, a former CAA agent, is Quibi’s head of content acquisition and talent–$6 million to narrate nature series Fierce Queens, and is now “seething” because the show hasn’t been as popular as anticipated.

The $6 million figure is “utterly inaccurate,” they wrote, adding, “We are grateful for Reese’s continue support of Quibi. We are proud of the work that Jim Toth and the Content team are doing every day.”

Last year, Katzenberg said Quibi would pay content studios production costs plus 20% up to a total of $6 million per hour for originals. Quibi has already greenlighted some originals, including Jennifer Lopez‘s Thanks a Million, for a second season.