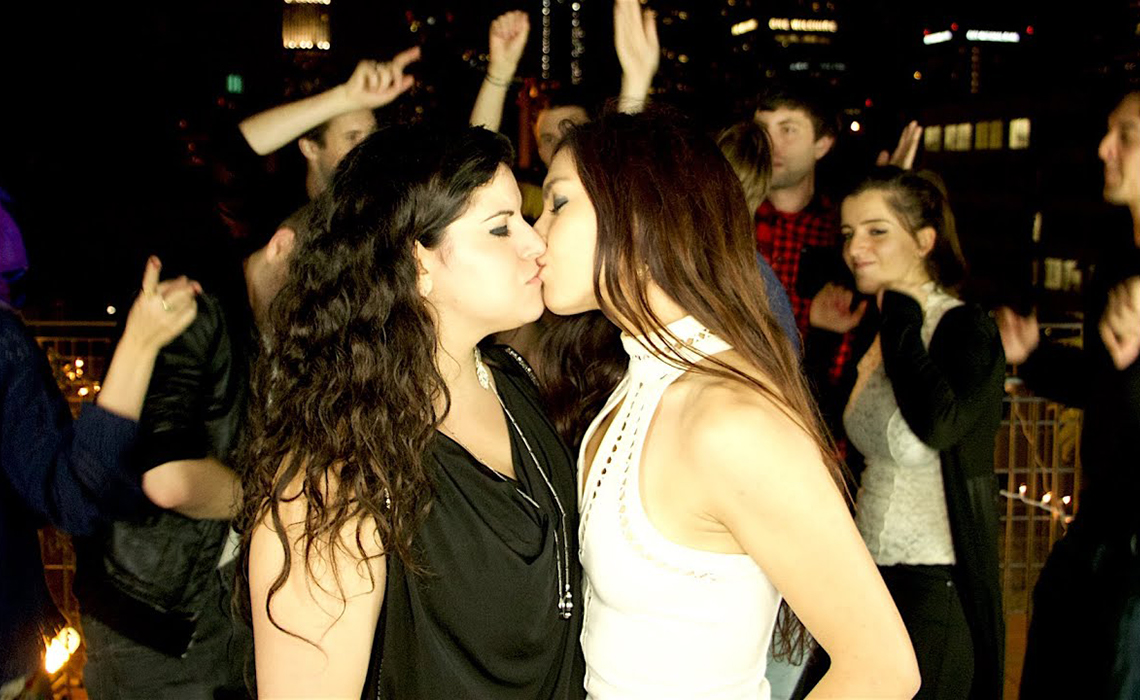 The suit, filed in August 2019, alleges that YouTube engages in “unlawful content regulation, distribution, and monetization practices that stigmatize, restrict, block, demonetize, and financially harm the LGBT plaintiffs and the greater LGBT Community.” Plaintiffs believe that YouTube is targeting LGBTQ+ creators’ videos not because of the videos’ contents, but simply because of the creators’ identities.

Counsel for YouTube’s parent company, Google, has leaned hard on Section 230 for defense. The 1996 statute explicitly says providers of “interactive computer services” such as social media sites are not publishers, which means they can’t be held legally liable for user-generated content. Crucially, it also says providers can’t be sued for setting policies and removing content that is “obscene, lewd, lascivious, filthy, excessively violent, harassing or otherwise objectionable, whether or not such material is constitutionally protected,” so long as removal is being done in “good faith.”

Google’s counsel has argued that the lawsuit should be dismissed outright because it and YouTube are protected by Section 230.

And, as of three weeks ago, the Department of Justice agreed. Per Bloomberg, the DOJ stepped in on the suit, cited Section 230, and asked U.S. Magistrate Judge Virginia DeMarchi to dismiss the case. It argued that Google and YouTube aren’t preventing their users from uploading content; they’re simply applying their policies to that content once it’s on the platform, an action protected by 230.

But Peter Obstler, an attorney with Browne George Ross who’s representing some of the YouTuber plaintiffs, has argued that in this case, Google and YouTube aren’t covered by Section 230, because YouTube is allegedly embedding surreptitious directions into the machine-learning systems that monitor user-generated content.

“We’re alleging that the computer code in the machines is discriminatory,” he told The Verge. “And that Google is embedding data into people’s YouTube posts that allows the filtering machines to basically filter the content not based on anything they said, but based on whether they’re LGBTQ creators.”

A music video made by Bria Kam and Chrissy Chambers, two creators involved in the suit.

The DOJ is at odds with Trump’s order, plaintiffs’ counsel says

Now, the issue of whether YouTube and Google are protected by Section 230 is at risk of becoming murkier, thanks to Trump’s new executive order.

The order does broadly mention YouTube, but is more specifically a response to Twitter’s decision last week to add fact-checking information to Trump’s (misleading) tweets about mail-in ballots. In the order, Trump argues adding that information amounts to editing user-generated content, which means Twitter was acting as a publisher and thus isn’t covered under Section 230. He also asks that the Federal Communications Commission to develop new regulations that could strip social platforms of their Section 230 protections if they are deemed to have affected or removed users’ content in bad faith.

Obstler says Trump’s argument matches the plaintiffs’, not the official word from the DOJ. Plaintiffs say YouTube removed their content in bad faith, a violation of 230; the DOJ, having reviewed the case, concluded YouTube’s actions were protected by 230.

“It does appear the Justice Department–at least in my opinion–has taken a position in this case that is entirely inconsistent with Trump’s order,” Obstler told The Verge.

Judge DeMarchi will decide in the coming weeks whether the case will be allowed to proceed.