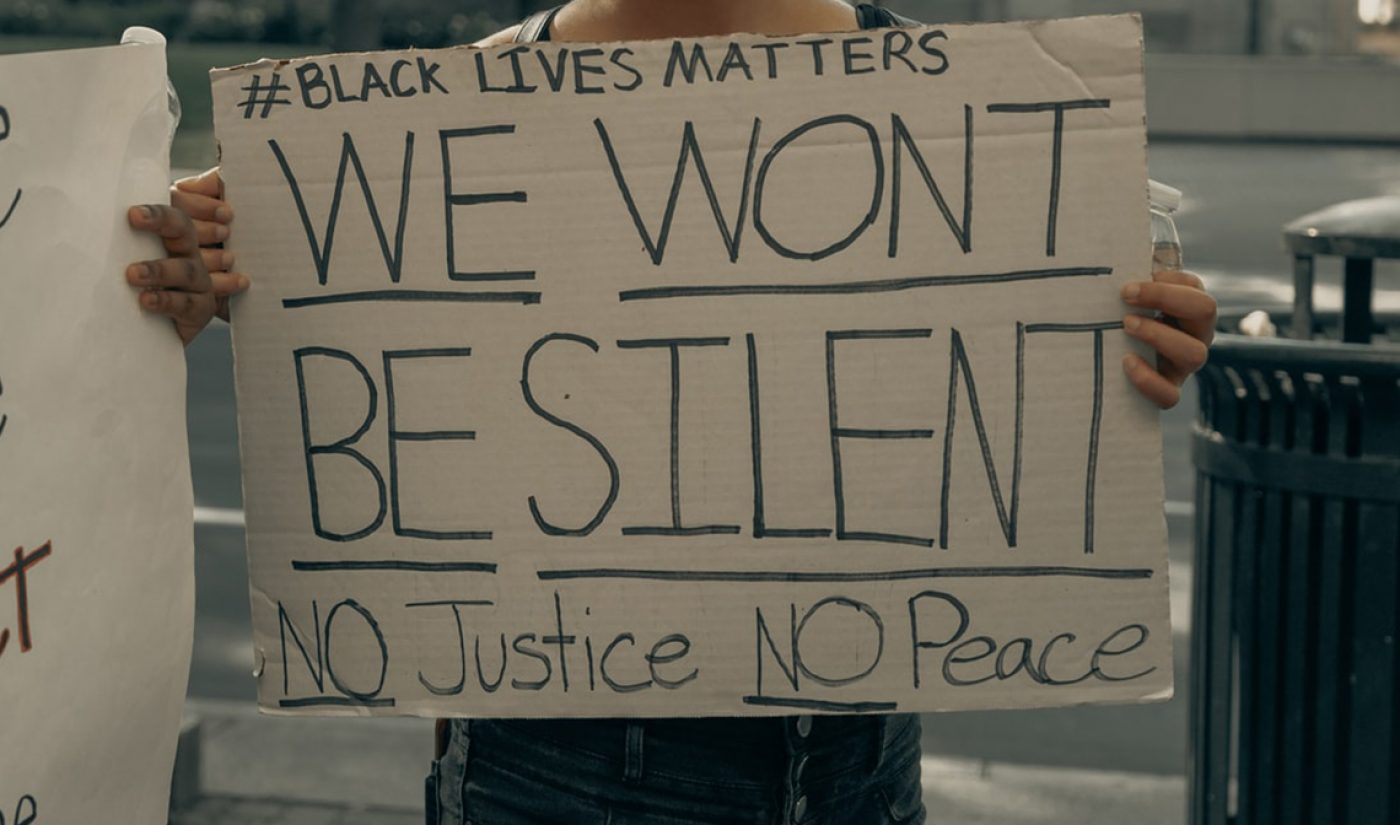 Following the killing of George Floyd in Minneapolis, protests were formed across the U.S. to speak out against racism and continued police brutality toward Black people. The largely peaceful gatherings were met with heavy police presence in many cities, and some of those instances escalated into conflict. Those on the ground and in the media took to social video–Twitter, in particular–to record what was occurring and inform the world of the continued issues taking place.

Using data from Tubular Labs, we can quantify the top Twitter videos of the weekend (Friday, May 29, through Monday, June 1). Listed below are the top 10 by views, all revolving around the protests in some way. (Nineteen of the top 20 most-viewed videos and 46 of the top 50 also revolved around protests.)

Notably, many of these videos captured footage of additional acts of police brutality in response to protestors. Or, in the case of CNN reporter Omar Jimenez, who was arrested on camera, complete disregard for a Black reporter doing his job.

While every protest-related video wasn’t utilizing #BlackLivesMatter or #BLM hashtags, Twitter videos utilizing both saw a major uptick over the course of the weekend. The hashtags were used to both consolidate a record of incidents and share information about the status of protests in certain cities or neighborhoods.

Over 6,300 Twitter videos were shared using #BlackLivesMatter or #BLM from May 29 through June 1, resulting in more than 475 million views. Though some brands spoke up by sharing videos with the hashtags, most utilized standalone images instead (this was particularly true on Tuesday, when #BlackOutTuesday and an accompanying (static) black image was shared by artists, brands, and individuals all over the world.

Influencers and individuals were by far the most active with #BLM and #BlackLivesMatter hashtags from May 29 through June 1, accounting for nearly 90% of the accompanying Twitter video views in that stretch. About 40% of views came from videos that ran under 30 seconds, too, which makes sense: with news updating rapidly, quick-scrolling and short videos potentially had a better shot at being watched. To that point, nearly 70% of views came on videos running 60 seconds or less.

The amount of protest videos being posted on Twitter has slowed in recent days, but they still remain prevalent on the platform. Just looking at videos for June 2 and 3, the top 10 are all related to the demonstrations in some way, though Donald Trump‘s various responses make up three of those. Every one of the top 50 videos overall were also protest-related, a trend that’s likely to continue as the protests do.