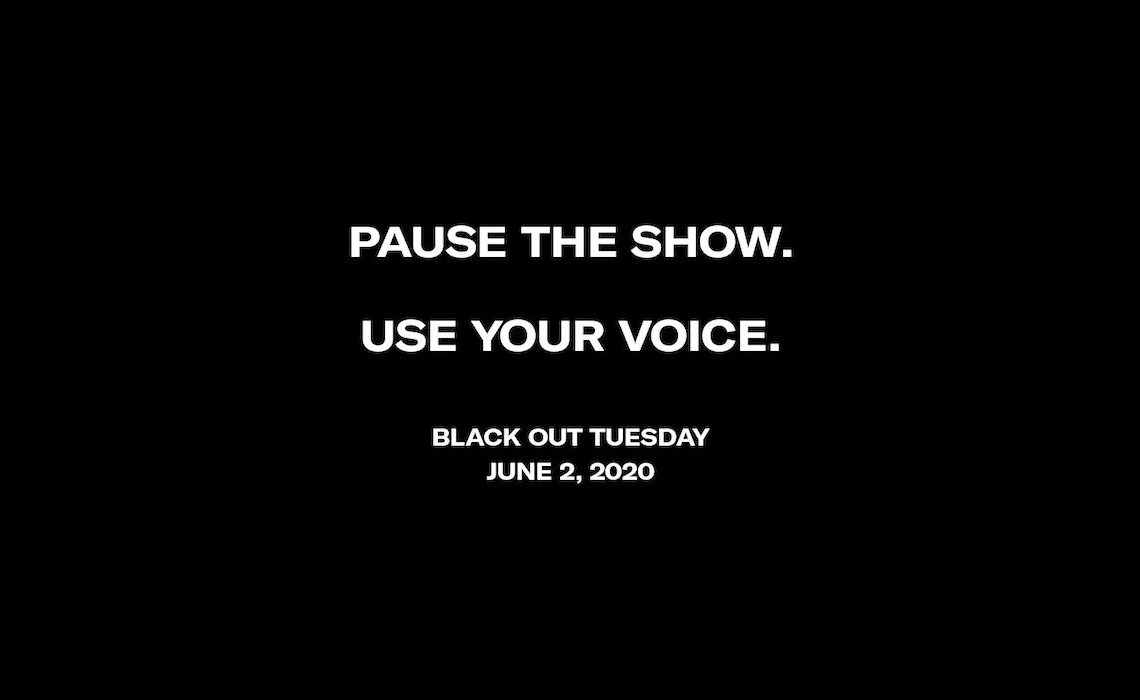 Millions Use #BlackOutTuesday, #TheShowMustBePaused To Amplify Black Voices—But Their Posts Are Drowning Out #BlackLivesMatter

Activists are asking social media users to stop tagging their #BlackOutTuesday and #TheShowMustBePaused posts with #BlackLivesMatter, as millions of them are drowning posts with valuable information for police brutality protesters.

More than 22 million Instagram posts have been tagged with #BlackOutTuesday, a hashtag people and companies are using to indicate that today, their social media accounts will either go totally silent, or will only be used to retweet messages from Black people. The movement appears to be a spinoff of #TheShowMustBePaused, which is also happening today, and which was created by two Black women–Atlantic Records executive Jamila Thomas, and Brianna Agyemang, an artist campaign manager at Apple subsidiary Platoon.

Thomas and Agyemang’s initiative specifically targets music, because the industry has “profited predominantly from Black art,” they said in a statement last week. They added that #TheShowMustBePaused is “a day to take a beat for an honest, reflective, and productive conversation about what actions we need to collectively take to support the Black community.”

#BlackOutTuesday is not specific to the music industry, but shares #TheShowMustBePaused’s cause: drawing attention to police killings of Black people. Thomas and Agyemang cited the deaths of Breonna Taylor, Ahmaud Arbery, and George Floyd (who died on May 25 after a Minneapolis police officer knelt on his neck for almost nine minutes) and “countless other Black citizens” as their reason for organizing.

Both hashtags have gotten notable participation from celebrities and businesses:

Tomorrow, I will be participating in #BlackOutTuesday and will not be streaming or posting on any social media platforms. No distractions from what is happening in the United States.

For #BlackOutTuesday, Nickelodeon social media will be on pause as we reflect on recent events. Our focus will be on building community, taking action, and sparking real change in the fight against racial injustice. pic.twitter.com/wYJOl8TrZ6

I won’t be posting anything today #BlackoutTuesday https://t.co/HRqV9jdIvD

It’s hard to know what to say because I’ve been dealing with racism my entire life. That said, it’s rearing its ugly head right now & by God it’s time to deal with it once & for all. My team & I stand for justice. Convos will be had & action will be taken. #THESHOWMUSTBEPAUSED pic.twitter.com/0pehqgGN6o

Tomorrow I will not be posting anything as I stand in solidarity and support with #BlackLivesMatter – as the music industry takes the day to reflect on how we can all work towards a better future. #TheShowMustBePaused pic.twitter.com/LfvA5CGr1w

now, #TheShowMustBePaused innitiative started by two black women Jamila Thomas & Brianna Agyemang dedicated to disrupting the music industry for a day… love that.
seen less of that tag and proper info on that…

PS if you’d like to help …. text FLOYD to 55156 and donate to organizations like #BlackLivesMatter if you are able to. God Bless You ALL !!!! #TheShowMustBePaused

And some have called on participants to ensure they’re doing more than just putting up the hashtag:

Another one. To all the white people doing this #BlackOutTuesday thing, talk about this amongst yourselves. Pinpoint why and how you perform empathy rather than actually act on empathy. https://t.co/Ivbta1ofFm

Y’all #blackouttuesday IS NOT about black voices being silent. It is about AMPLIFYING BLACK VOICES that BLACKOUT white noise! Sheeiiittt, KEEP POSTING.

“We know that it’s no intent to harm but to be frank, this essentially does harm the message,” she wrote. “We use hashtag to keep ppl updated. PLS stop using the hashtag for black images!!”

Writer Anthony James Williams also tweeted, saying #BlackOutTuesday and #TheShowMustBePaused participants using the #BlackLivesMatter tag were “intentionally and unintentionally hiding critical information we are using on the ground and online.”

Thomas and Agyemang ask that in addition to using hashtags, people donate to verified fundraisers for the families of Floyd, Taylor, and Arbery, pitch in to community bail funds, and access anti-racism resources.