Amid YouTube’s Pivot Away From Scripted Originals, Axed ‘Step Up’ Series Dances On At Starz 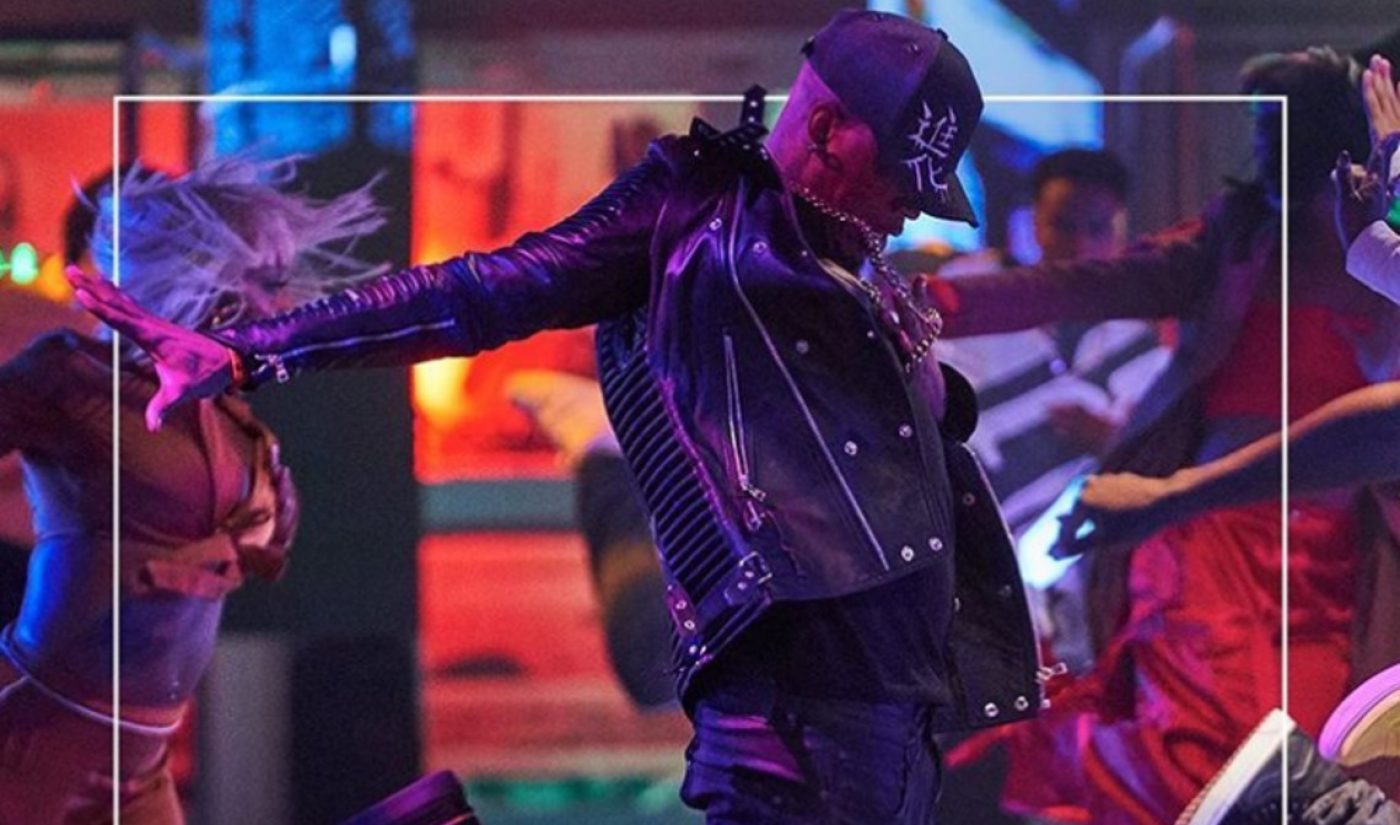 Step Up: High Water, one of the first and biggest original series to herald YouTube’s original programming ambitions, has moved to Starz. The move comes as YouTube has largely pivoted away from high-budget scripted shows in favor of unscripted programming that takes an educational or musical bent, or that highlights native creators.

Step Up, a dance-themed series inspired by the hit film franchise starring Ne-Yo and Naya Rivera centered around a performing arts school in Atlanta, is owned by Starz’s corporate parent, Lionsgate, making for a synergistic move, notes The Hollywood Reporter.

The Reporter reports that Step Up (which ran for two seasons on YouTube) is the second project to find a new home after being cancelled by the Google-owned video giant. The Kirsten Dunst-starring feature On Becoming a God in Central Florida was also revived at pay channel Showtime. While a premiere date for the third season of Step Up has yet to be announced — which will add Tricia Helfer to the cast, and will see ‘High Water’ dropped from the title — the network will make the first two seasons of Step Up available in the meantime.

“The latest installment of Step Up not only reimagines the entire franchise but is filled with high energy, lots of heart, and electrifying dance moves, and we’re very excited to reunite the talented cast and creative teams for another great season,” Lionsgate Television Group chairman Kevin Beggs told the Reporter in a statement.

A YouTube spokesperson tells Tubefilter that it is now home to three scripted originals: Cobra Kai, a sequel series to the famed Karate Kid film franchise; Liza On Demand, a sitcom starring native YouTube star Liza Koshy; and social media mystery series Lockdown, which was announced last month as part of a slate of programming produced and designed to be watched during the pandemic.

The move away from scripted content arrived in tandem YouTube’s decision to place all original programming in front of its YouTube Premium paywall. In March, for instance, YouTube scrapped Impulse, a thriller about a 16-year-old girl from a small town grappling with sexual assault trauma who discovers she has the ability to teleport. The video giant has also axed Champaign ILL, Ryan Hansen Solves Crimes On Television, Sideswiped, Do You Want To See A Dead Body, Origin, and Overthinking With Kat & June.