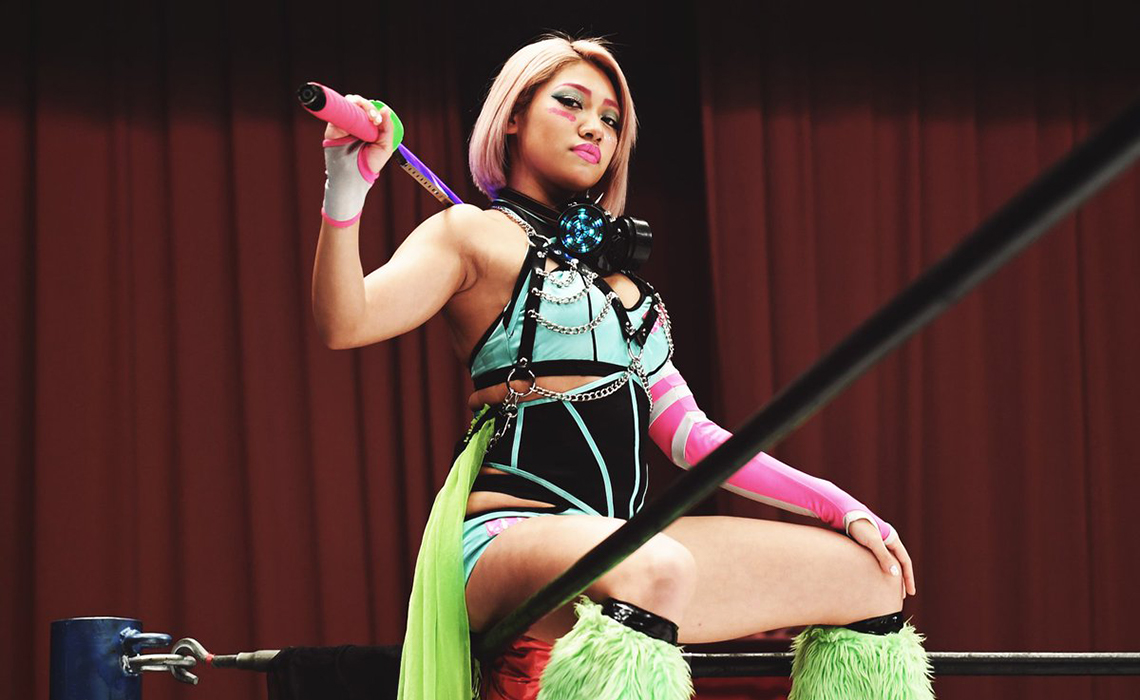 “We would like to express our sincere condolences for the death of Hana Kimura,” a statement posted to Terrace House’s official website reads. (The original statement is posted in Japanese and was translated automatically by Google Chrome.) “Regarding Terrace House Tokyo, 2019-2020, we have decided to cancel the production.”

Each season of the Terrace House franchise–which is produced by Netflix and Japanese station Fuji Television–follows the everyday lives of a group of strangers who move in together. While this sounds like a Big Brother or Survivor setup ripe for interpersonal drama, Terrace House as a whole is known for being largely drama-free, and cast members often become friends or romantic partners.

Terrace House Tokyo began airing in May 2019. Kimura, a champion professional wrestler with World Wonder Ring Stardom, was one of six cast members. Her presence on the show sparked a slew of negative comments from internet users, many of them criticizing her appearance. Before her death, she tweeted that she was receiving “nearly 100 frank opinions every day” telling her she was “disgusting,” and that she should “die” or “disappear.”

According to a report from Kyodo News, the season was set to conclude after two more episodes, but those episodes now won’t air.

Separately, Japanese officials announced that because of Kimura’s death, they are considering intensifying laws against cyberbullying. Potential changes would include mandating that social media platforms turn over abusive users’ real-life identities and phone numbers.

“It’s necessary to properly implement procedures to disclose information on senders in order to curb online abuse and rescue victims,” Sanae Takaichi, Japan’s communications minister, said in a statement. He added that laws could be changed by the end of this year.

The Japanese branches of Twitter, Facebook, and South Korean communications app Line have reportedly issued a joint statement saying they would work with officials to ban abusive users, but said they also want to respect freedom of expression and protect privacy, Variety reports. It’s not clear whether that means they intend to comply with a law that would require disclosure of users’ personal information or not.