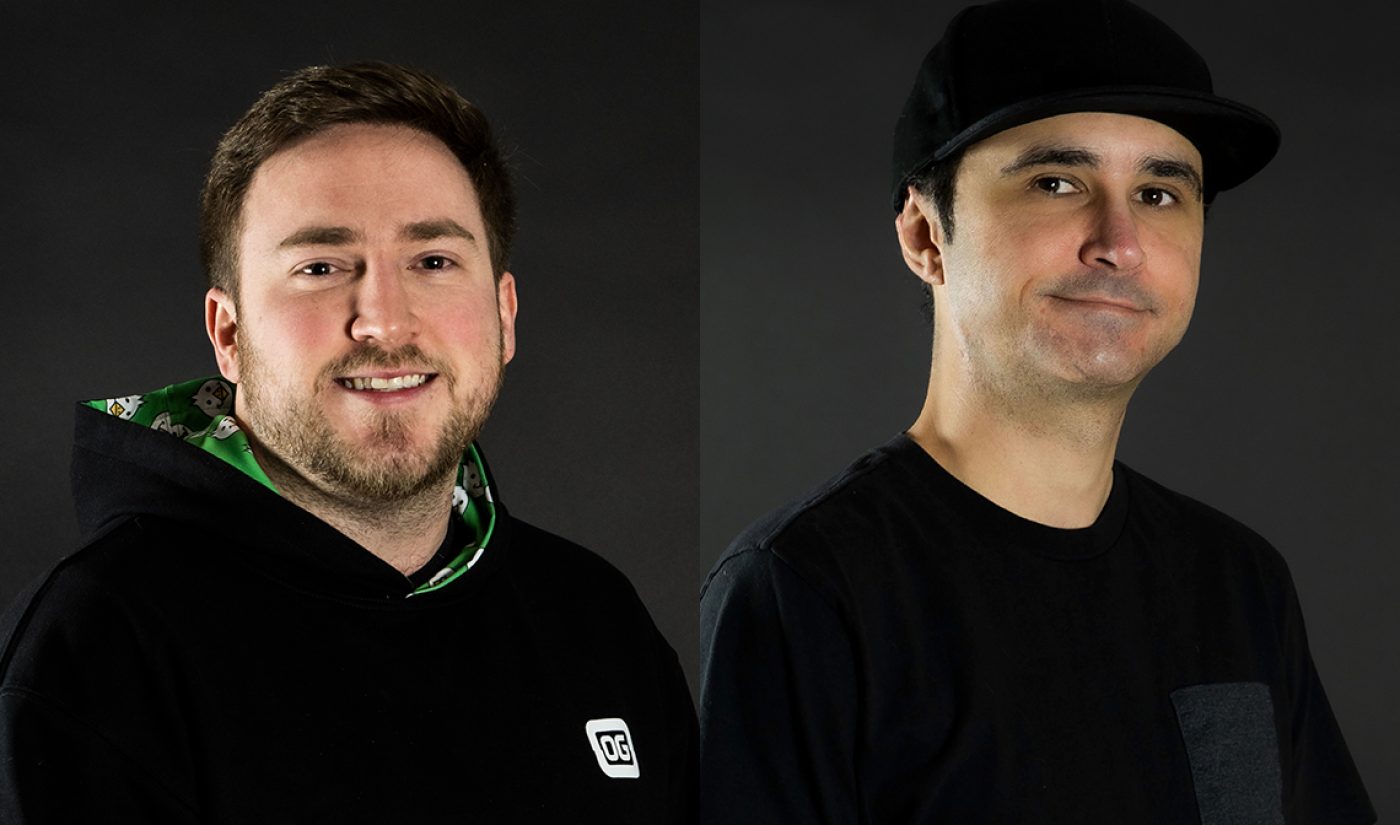 “Twitch is home, and hopefully always will be home,” Lazar said in a Twitter video announcing the deal. “I’ll see you guys on the channel, and thanks again for allowing me to do what I do. I appreciate it very much.”

The deals mandate all three will continue to stream only on Twitch. They’ll also continue to appear at Twitch gaming events and activations.

Glad you’re sticking around, @summit1g. Just try not to burn the place down sumMolly https://t.co/IqaxQhwnaH

“Summit1G, Dakotaz, and JoshOG have each made it a priority to cultivate genuine connections among their fans while demonstrating their ongoing support for the community at large through participation in broader Twitch events,” Michael Aragon, Twitch’s SVP of content, said in a statement. “At a time when community is paramount, these creators are a core part of Twitch’s mission to bring people together, and we’re excited to continue our partnership.”

“Over the last decade, these streamers garnered loyal fan bases and built successful brands on Twitch,” said Brandon Freytag, cofounder and SVP of talent at Loaded, the trio’s management company, which brokered the deal. (Loaded represents a number of other big-name gamers, including Ninja, Shroud, CouRage, DrLupo, and TimTheTatman.) “We are very happy that they have the opportunity to continue doing what they love while providing their fans with the livestreaming content they want to watch.”