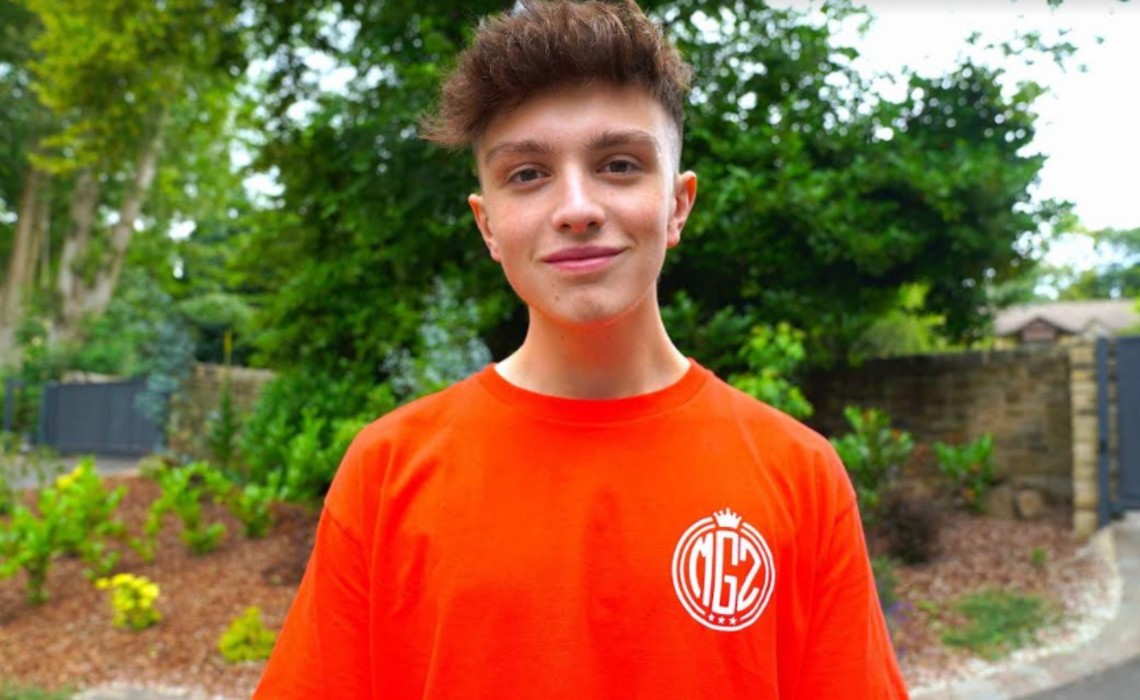 Eighteen-year-old Hudson, who has amassed 11 million subscribers and nabs roughly 50 million monthly views — also on the strength of his challenge videos and gaming commentary — has signed with A3 Artists Agency. On his channel, Hudson also frequently collaborates with his mother, Jill Hudson, who runs a YouTube venture of her own dubbed Morgz Mum. That channel, which features a similar brand of antics, counts 3.6 million subscribers of its own.

In addition to YouTube, Hudson has pursued a number of off-platform ventures, including a merch range and a U.K tour dubbed Morgz vs. Mum that also spawned a two-day festival, Morgzfest. Hosted in his native Sheffield, the event comprised family-friendly activities and theme park-like attractions.

Hudson has partnered with A3 Artists Agency just months after the company launched its first U.K. office. The company also onboarded two new execs to operate out of its London offices — its first headquarters outside of the U.S.

“With A3’s recent U.K. office opening, the team has been focused on expanding our digital footprint onto the global stage,” A3 CEO Robert Attermann said in a statement. “We’re excited to welcome Morgz to the A3 family and together continue to help build his brand, audience, and online presence.”

Hudson will continue to be managed by Exonia and represented by law firm Sheridans.