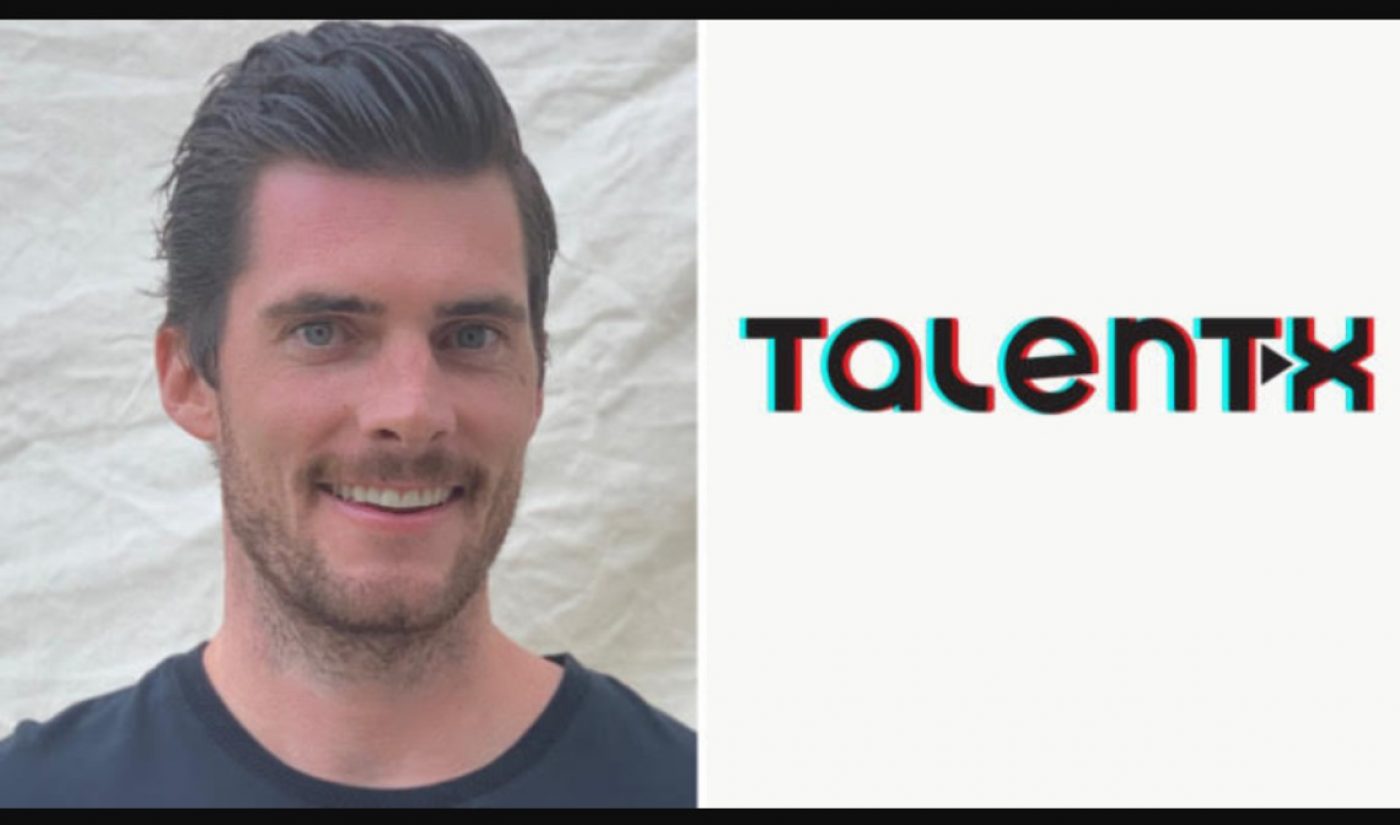 TalentX Entertainment, a digital talent company that works with some of the hottest stars on TikTok, has hired former Gersh agent Sean Stewart to serve as its new digital talent director.

In his new role, Stewart will spearhead all of TalentX’s touring initiatives, oversee touring clients, and help build out the company’s forthcoming convention, TalentXCon.

During his time at The Gersh Agency, Stewart worked with digital creators like Kurtis Conner and Cherdleys, as well as actress Jade Catta Preta, and Bachelor alum Corrinne Olympios. He’s also not the first Gersh agent that TalentX has onboarded; the company hired Michael Senzer as its VP of business development in February.

“Sean is an extraordinary talent with a unique look on the digital landscape,” TalentX’s VP of talent, Michael Gruen, said in a statement. “We are looking forward to him helping develop our existing talent and for him to go out and find the next age of digital superstars.”

TalentX, which was also co-founded by Fullscreen vet Warren Lentz and Gruen, a former NBA agent — most recently announced a pact with esports giant ReKTGlobal to form a talent management company for gamers dubbed TalentX Gaming. The company also partnered with ICM Partners in March. Per the deal, the agency will represent TalentX’s clients in all areas.