Insights: Will Apple Plusing Up Its Streaming Service Set Off Another Round Of Hollywood Consolidation? 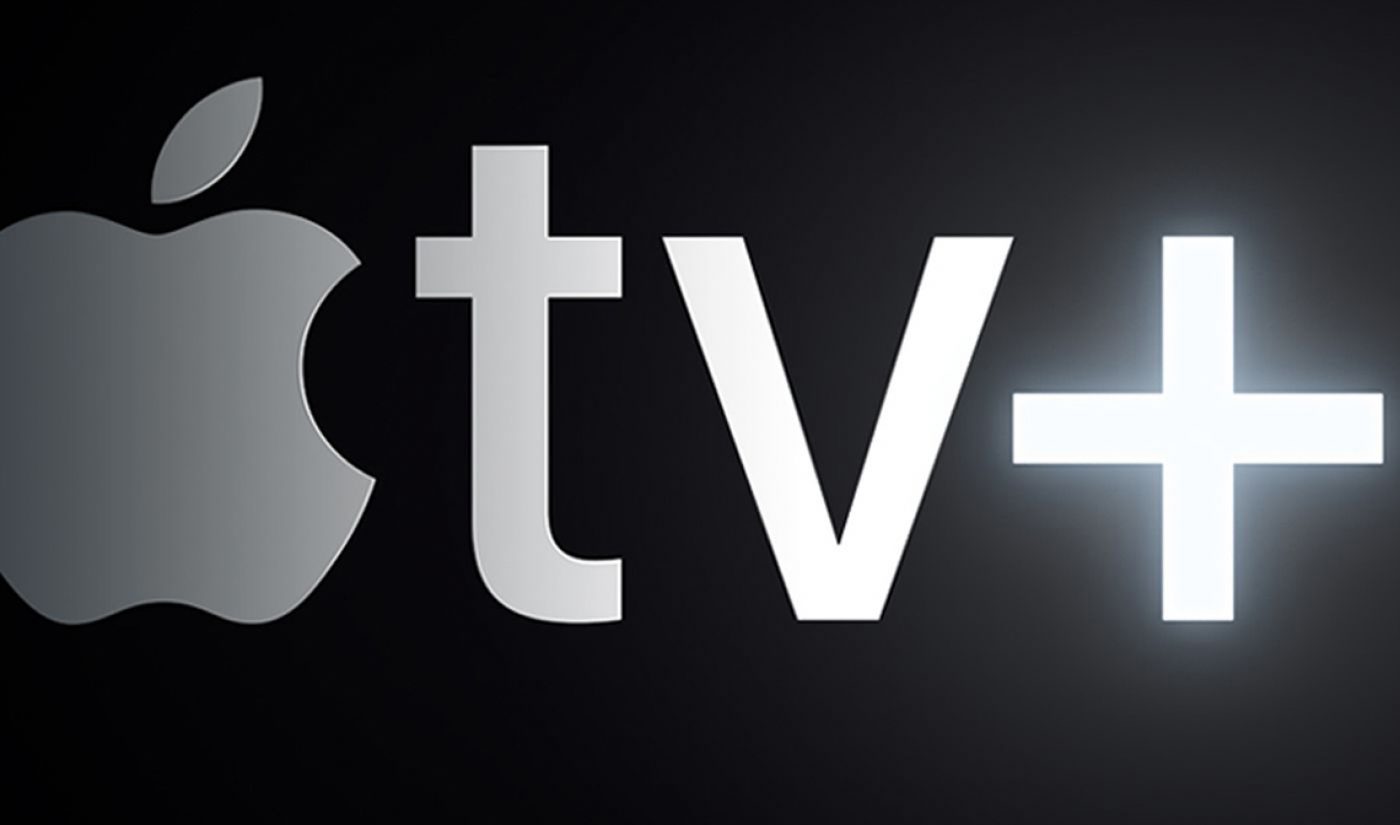 Reports this week that Apple is shopping for outside content, including older shows and films, make plenty of sense as it attempts to restock the bare larder of its six-month-old TV+ subscription video service.

But beyond what the shift says about Apple’s initial strategy for TV+, the buying could spur a broader round of me-too consolidation and library purchases across Hollywood, as big streaming services stock up on as much content as they can to get through the pandemic crush of heavy viewing.

As well, it will come as services look to cost-effectively compete amid an expected recession. Any buying sprees could further transform Hollywood and its most valuable asset: the films and TV shows it has created for decades.

Big stresses in film and TV

Ampere Analysis estimated this week that the pandemic and resulting recession will cost the entertainment sector $160 billion worth of growth over the next five years, especially in the theater and TV ad sectors. Streaming is set to be the big winner, rising another 12% over the period. That’s good news for  TV+’s prospects, but also puts a premium on giving all those new subscribers more to watch so they’ll stick around.

Though Apple’s strategy shift hasn’t yet manifested among the sparse offerings of TV+, Apple clearly is in a buying mood.

Just look at its $70 million purchase of the Tom Hanks-directed film Greyhound. It was originally slated to appear in theaters in late June, but Sony executives decided they couldn’t risk a release amid the pandemic, nor count on getting a good new release date if they moved the film. So, they sold the WWII battleship drama to Apple for streaming release on TV+.

Sony Pictures CEO Tony Vinciquerra told CNBC the studio shopped the film to all the streaming services before Apple ponied up. The deal sounded a lot like what Netflix has repeatedly done, scooping up at-risk projects from stressed studios (its purchase last year of Martin Scorsese‘s Oscar-nominated The Irishman from Paramount is only the most high-profile and expensive recent example).

I doubt this will be the last time Sony and Apple find reasons to do deals like this in coming months. True, Vinciquerra did say Sony isn’t completely ditching theatrical distribution for online output: “This is not a practice that we expect to see happen many times, but we’ll see a few times. We are completely dedicated to the theatrical world, but this is an opportunity that arose and we took it.”

His comments are the sort of industry piety invoked by studios that don’t want to completely burn their relationships with the faltering theater sector.

Apple has no such concerns. That said, its initial originals-only strategy hasn’t borne up well under the pandemic lockdown. Subscribers quickly ripped through the 30 or so films, specials, and series on service. For comparison, Netflix typically releases 50 new films, series, and specials every single month.

There soon could be more stuff to buy as strapped smaller studios try to navigate the pandemic’s lingering impacts. The Wrap suggested as much as 60% of Hollywood studios’ scripted shows could be delayed ahead of their usual fall season debuts, which could make an already difficult situation for broadcast and basic cable even more so.

It’s not much better on the film side, where most films set for theatrical release before August already have been rescheduled. Even more revealing, the Motion Picture Academy is tweaking Oscar-qualifying rules, and both the Producers Guild and Directors Guild will allow streaming-first features to qualify for their top “film” honor.

Even more interesting is what happens if Apple, now worth $1.3 trillion and with nearly $200 billion in cash, pulls out its checkbook for more than library content.

If it starts buying entire production companies, everyone else might have to as well.

That may already be on the horizon, with several of the usual suspects involved: ViacomCBS, Lionsgate, MGM, AMC, and, yes, Sony.

More to the point, before the lockdown hit, Apple and Netflix reportedly were both in acquisition talks with MGM.

The venerable studio, where I worked 15 years ago, owns one of Hollywood’s biggest libraries, including more than 4,000 movies and 10,000 hours of TV programming. Those properties include such widely available and much-loved content as the James Bond, Rocky, and Pink Panther movies, as well as the Stargate franchise.

The library also includes 18 Best Picture winners, though none of the classic early MGM films that are now part of WarnerMedia. Those latter films now will be part of the HBO Max streaming service that debuts next week.

As for when any expanded content might show up in TV+, that’ll be driven by dealmaking. But one possibility might be as part of Apple’s Worldwide Developers Conference, when the company usually announces new products, operating systems improvements, and, often, “one more thing.”

The conference will be online-only this year, beginning June 22. Speculation about new announcements includes additions to the operating systems for the company’s various hardware products, and even a possible augmented reality wearable called Apple Glass. Enhancements to TV+ wouldn’t be out of order either.

Bloomberg says that Apple’s video-programming executives have already bought some movies and television shows from Hollywood studios, and also have received pitches about licensing more content.

As pressure mounts for all the streamers to attract, entertain, and retain subscribers, will Apple force them all into defensive acquisitions? It could become the next phase of the streaming wars, the battle over the remaining independent libraries in Hollywood.