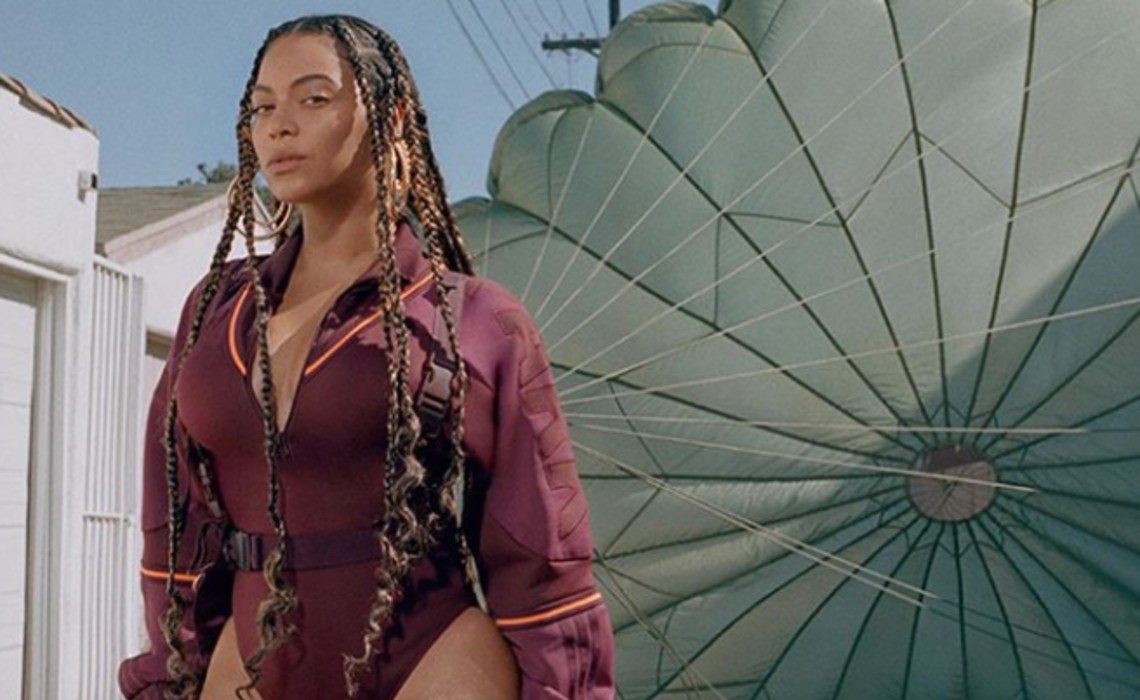 YouTube has added even more star wattage to its previously-announced Dear Class Of 2020 event — a festival-style, virtual graduation ceremony for homebound high school and college students the world over in quarantine. The event will comprise inspirational words from a newly-updated roster of stars (below), and will conclude with a YouTube Music-hosted party with live performances from chart-topping stars.

Prior to the aforementioned speeches, Michelle Obama’s Reach Higher initiative will host a full hour of content to kick off Dear Class, which will air on the YouTube Originals channel and on YouTube’s Learn@Home website. Any graduating students in the U.S. can apply to be featured during the stream right here, with the deadline for submissions being May 22.