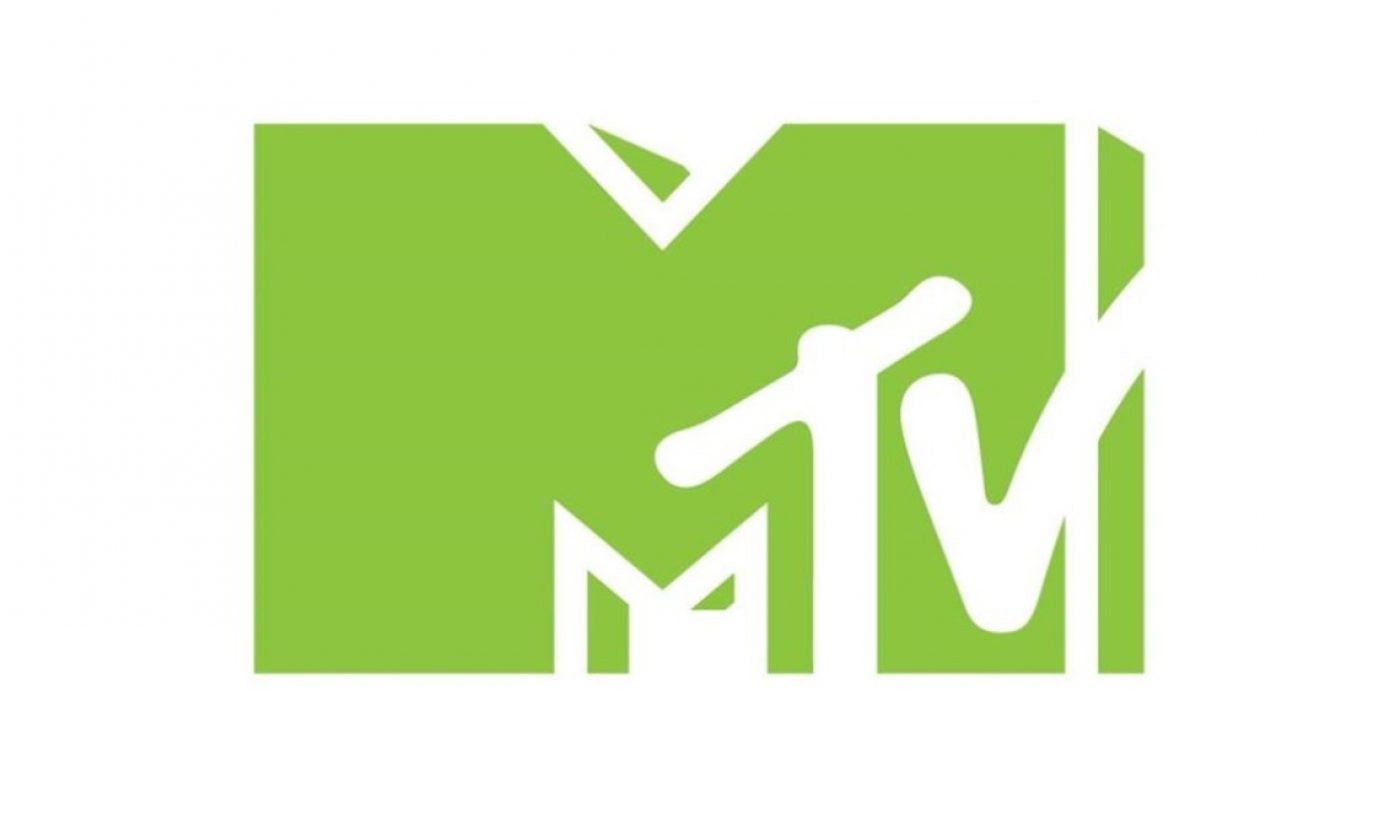 As part of a multi-year distribution agreement with ViacomCBS, YouTube TV is gaining 14 more channels, including popular networks like BET, MTV, Comedy Central, and Nickelodeon.

While Viacom networks have been absent from YouTube TV since its launch, the service has carried CBS broadcast stations — including CBS Sports Network, Pop TV, the Smithsonian Channel, and The CW. Viacom and CBS merged late last year.

In addition to the above channels, YouTube TV — which counts upwards of 2 million subscribers — will also be getting Paramount Network, TV Land, and VH1, launching this summer. At a later date, BET Her, MTV2, Nick Jr., NickToons, TeenNick, and MTV Classic will follow. As part of the deal, YouTube TV will continue to offer Showtime as a paid add-on, and will also see and expanded partnership on the traditional YouTube platform, though no further details were announced. The financial terms of the agreement also weren’t disclosed.

“We are thrilled to have reached an expanded agreement with YouTube TV that recognizes the full power of our newly combined portfolio as ViacomCBS,” Ray Hopkins, the president of U.S. networks distribution for ViacomCBS, said in a statement. “Google has been an excellent partner, and we look forward to bringing even more of our entertainment networks to YouTube TV subscribers for the first time.”