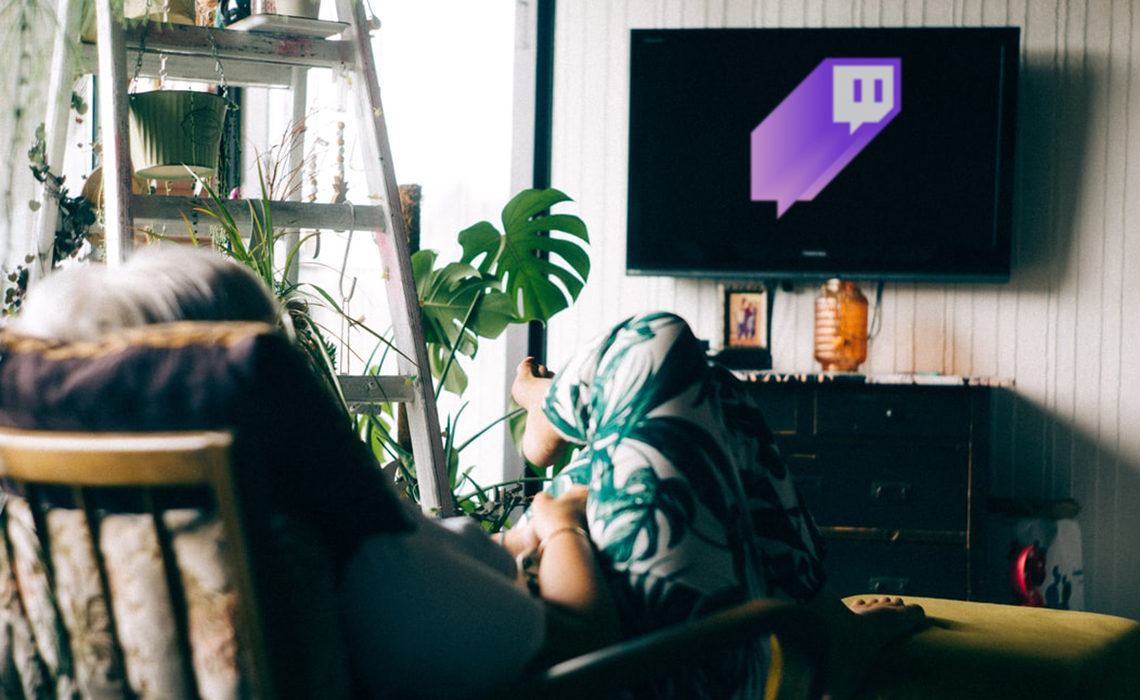 Twitch is reportedly soliciting pitches for unscripted, interactive originals, aiming to fund a slate of content that fills four to ten hours each week.

“We are seeking creative partners to help us set a new bar for multiplayer entertainment,” the company apparently wrote in an internal document obtained by Bloomberg. Per the document, Twitch is seeking series that will appeal to two demographics: male gamers between ages of 18 and 24, and anyone between the ages of 18 and 24 who’s interested in “general entertainment.”

The platform intends to budget between $50K and $250K per week for all the series combined.

According to Bloomberg, the document also indicates that Twitch believes live, interactive programming is the key to differentiating itself from other streaming services and video platforms. Other companies, like Netflix and YouTube, have begun to find success with interactive productions (Black Mirror spinoff Bandersnatch and A Heist with Markiplier, respectively) but those programs aren’t live; they’re prerecorded, with a premade set of choices for viewers.

Twitch’s programs, on the other hand, would apparently be akin to its user-generated content: performed live and broadcast in real-time to participating viewers, who could interact by voting in polls, for instance. That also means productions could be more flexible, coming up with new twists on-the-fly based on audience input.

Tubefilter has reached out to Twitch for comment, and will update this story with any new information.

There is one sign, outside of Bloomberg’s report, that Twitch is interested in producing shows. In August, web series creator Bernie Su won the platform its first Emmy with the second season of his interactive series Artificial. The show is produced by Su’s company 96 Next and, during seasons, streams new episodes live on Twitch each week, with viewers deciding minor and key plot points while actors are in front of the camera. Twitch was not involved in production of its first two seasons, but Twitch cofounder Kevin Lin, Twitch SVP of content Michael Aragon, and Twitch executive producer Callum Hanlon all recently signed on to produce season three.

It’s not clear when Twitch may intend to debut any programs it develops.