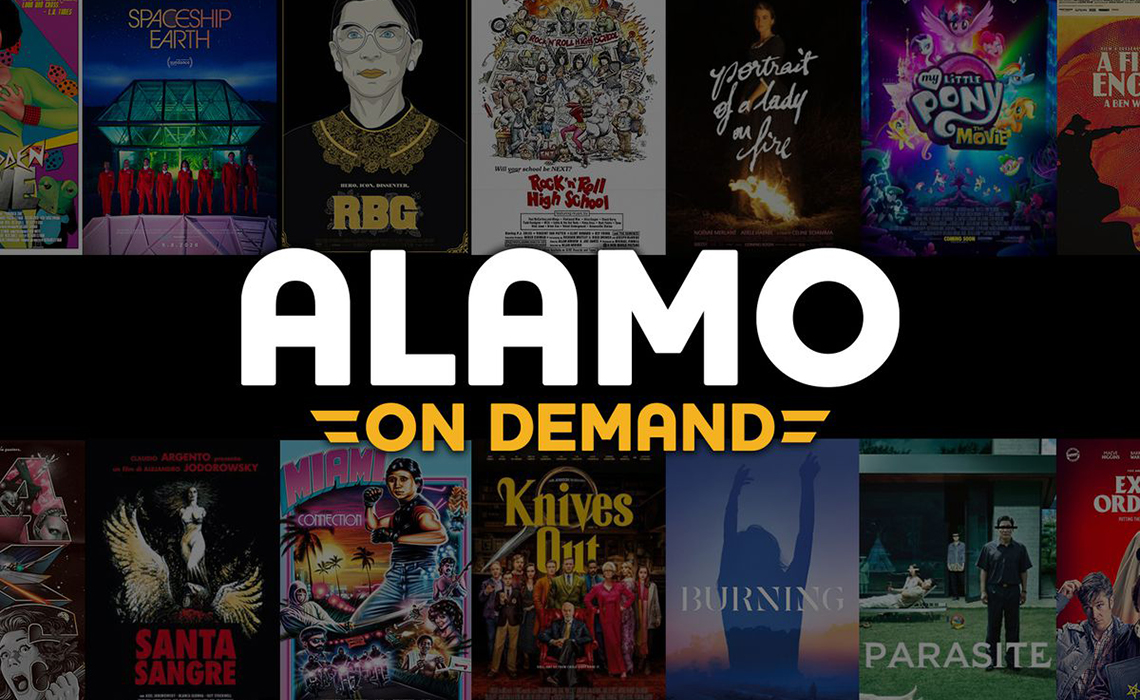 Alamo Drafthouse, one of the few theater chains that has been willing to screen Netflix‘s original films, has launched its own video-on-demand streaming platform.

“After our theaters shut down in mid-March, we saw an overwhelmingly positive response to our Alamo-At-Home digital releases of films like Extra Ordinary, Roar, Saint Frances, and our Terror Tuesday and Weird Wednesday titles,” the company wrote in an official blog post.

The surge in traffic was enough for it to begin looking at VOD as a viable revenue channel that might help mitigate the effects of COVID-19 closing its 41 locations. So, in partnership with ScreenPlus (a company that specializes in building VOD services for theaters) and Vista (a cinema management tools developer), it put together Alamo on Demand, which will let viewers rent, buy, and stream films.

“We firmly believe nothing can or ever will replace the cinematic experience, but we also know that even once our theaters are back up and running (and they will be), we’ll be able to use and evolve this service into something special,” Alamo added.

The service will offer a wide range of new films, from little-known indies to major studio productions to season festival hits (when festivals are a thing again), as well as every movie put out by Drafthouse Films, Alamo’s distribution arm. Alamo is also doing a fair bit of curating to bring in older content: one of its launch offerings is a selection of films by Bong Joon-ho, who directed and cowrote this year’s Best Picture winner Parasite; and for later this year, it’s planning to release a collection of “Brucesploitation” movies to mark the debut of documentary Enter the Clones of Bruce.

Alamo on Demand is currently available only in website form, but iOS and Android apps are coming “very, very soon,” Alamo says.

Here’s a rundown of the service’s launch titles and future titles, courtesy of Alamo: