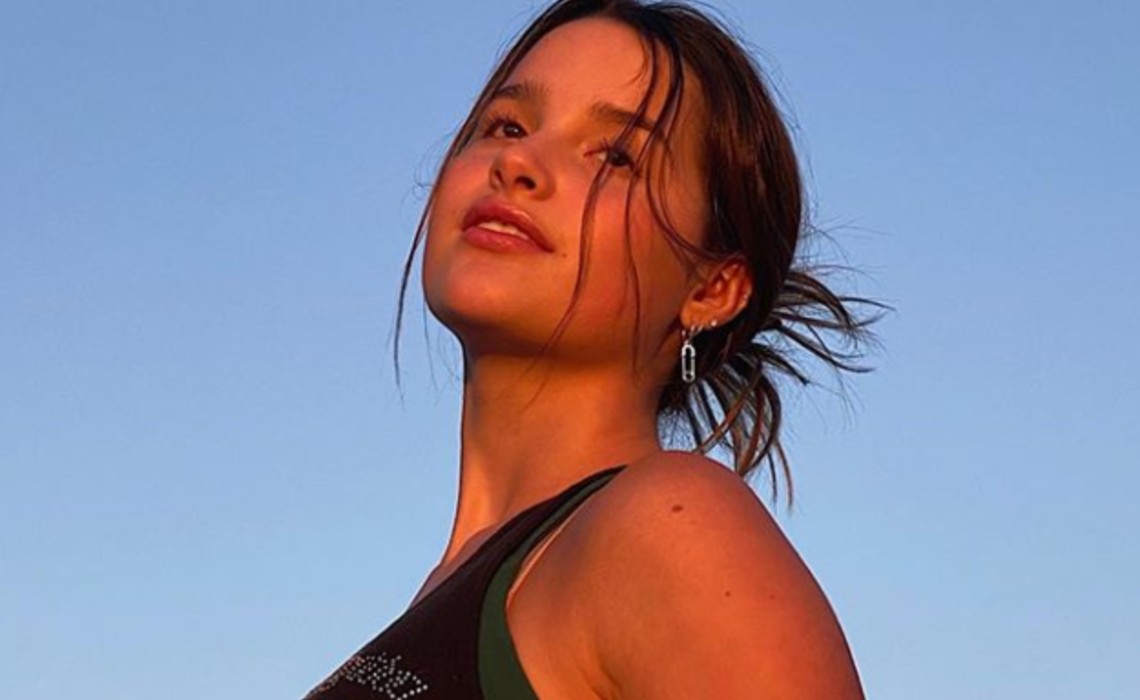 Fifteen-year-old LeBlanc and her best friend, Jayden Bartels, will host Group Chat: The Show, a video chat rundown of the week’s latest hot topics culled from what kids are talking about on social media, premiering on May 23. The other series, bowing June 13, is Game Face, where star-studded panelists must guess the identities of celebrity guests who are hidden behind animated filters and voice changers. The host will be announced at a later date, and Game Face will also comprise a fan participation element, enabling viewers to downloading the show’s face-altering filters.

“Group Chat: The Show and Game Face will bring together kids’ favorite celebrities and topics in a format meant to live across all Nickelodeon screens,” Ashley Kaplan, Nickelodeon’s SVP of digital studios, said in a statement. “The virtual filming of these shows will provide the fun escape kids crave, but also let them know that we understand what they’re going through and are listening to what they have to say.”

LeBlanc, who rose to fame as part of the now-defunct Bratayley family vlog channel, also co-stars with Bartels in another Nickelodeon linear sitcom titled Side Hustle.

Amid the coronavirus pandemic, 41-year-old Nickelodeon says that, since March 16, viewership across its portfolio of linear channels — including Nick Jr., Nicktoons, and TeenNick — has posted a 24% increase among children age 6 to 11 over the four weeks prior. The company’s family of YouTube channels — including SpongeBob, All That, America’s Most Musical Family, and more — has also posted double-digit increases, Nick says.