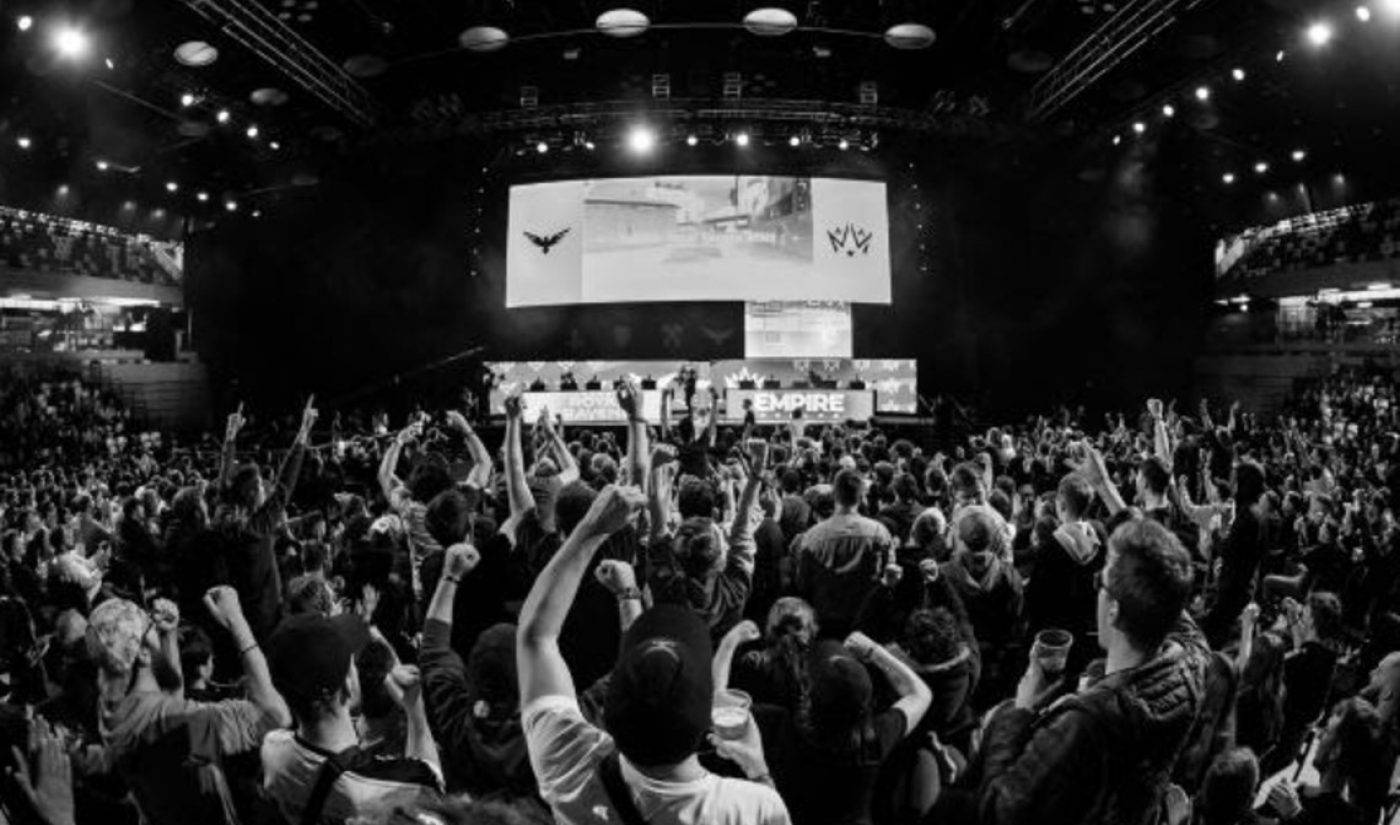 ReKTGlobal, for its part, is a multi-faceted esports org that owns teams competing in titles like Rainbow Six Siege and Fortnite, and is also the parent of marketing company Greenlit Content and fan engagement platform Fullcube. It also counts creator Benjamin ‘DrLupo’ Lupo as one of its owners and advisers. TalentX, founded by a faction of entrepreneurs including YouTube Reaction Time host Tal Fishman and gamer-entrepreneur Jason Wilhelm, launched last year and works with roughly 60 creators, including some of the biggest names on TikTok. It is behind the popular TikTok creator collective Sway LA.

The new joint venture — TXG for short — will see ReKTGlobal and TalentX Gaming operating as sister companies with regular collabs and cross-pollination efforts for influencers and brands. Wilhelm will serve as TalentX Gaming’s CEO.

“The esports and talent industries are exploding, yet influencers are very underserved in the gaming world,” Wilhelm said in a statement. “We will be in the trenches fighting battles with our creators and taking them places in their careers they never thought were possible. Every esports athlete, content creator and streamer — whether they have tens of millions of followers or are working on building their presence — will want to be part of TXG. We are going to take over.”

“At ReKTGlobal, we were interested in a strategic partnership to make our official entrance into influencer marketing for quite a while, but we hadn’t found the right partner until TalentX,” added ReKTGlobal founder Amish Shah. “TalentX is simply taking over the digital-first talent management industry with their creator-centric approach. They are the best in the game. By combining our resources, talent and connections, our new company TXG will be unstoppable.”

The deal with ReKTGlobal marks TalentX’s latest partnership. In March, the company teamed with talent agency ICM Partners, which will represent TalentX’s clients in all areas. ICM agent Chris Sawtelle, whose clients include The Try Guys and Dan Howell, serves as the lead agent for TalentX’s roster of YouTube, TikTok, and Instagram stars.