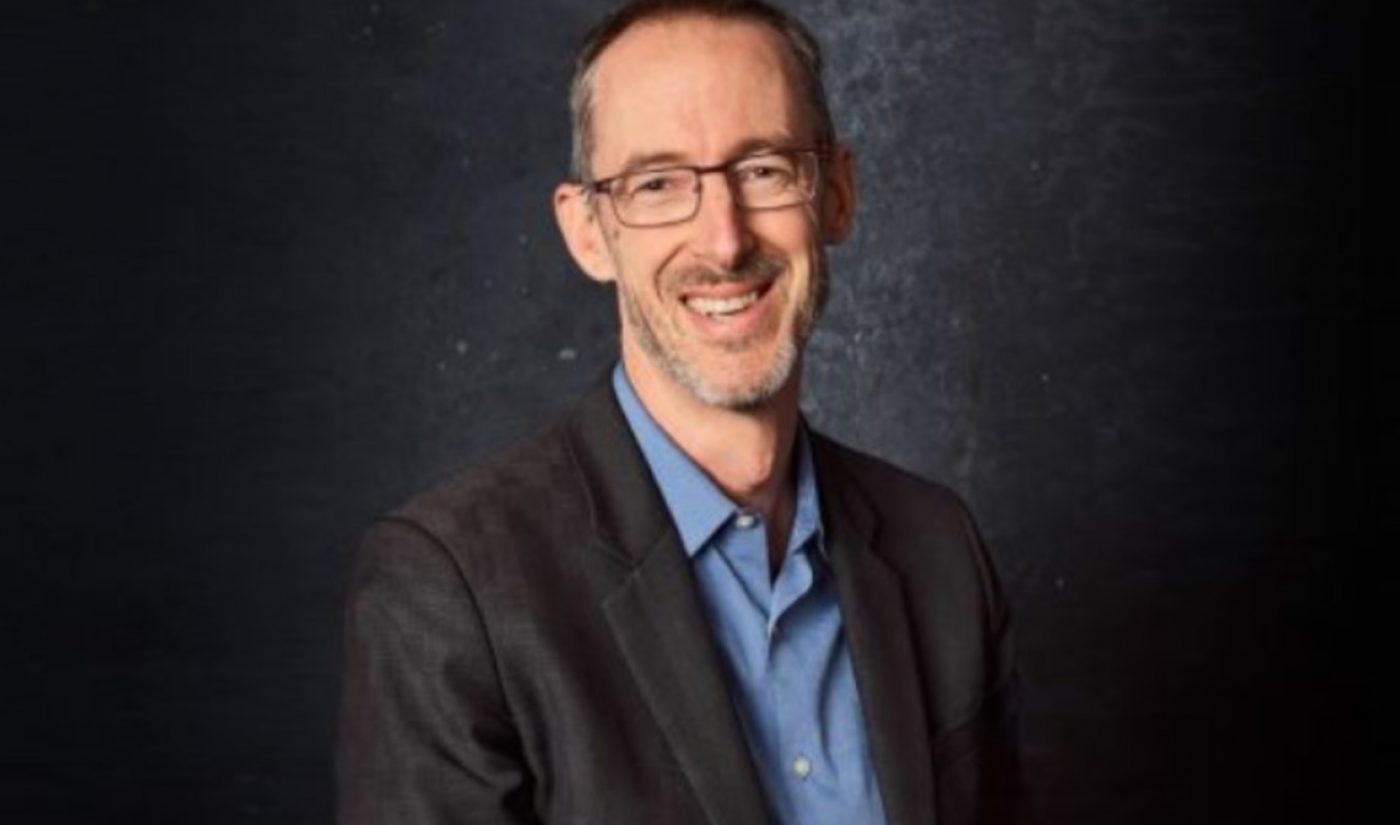 BuzzFeed News has found a replacement for founding editor-in-chief Ben Smith, who departed the site in January to become a media columnist for The New York Times.

Mark Schoofs, a visiting professor at the USC Annenberg School for Communication and Journalism, will assume the role on May 18, based in Los Angeles.

The Pulitzer Prize winner — for his reporting on AIDS in Africa at The Village Voice, and on the 9/11 terrorist attacks for The Wall Street Journal — will oversee BuzzFeed News, which says it reaches tens of millions of visitors each month. Prior to joining the outlet in its top spot, Schoofs led a team of investigative journalists at nonprofit newsroom ProPublica, and actually helped create the BuzzFeed News investigations team back in 2014.

“I’m so excited to welcome Mark back to BuzzFeed, because I know how deeply committed he is to ensuring that BuzzFeed News remains the best place on the internet for free, high quality news, and reaches even greater heights,” BuzzFeed founder and CEO Jonah Peretti said in a statement. “I’m also confident, even during these tough times, that BuzzFeed News will be in the best possible hands under Mark’s leadership.”

Even after he assumes his new role at BuzzFeed, Schoofs will continue to serve on the faculty at USC Annenberg, facilitating a collaboration between BuzzFeed and the school wherein Schoofs will teach a course on journalism each semester, beginning this fall. As part of the pact, Peretti will also teach a course on internet culture and digital media, and BuzzFeed News will establish an internship program exclusively for USC students.

BuzzFeed News was founded in 2014 and launched as a standalone website in 2018. In March, the site welcomed 51 million unique visitors, per comScore — a lifetime high. It has broken several buzzworthy stories over the years, including news of R. Kelly’s alleged cult, a letter from the Stanford sexual assault victim, and an exclusive interview with actor Anthony Rapp, who has accused Kevin Spacey of sexual assault. In Jan. 2017, BuzzFeed News controversially published the Steele dossier, and in that same year the outlet was named a finalist for the Pulitzer Prize for a series on Russian-backed assassinations in the U.K.