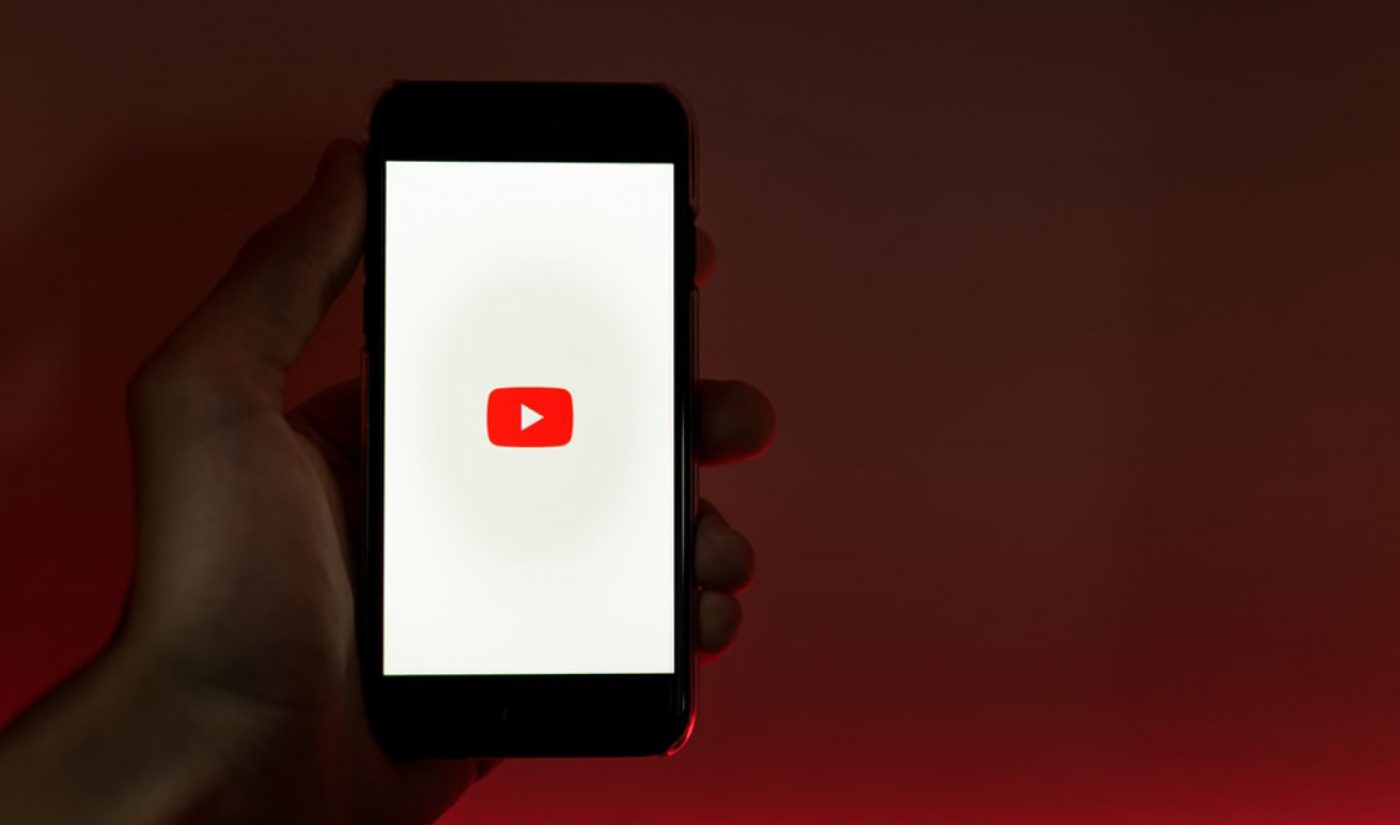 A significant chunk of Alphabet’s call focused on the challenges it’s facing amidst the COVID-19 pandemic, Variety reports. The CFO of both Alphabet and Google, Ruth Porat, said the influx of money YouTube and Google make from ads was strong in January and February, “but then in March we experienced a significant slowdown in ad revenues.”

March’s ad revenues were down from March 2019’s by a percentage in the mid-teens, she said.

As for YouTube specifically, Porat indicated that direct-response advertising (things like preroll surveys that ask viewers about companies or products they may know) had “substantial” growth throughout the quarter, even during March. Brand advertising, however–where brands buy ad space and run video or still ads before/during/after YouTube videos–began facing “a headwind” in March, she said.

Porat didn’t go into specifics, but “a headwind” is consistent with reports from creators who told us—and Hank Green–that their CPMs noticeably declined in March, despite an equally noticeable rise in viewership. (And Alphabet doesn’t expect things to improve, at least not for April, May, and June. The second quarter “will be a difficult one for the advertising business,” Porat said.)

During the call, Alphabet and Google CEO Sundar Pichai confirmed viewership on YouTube has spiked significantly since the onset of the pandemic. Its COVID-19 information hub alone has received 20 billion views, he said. He added that there’s also been a spike in the number of creators livestreaming, but didn’t give specific figures for that or video viewership.

Porat said that for now, the company is “sharpening our focus on executing more efficiently, while continuing to invest in our long-term opportunities.” Part of executing more efficiently means cutting back on hiring. Pichai said Alphabet will slow down onboarding of new staff for the rest of the year. Alphabet currently has 123,048 employees, 3.5% more than it did at the end of 2019.