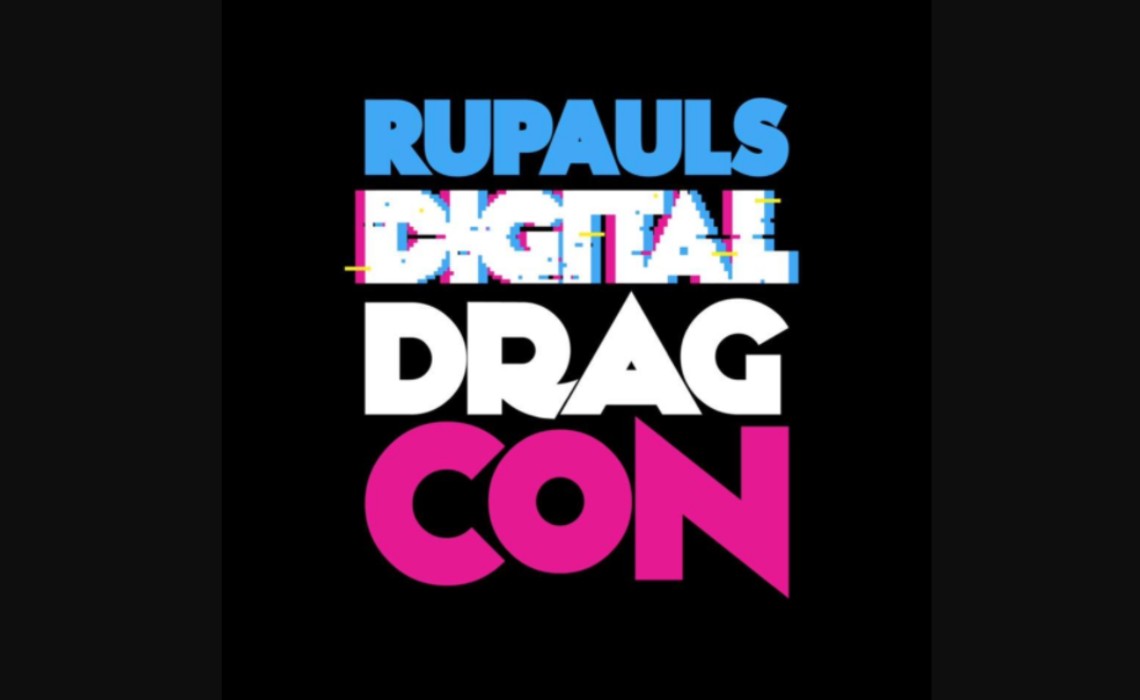 YouTube is quickly becoming the de facto revival site for cancelled events in the wake of the coronavirus crisis, after announcing yesterday a 10-day global film festival comprising screenings that were slated for Cannes, Tribeca, Sundance, TIFF, and more.

For the first time, RuPaul’s DragCon — a five-year-old convention where drag queens, celebs, musicians and fans convene to celebrate the hit reality competition RuPaul’s Drag Race — has been cancelled. While initially slated for this weekend in Los Angeles, the event will instead stream on the YouTube channel for World Of Wonder, the production company behind Drag Race. The stream will take place on Saturday and Sunday, beginning at 3 pm ET on both days, reports The Hollywood Reporter, with performances, panels, Q&As, shoutouts, and more.

The Reporter notes that DragCon — co-produced by drag icon RuPaul and World Of Wonder — is taking a serious financial hit with the cancellation of this year’s IRL DragCon. The event, which is hosted in both New York and Los Angeles, garnered $8 million in 2018 with a combined 100,000 visitors on both coasts, according to the Reporter.