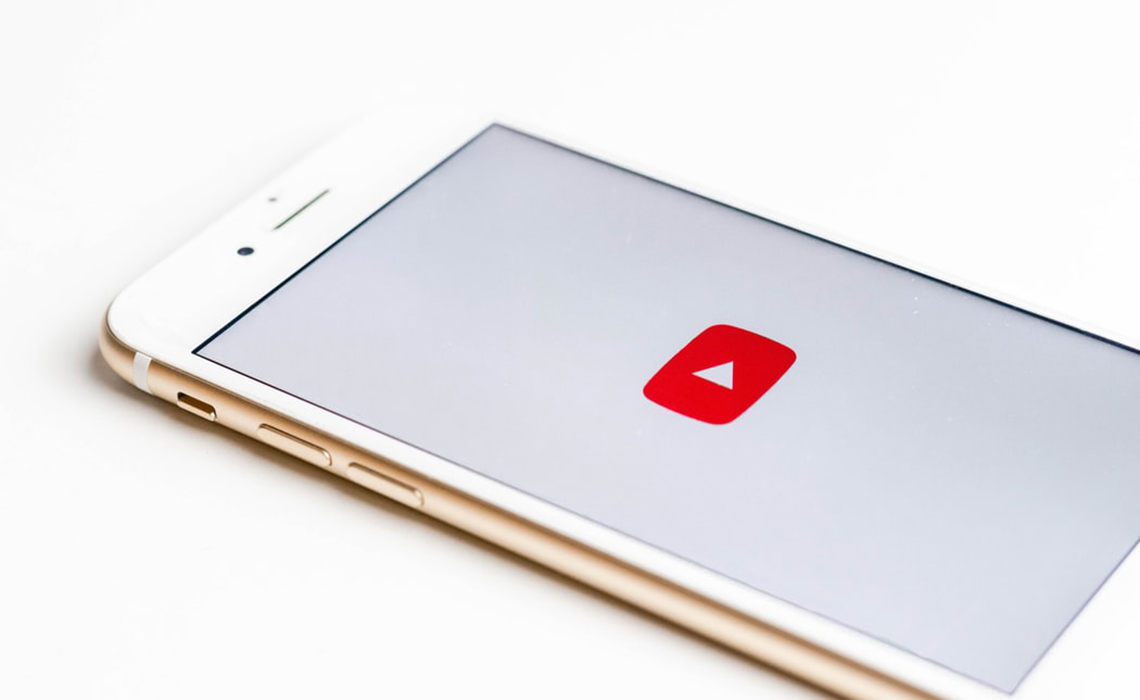 With a slew of postponed and cancelled film festivals, and a deep need for substantive entertainment in our age of quarantine, YouTube is announcing today We Are One: A Global Film Festival.

The event is being produced by Tribeca Enterprises, the parent company of the Tribeca Film Festival, which also houses a branded content studio dubbed Tribeca Entertainment. All We Are One content will be free to watch globally. Screened programming will include films, shorts, documentaries, music, comedy, and conversations with participating artists. There will also be a charitable component, with viewers being asked to donate directly to the World Health Organization’s COVID-19 Solidarity Response Fund, as well as local relief partners in each region.

“One of the most unique and inspiring aspects of the world staying home is our ability to come together and experience an event as one,” Robert Kyncl, YouTube’s chief business officer, said in a statement. “Along with Tribeca Enterprises and our incredible partners, we are bringing fans the opportunity to experience the curated programming each of these festivals provides as part of our ten-day long event.”