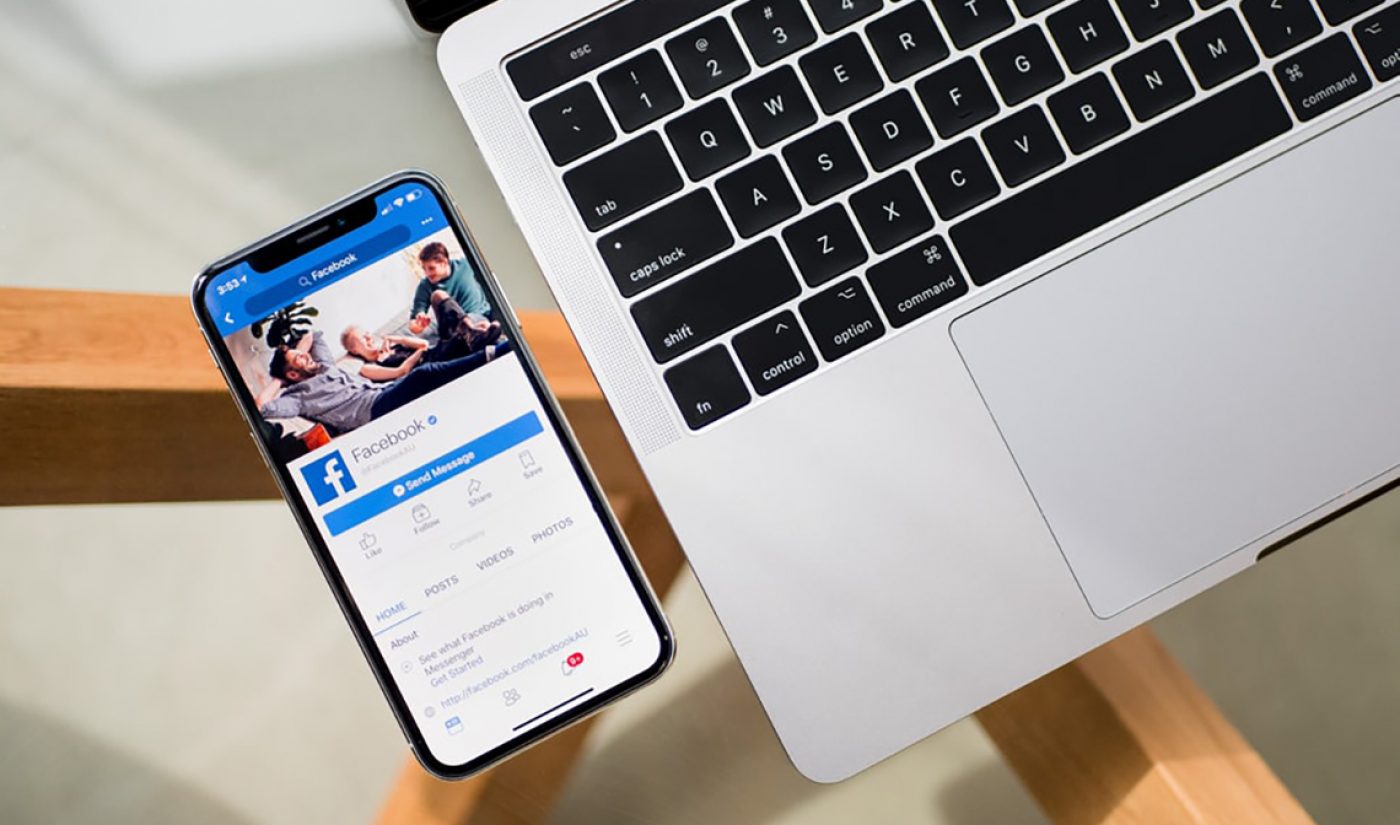 Facebook is mantling itself as a more serious competitor in the video game livestreaming space.

The social network has launched a dedicated Facebook Gaming app meant to rival the likes of YouTube (which shuttered its own dedicated gaming app last year in favor of a main-site hub), Twitch, and Mixer, The New York Times reports. It originally planned to launch the app–which had been in development with Facebook’s other gaming plans for several years–in June, but because competitors are seeing so much engagement with livestreamed gaming content due to the COVID-19 pandemic, it decided to advance the release to today, the company said.

“Investing in gaming in general has become a priority for us because we see gaming as a form of entertainment that really connects people,” Fidji Simo, head of the Facebook Gaming app, told the NYT. She also said that Facebook is launching the app because it’s not cool with its gaming content being “the background window in a Chrome tab while someone is doing their homework or doing something else.

“With mobile, if you have the app open and you’re using the app, it’s in the foreground. You can’t do anything else on your mobile phone, and that is extremely powerful,” she said.

Simo added that more than 700 million of Facebook’s 2.5 billion monthly active users already watch gaming content on the platform. Prior to the app’s launch, those 700 million users could only watch gaming content–livestreamed or crystallized, uploaded videos–in its Gaming tab on the main Facebook app or browser site, neither of which are optimized for video the way YouTube and Twitch are.

Facebook’s screenshots of the app

The Facebook Gaming app, on the other hand, is designed with similar features to both services. It offers edge-to-edge video displays and, unlike Facebook main, has no ads. Users can follow specific creators or games (so, for example, they can see a feed of content about Apex Legends or Minecraft), or can browse for creators currently livestreaming. The app also lets users broadcast videos of themselves and their screens as they play mobile games–but for console and PC broadcasts, they’ll still need to use a non-app setup.

As for how creators could monetize content when there’s no ads running on or alongside their content, Facebook told the NYT it wants to build its gaming audience before giving creators more ways to make money.

For now, many streamers will have to rely on two already available options: Fan Subscriptions–where viewers pay $4.99 per month for access to extra content, with creators (for now) receiving 100% of that money–and Stars, Facebook’s onsite tipping currency. As with Twitch’s Bits and YouTube’s Applause, Stars are given to creators by fans in real-time for their work. Viewers can buy 95 Stars for $1.99, and for every Star a creator receives, Facebook will pay them one cent. (Worth noting: creators who are officially partnered with Facebook are paid a salary by the platform.)

Currently, the Facebook Gaming app is only available to Android users. Its iOS release is pending approval from Apple.

The app’s release follows months of direct challenge between Facebook Gaming and competitors, all of which have scrambled to sign top gaming talent after Ninja’s seismic move from Twitch to Mixer.