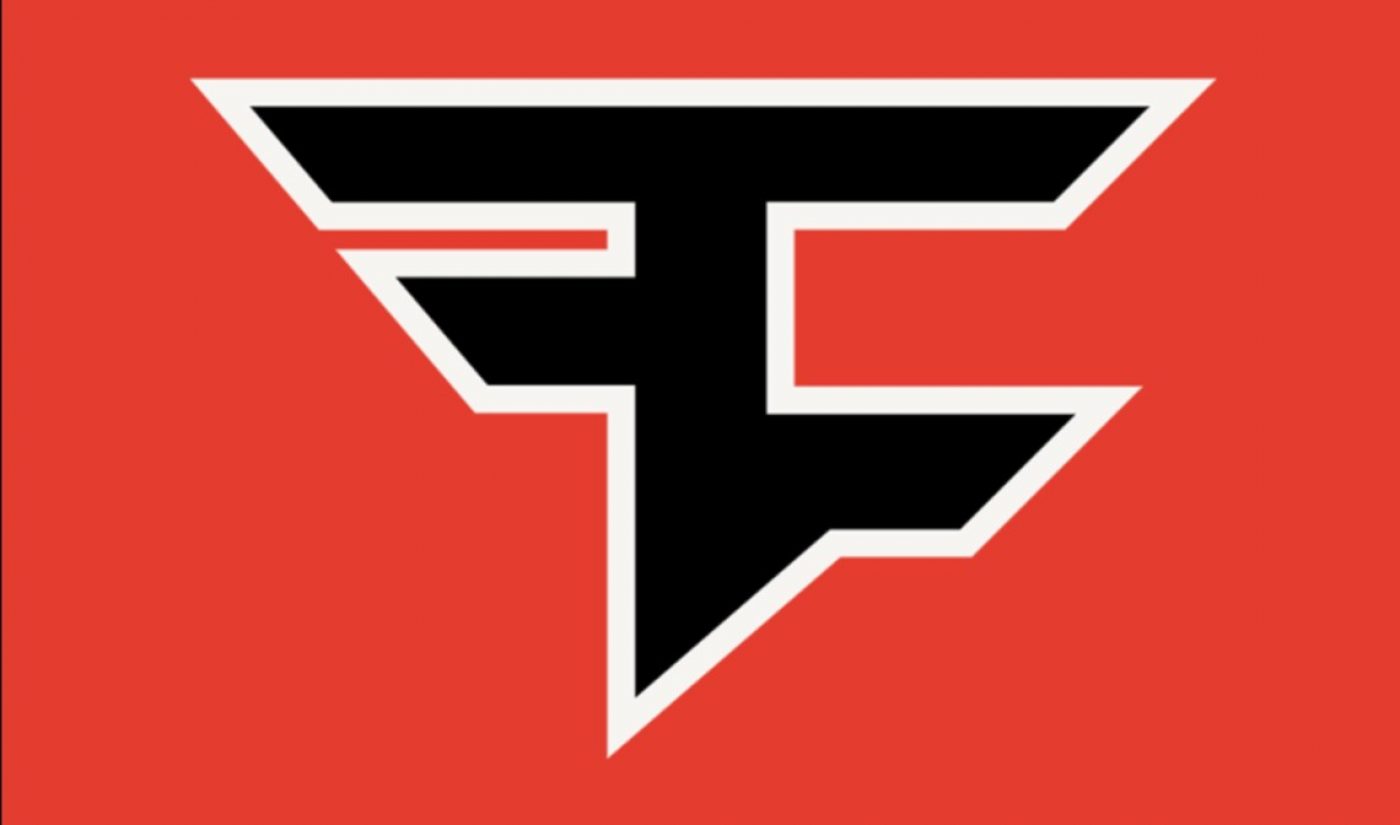 Last week, leading esports org FaZe Clan announced that it had formed an exclusive merch pact with ecommerce platform NTWRK, and stated that NTWRK — founded by Jaime Iovine, son of music vet Jimmy Iovine — had led its latest funding round.

“These influential investors recognize the cultural significance of FaZe Clan as well as the enormous business opportunities around our content, esports teams, and apparel,” FaZE CEO Lee Trink said in a statement. “We have a hyper-engaged global audience and FaZe Clan is the most powerful lifestyle brand in all of gaming. This round of funding provides the capital to continue to reshape the future of sports and entertainment.”

Per Crunchbase, Faze Clan previously raised an undisclosed seed round in 2018 from Muse Capital.

FaZe was founded in 2010 and says it counts 215 million followers across all social platforms. The company reps 85 creators and pro gamers and owns seven esports teams who compete in Fortnite, FIFA, PlayerUnknown’s Battlegrounds, and more. In response to the current pandemic, the company has raised roughly $125,000 for relief efforts through a weekly pro-am tournament called Fight2Fund.