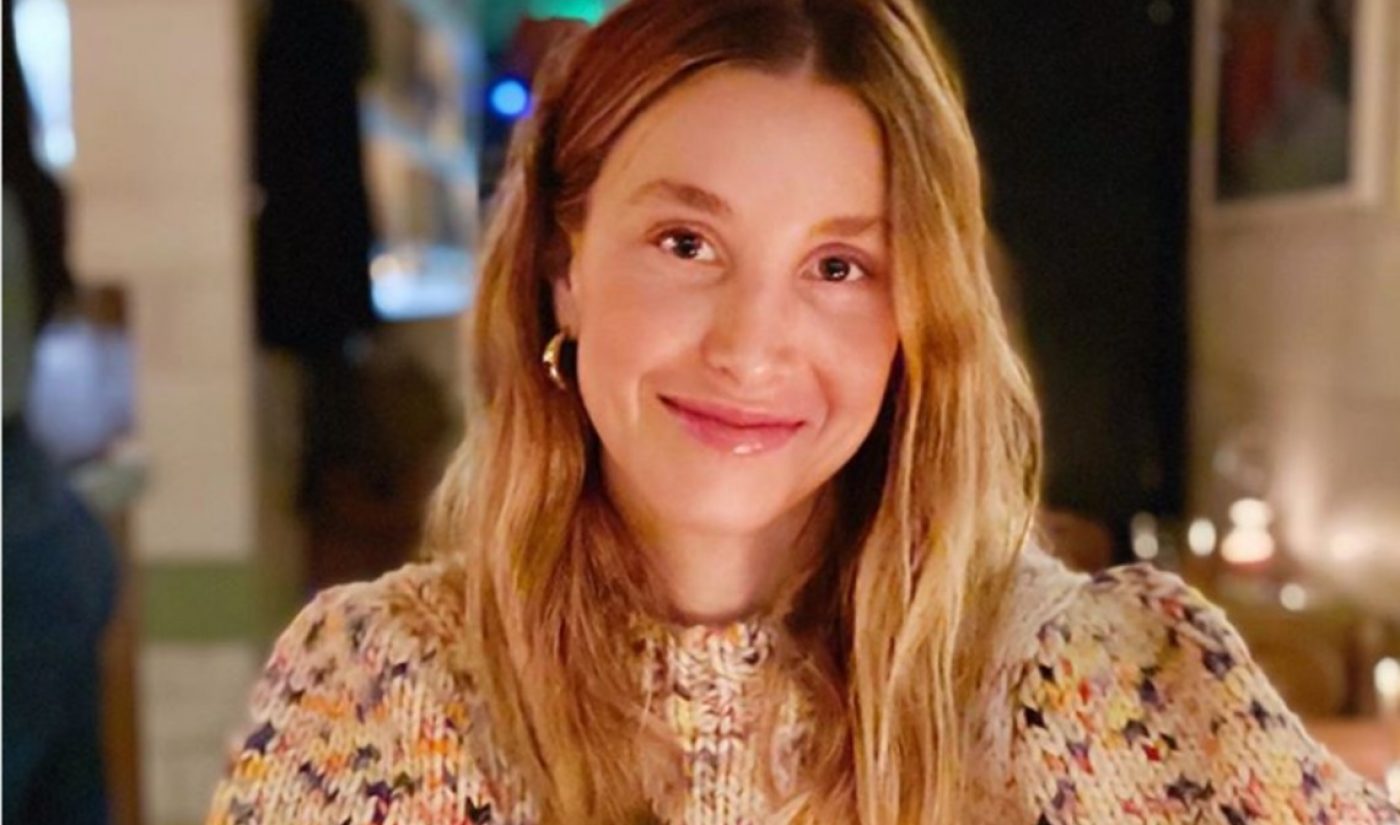 Amid a proliferation of Instagram Lives in our current state of quarantine, digital talent management outfit Digital Brand Architects (DBA) is looking to serve as a streamliner of sorts.

The firm, which is owned by talent agency UTA and reps 180 social influencers (predominantly female creators in the lifestyle space), has launched in beta a new website dubbed Your Live Guide that’s dedicated to aggregating streaming content from lifestyle influencers, celebrities, and brands. The site, which features content organized by date and time, was developed in collaboration with Chloedigital, a tech support and digital strategy firm for influencers.

Your Live Guide enables viewers to discover, watch, and set reminders for upcoming streams — from the likes of lifestyle personality Whitney Port, fashion and travel vlogger Jacey Duprie, and celebrity hairstylist Justine Marjan. While DBA has tapped several members of its in-house talent to help kickstart the platform (including Port and Duprie), it is also spotlights creators that it doesn’t rep. And anyone can apply to be featured, the company says, using a button at the top of the homepage.

Your Live Guide will continue to roll out new features and functionalities each week, according to DBA.

It’s well-established now that content platforms — especially Instagram — have seen an unprecedented rise in streaming amid worldwide quarantining due to the coronavirus crisis. In late March, for instance, Facebook said that live viewership on its flagship platform and on Instagram had doubled, while Twitch said earlier this month that amid a 17% spike in viewership during quarantine (over the previous quarter), it had surpassed 3 billion total hours of watch time. Countless creators, including Scott Hoying of Superfruit fame, have also made light of the onslaught of live streams with video spoofs and memes.