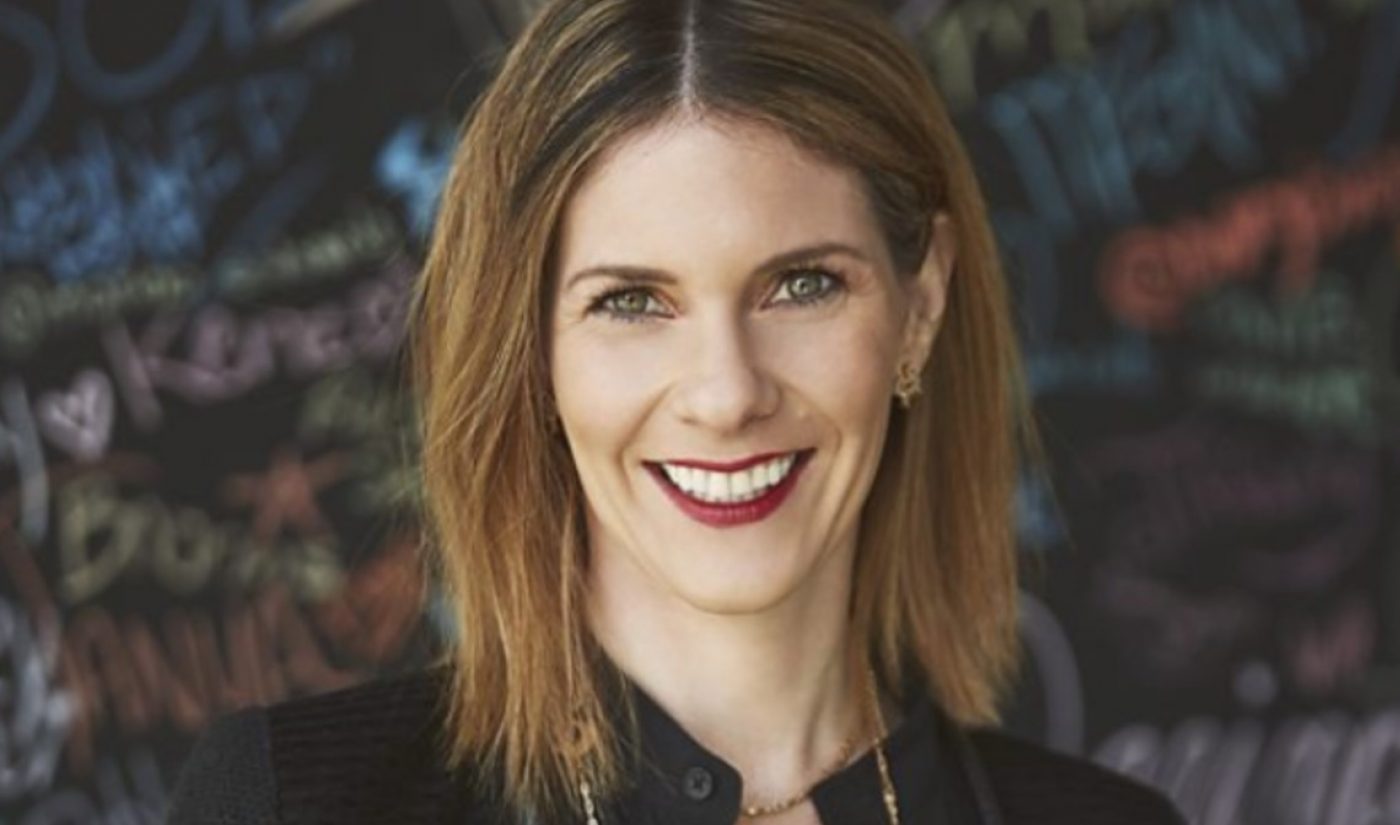 Rebecca Glashow, who has worked at Gen Z media powerhouse Awesomeness since 2016 — most recently serving as co-head of the digital network in the wake of its acquisition by Viacom — has departed the company for a plum role at BBC Studios.

Glashow will be joining BBC Studios on June 1, based in New York and leading distribution activities in the U.S., Canada, and Latin America. (BBC Studios is the television production arm of the British public broadcaster that creates programming for the BBC and other distribution channels, including Dancing With The Stars and Life Below Zero in the states). Glashow will report to BBC Studios’ president of global distribution Paul Dempsey and work closely with international production and formats managing director Matt Forde. Glashow replaces Ann Sarnoff, who departed BBC last summer to join Warner Bros. as chairperson and CEO.

“Rebecca’s experience, energy, and entrepreneurial instincts make her perfectly placed to lead a new era of BBC Studios in the Americas as we look to take great British content to even wider audiences across the region,” Dempsey said in a statement.

BBC Studios has six offices in the Americas. It operates, among other ventures, a joint partnership with AMC Networks for its BBC America TV channel (home to Killing Eve, Doctor Who, and Top Gear) and another pact with ITV for the SVOD service BritBox in the U.S. and Canada. BBC Studios also works with Blue Ant Media on its BBC Earth Channel in Canada, and with Corus for its BBC Canada channel.