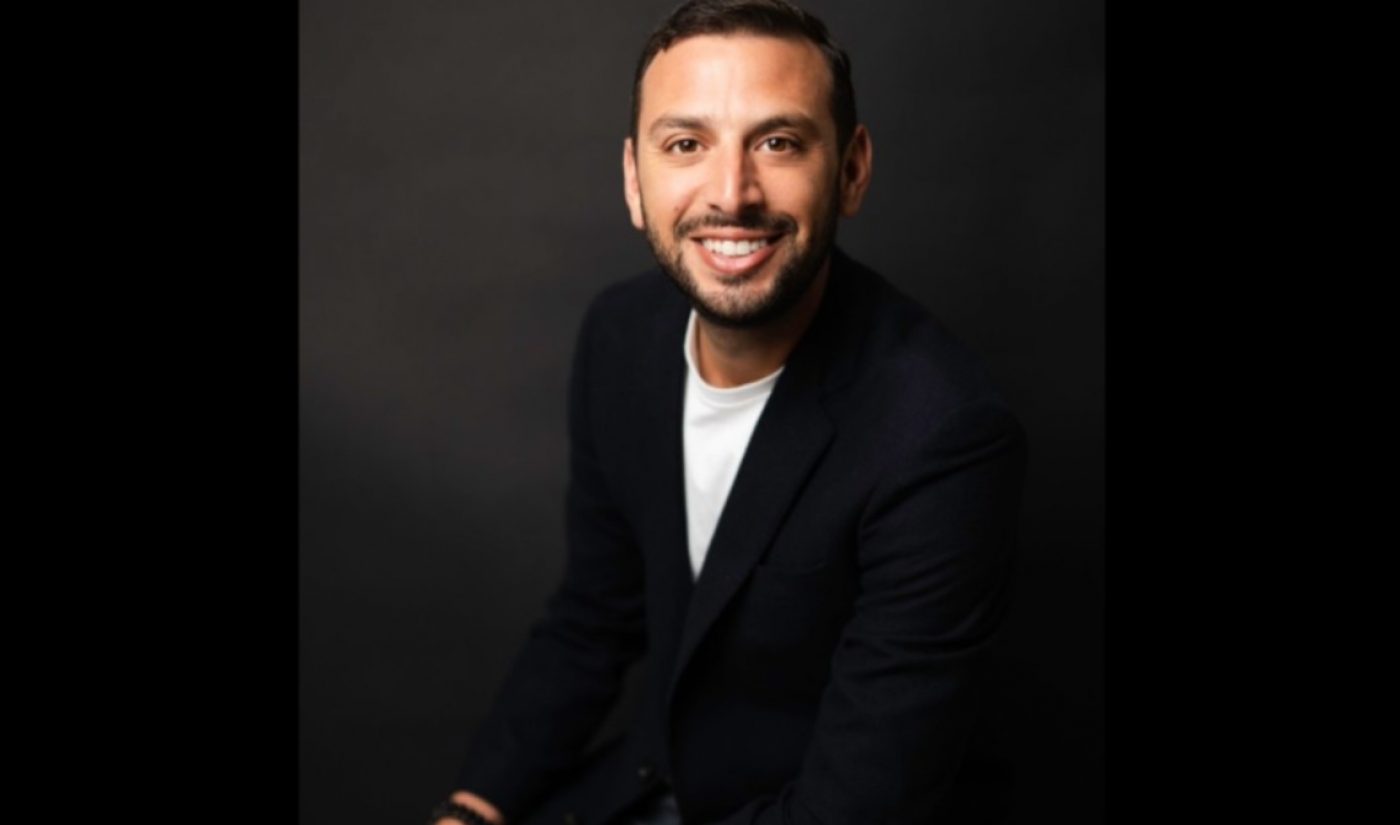 Annous comes to BEN from Entrepreneur Media,where he served as general manager, following stints at both Live.me and Fullscreen. At BEN, he’ll lead client expansion and development. For her part, Savitt was previously a partner at Two Pillar Management, as well as the founder of an influencer marketing and management firm called SavvyCommunications. At BEN, Savitt will work with clients in the female lifestyle category, serving as a creative bridge between campaign conception and management.

In addition to these hires, BEN says its currently looking to fill 17 new sales and strategy roles by April’s end. You can check out those opportunities — across its Los Angeles, New York, London, and Shanghai offices — on its website. (BEN also recently hired AI specialist Nicolas Bertagnolli to service as its principal data scientist).

“We aim to be a source of stability for our clients during this turbulent time,“ BEN CEO Ricky Ray Butler said in a statement. “With more eyes at home searching for fresh content, we’re supporting brands by identifying ways to make genuine connections with engaged audiences. We’re fortunate to be in a place to continue growing our team and client base.”