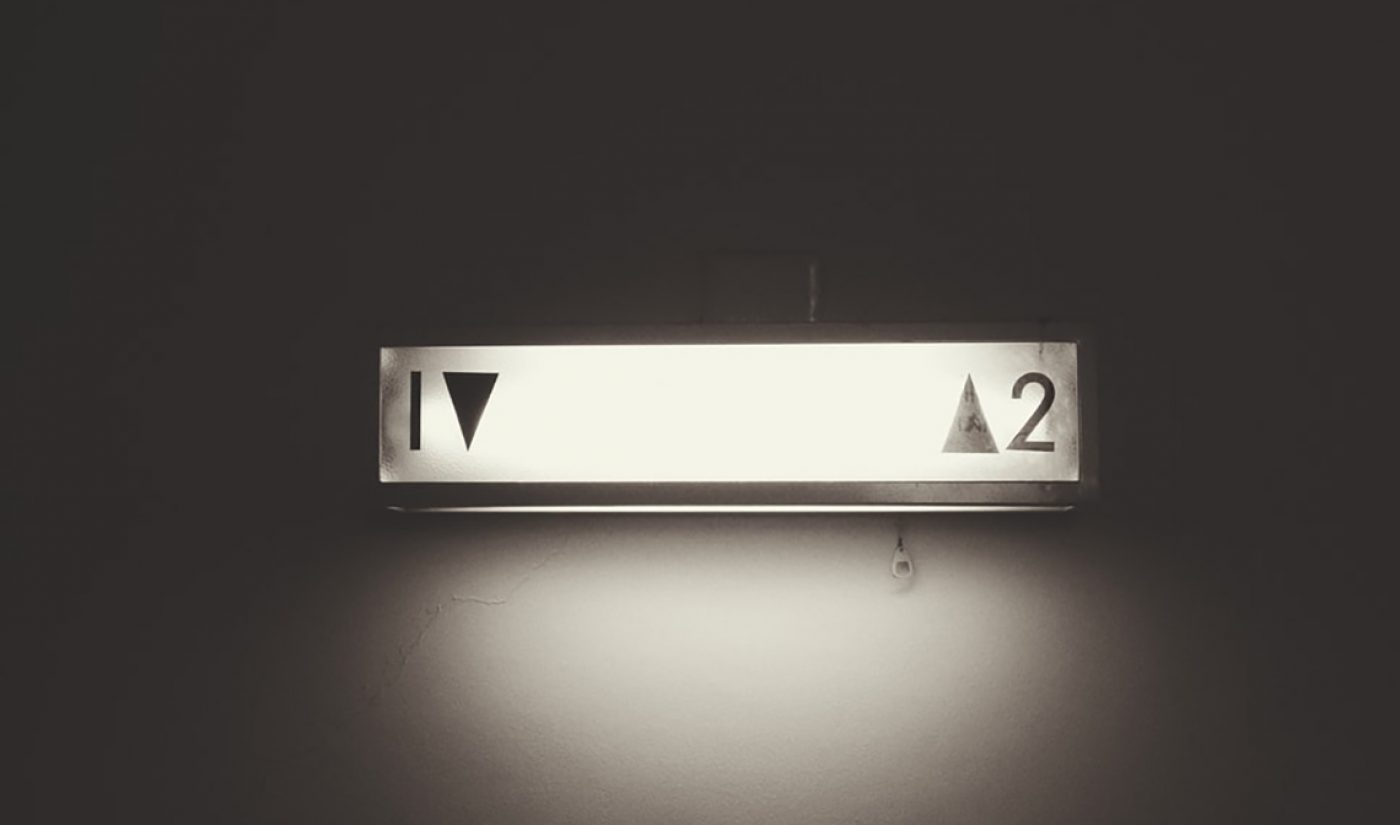 The COVID-19 pandemic sparked a 75% jump in viewership for news content on YouTube, according to chief product officer Neal Mohan.

“People are trying to consume as much information [as possible] around this crisis,” he told Bloomberg. “It’s top of mind for everybody.”

As a result, millions are flocking to YouTube looking for news clips and timely videos about the novel coronavirus, he said. He didn’t provide exact viewership figures, but the percentage he offered is in line with previously reported data indicating viewership on YouTube in general has gone up as much as 63% since the beginning of March.

Mohan also said YouTube has removed “thousands” of coronavirus-related videos for violating its policies against harmful misinformation. As the platform noted in a Help Center post earlier this month, it’s especially cracking down on videos that push fake cures or spread conspiracy theories about the virus–e.g., that it’s a bioweapon created and purposefully released by a government, that it’s disseminated by 5G wireless networks, or that its existence is a hoax.

YouTube is also on the hunt for videos that “might encourage people to flout stay-at-home orders,” and is now removing videos related to “#filmyourhospital,” Mohan said. (The latter is a social media hashtag that urges people to film apparently empty hospitals near them to “prove” there actually aren’t thousands of critically ill patients being cared for across the U.S.)

YouTube has been officially updating its guidelines throughout the pandemic, Mohan said. It’s added the above specific examples to its misinformation policies, and has also significantly tweaked one other policy: sensitive events.

Because of the length of the pandemic, YouTube has made a rare exception to its sensitive events policy, which demonetizes content about tragedies like shootings, natural disasters, and pandemics. The exception allows partner creators to monetize some videos about COVID-19–which means it’s likely a portion of those 75% more views are earning AdSense for creators.

However, as Bloomberg notes, views on news content (and thus views on ads on that news content) might be rising, but the amount of money being made from digital ads is sinking. We’ve talked to YouTube creators who have seen noticeable drops in CPMs despite increases in views, and the IAB just released information indicating the digital advertising industry as a whole is down 38%.

Mohan would not confirm to Bloomberg whether YouTube has seen a drop in the amount of ad inventory being bought. He did say that any new policies enacted by YouTube to handle coronavirus-related content will remain in place after the pandemic ends.