Snapchat Taps Will Smith For Quarantined Celebrity Talk Show, Set In His Garage 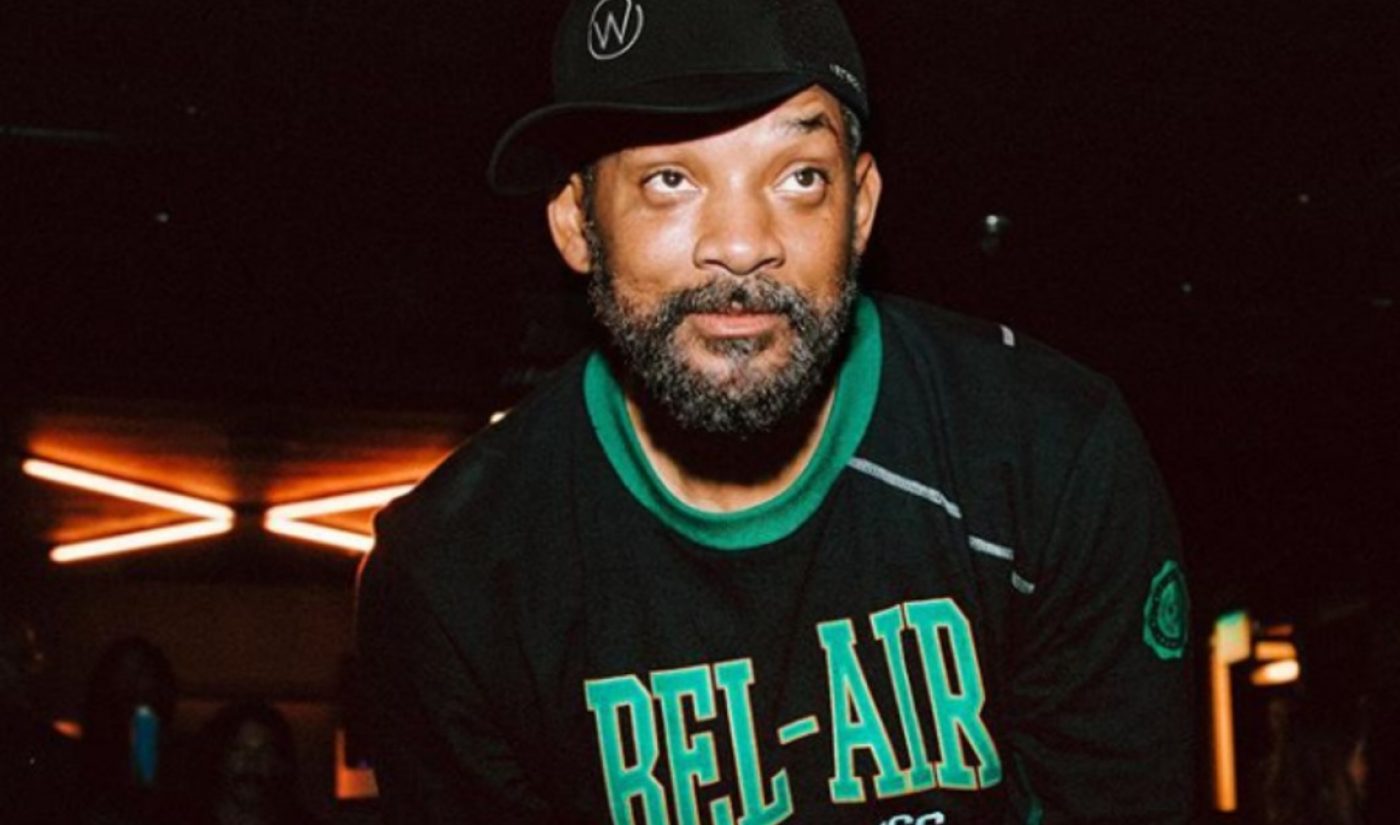 Will Smith is making the most of his quarantine.

The iconic actor has launched a socially distant Snapchat series dubbed Will From Home. The series will comprise 12 episodes and feature appearances by Smith’s family, celebrity friends (like Tyra Banks), and fans, according to The Hollywood Reporter. The show premiered this morning and is set in Smith’s garage, with additional installments rolling out every Monday, Wednesday, and Friday.

Snap’s head of original content, Sean Mills, tells the Reporter that the show was born of conversations between Snapchat and Smith’s production company, Westbrook Media, specifically about how the coronavirus pandemic has necessitated “new forms of creativity and new ways to tell stories…Will was feeling a lot of pent up creative energy and was excited to do something with it in a new and different way.”

Snapchat has responded to the pandemic in myriad ways beyond Will From Home. The platform’s Discover page operates a dedicated hub for pandemic-related news from CNN, NBC News, and The Wall Street Journal — which has garnered more than 68 million viewers to date. In addition to news, Mills said that Snapchat viewers are also seeking comedy content — particularly “things that are positive, that feel empowering,” he told the Reporter. “It’s not just about escapism but it’s about actually what is the good that can come of a challenging moment in time.”

Smith also operates a bustling YouTube channel with 8 million subscribers and 44 million followers on Instagram. He headlined a Facebook series titled Will Smith’s Bucket List, and is producing a standup comedy series for Quibi titled This Joka.