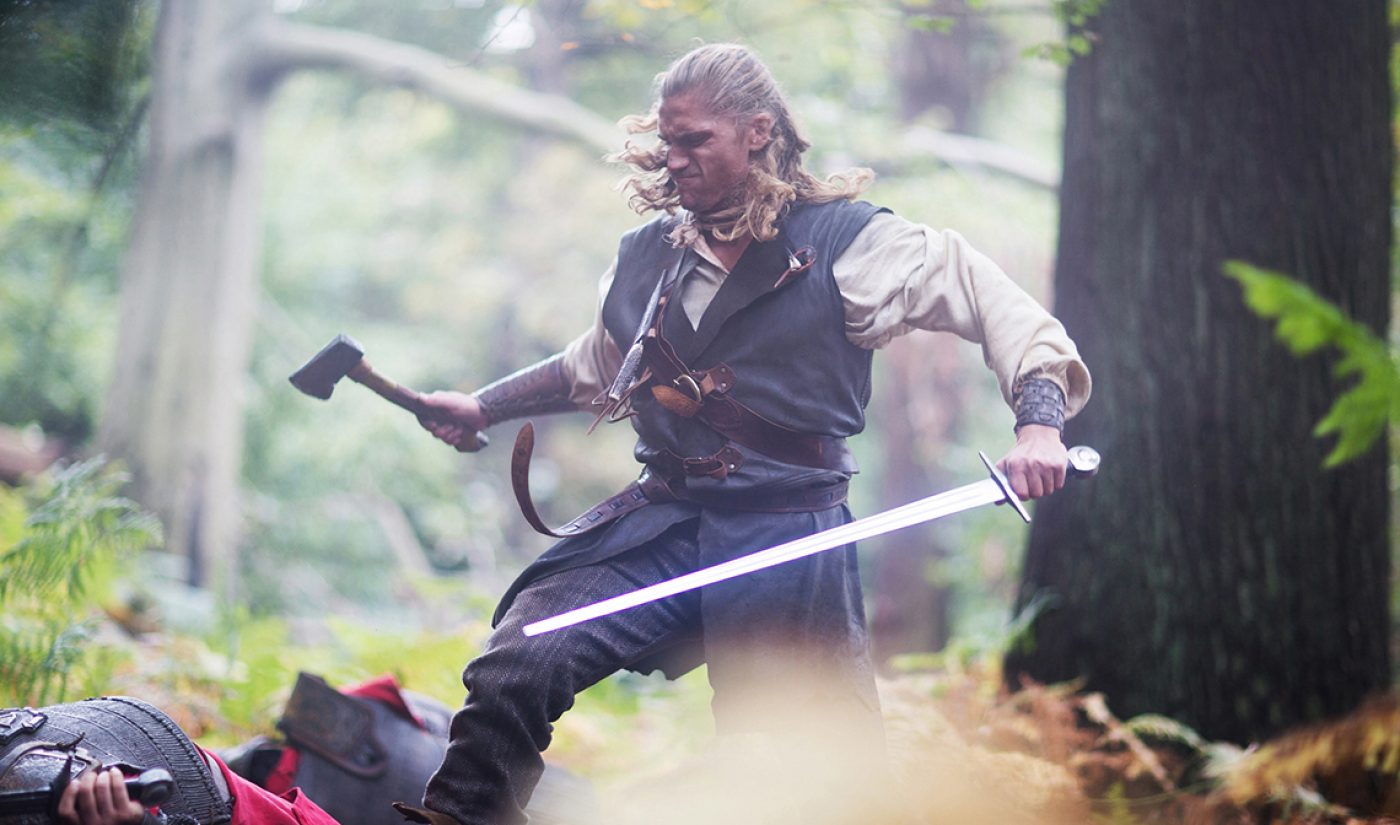 If you’re thirsty for more Witcher, there’s good news and bad news. Bad news is that season two of the popular series has, like most productions around the world, been delayed by the COVID-19 pandemic. Good news is there’s a fantasy web series on YouTube that shares some of The Witcher’s most engaging ingredients: a dynamic lady lead, a grumpy gent with a soft spot for said lady lead, heaps of worldbuilding, and a terse, time’s-running-out plot.

Ren: The Girl with the Mark follows a small-village girl who finds herself hunted by the fearsome Kah’Nath order after being marked by a mysterious spirit. While it shares the aforementioned elements with The Witcher, Ren actually precedes Netflix’s adaptation by four full years. Co-creators Kate Madison and Christopher Dane first uploaded the series to YouTube in 2016, and didn’t expect an overwhelming reception.

“My grand ambition was for 500,000 views,” Madison said in a statement. “I thought it we could it that, it would be amazing.”

The first episode hit 500,000 views. Then one million, and two million, and three million. Now, it’s up to 4.4 million–and together, all five episodes of Ren’s debut season have more than 8 million views.

It’s possible a number of Ren’s first fans followed Madison from her earlier work. She rose to renown in 2012 after making Born of Hope, a full-length Lord of the Rings fan film that’s amassed 14.2 million views; with reams of fleshed-out worldbuilding and politics mixed with magic, Ren certainly echoes Tolkein’s universe of elves and orcs. Over the years since its debut, though, Ren has continued finding new viewers who’ve filled its YouTube comment sections with pleas for a second season.

In January, Madison and Dane tried to give the people what they wanted, launching a Kickstarter campaign in the hopes of raising around $123,000 to fund production of more episodes. The project stalled at $65,000, and ultimately didn’t fund…but that doesn’t mean the end for Ren. As Madison and team were working on the Kickstarter, Dane was also hard at work, turning Ren’s story into a full-length film script.

“We felt that it was worth exploring all the different ways the story we love could be told,” Dane wrote in a post about his scripting process. He’s written nearly 20 feature scripts, he says, and details big plot overhauls he’s considering for a movie version of Ren thanks to feedback from Hollywood scriptwriters.

The team’s official word is that they’re taking stock of how to move forward without Kickstarter funding, and the full-length film is one option. Whatever happens, the original Ren remains on YouTube, racking up more views. You can see the first episode below, watch the rest here, toss a coin to the crew at their Patreon, and see the first six pages of Dane’s script here.