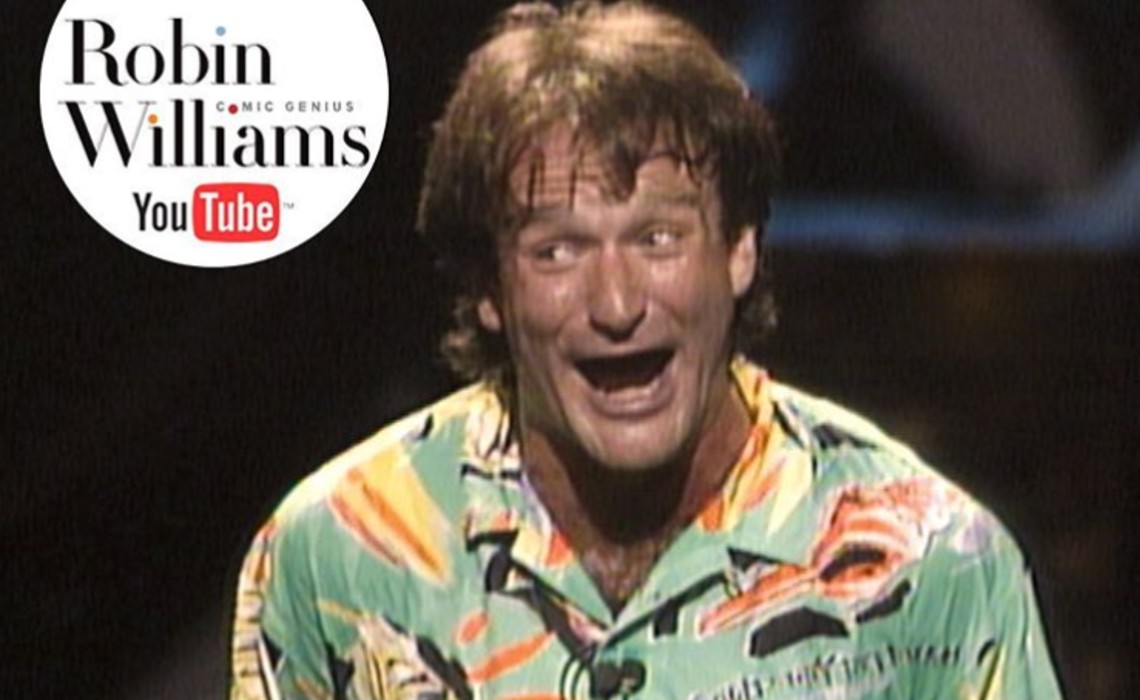 Robin Williams‘ comedic legacy will live on via YouTube.

The estate of the iconic comedian — who took his life in 2014 — has launched a YouTube channel that will house clips from Williams’ classic stand-up routines. The channel will also feature interviews with Williams’ friends and family, with new videos uploaded every week through the month of June, Insider reports — meaning that quarantined fans will have something to keep them laughing for the next couple months.

Six videos are already live, including two clips from a 2002 set dubbed Robin Williams Live On Broadway, as well as an interview with fellow comedian Lewis Black and a conversation with Williams’ former manager, David Steinberg. The two-week-old venture, appropriately dubbed Robin Williams Official YouTube Chanel, was created to commemorate the Oscar winner by direct marketing company Time Life and the Robin Williams Estate. The videos also promote links where viewers can purchase Williams’ works in full via Time Life.

You can check out the intro video below: