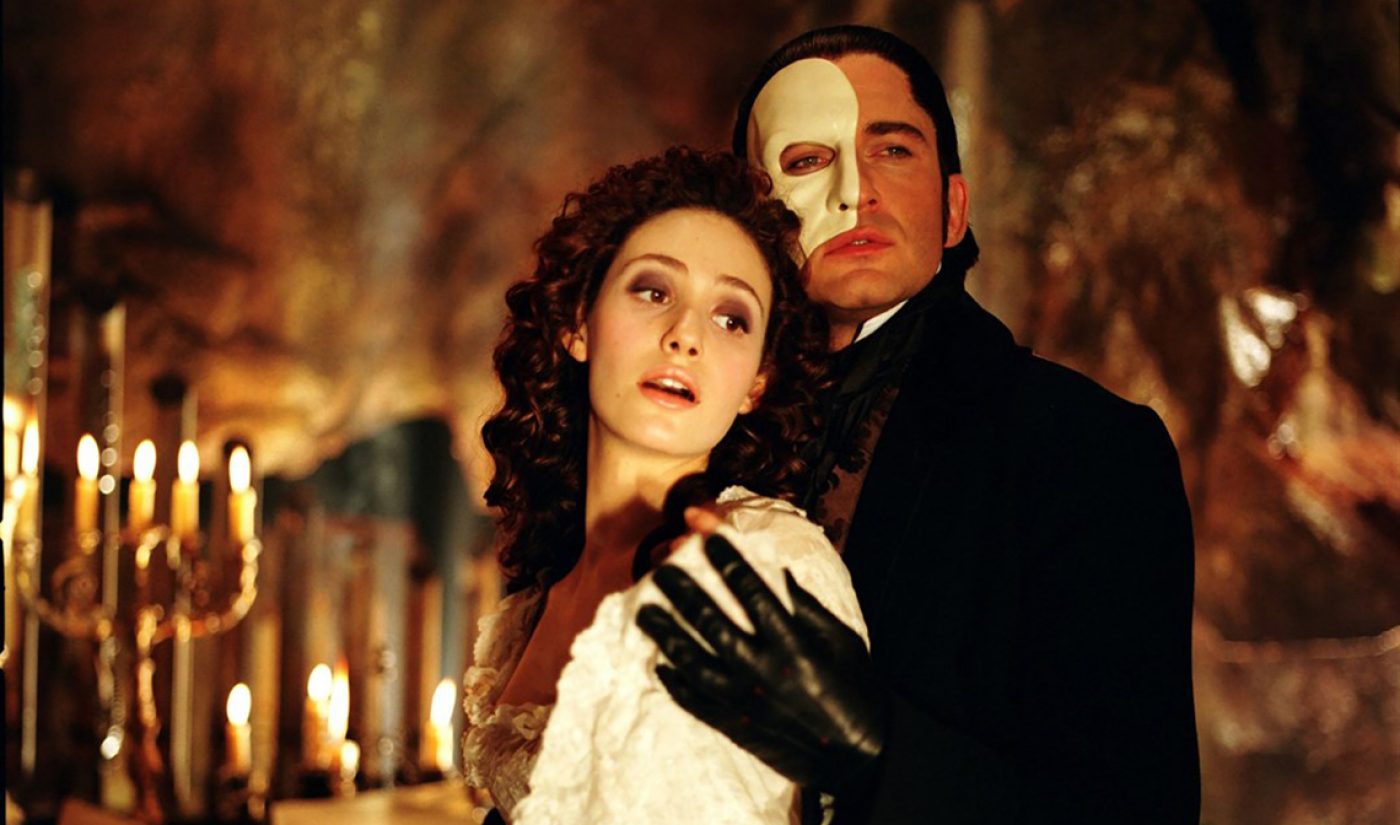 Lauded composer Andrew Lloyd Webber has joined forces with Universal to launch YouTube channel The Shows Must Go On!, which will offer one of Webber’s musicals for free each weekend.

The channel (billed as a destination for “showtunes, backstage access and full performances from some of the best loved musicals in history”) will premiere a new film or recorded stage production at 2 p.m. EST every Friday, beginning April 3 with Joseph and the Amazing Technicolor Dreamcoat. Musicals will remain on the channel for 48 hours, then be wiped away in preparation for the next Friday.

In a video introducing the initiative, Webber indicates the overall schedule isn’t set yet, so we don’t know exactly which of his musicals will appear on The Shows Must Go On!. He created the music for a number of famed Broadway shows, including Cats, The Phantom of the Opera, The Wizard of Oz, and Jesus Christ Superstar. He’s also behind this year’s revival of Cinderella, which is due to bow in October at London’s Gillian Lynne Theatre.

While Webber’s shows will be free to watch on YouTube, The Shows Must Go On! is asking people to donate to organizations like Acting for Others, Broadway Cares, and Actors Benevolent Fund, all of which are supporting people in the industry who have been affected by the COVID-19 pandemic.

This is not the first coronavirus-related creative endeavor Webber has prompted. Over on Twitter, he’s been taking fan questions and song suggestions, and posting videos of himself playing through his catalog. One video, where he plays Phantom’s iconic love song “All I Ask of You” on the piano, was spotted by orchestra members from the West End theatre in London. The entire orchestra responded with videos of themselves playing the song at home on their respective instruments.

The orchestra uploaded their long-distance group performance to YouTube, saying the project was to “show their support and respect for Andrew.”

You can see it here: