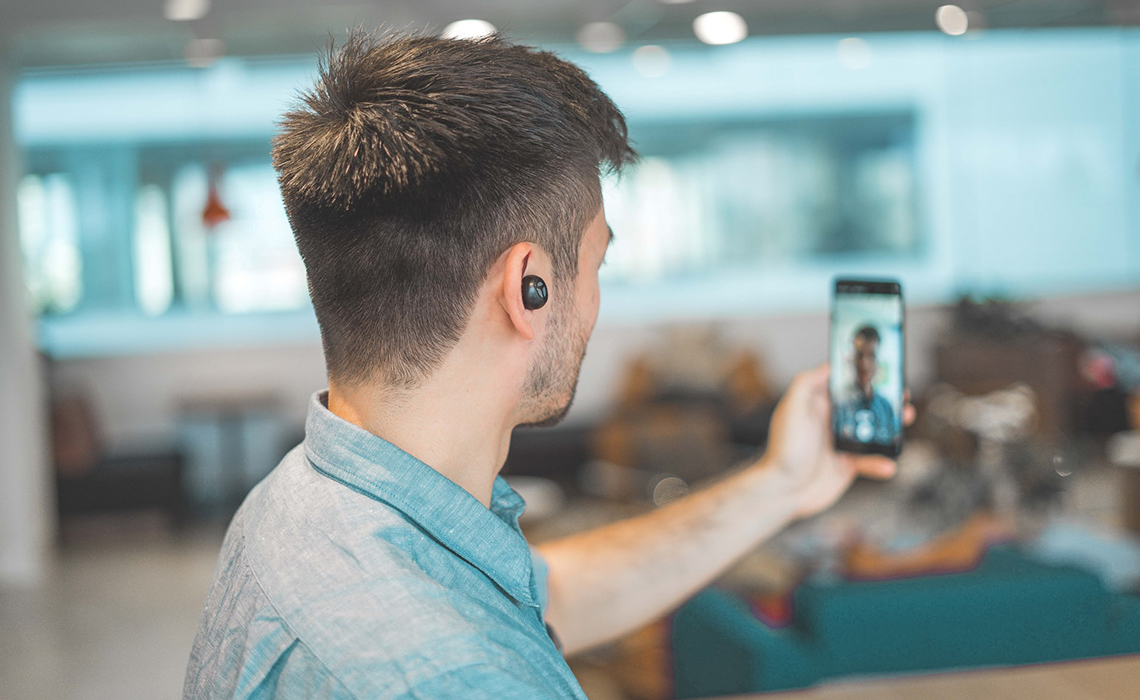 According to a new report from The Information, YouTube is creating a direct competitor to TikTok called Shorts, which will let users create brief videos using YouTube Music’s extensive library of licensed songs.

Rather than becoming its own app or platform, Shorts will be embedded as a new feed within YouTube’s iOS and Android apps, sources familiar with the matter told The Information. There are no concrete details about how this might change the YouTube app, but it seems logical that Shorts could be added to the row of buttons at the bottom of a user’s screen, with other content sections/feeds like Home, Explore, and Subscriptions.

Tubefilter reached out to YouTube to confirm details of the report. A spokesperson told us, “We don’t comment on rumors or speculation.”

Rumors that YouTube and parent company Google want to compete with TikTok have been swirling since last October, when the Wall Street Journal reported that Google was considering acquiring Firework, an app functionally similar to TikTok. (The acquisition hasn’t happened, and it’s not clear if Google is still looking at purchasing.)

As for why YouTube might be keen to challenge TikTok…The latter made just $176.9 million last year, a tiny fraction of YouTube’s revenues, but it has 500 million active users, a full 25% of YouTube’s 1.8 billion, despite having launched less than four years ago. And while TikTok hasn’t come up with solid monetization solutions for itself or creators, it’s sealed a multiyear content partnership with the NFL, run viewed-by-billions ad campaigns with Chipotle, and lured in Hollywood celebrities like Will Smith, Reese Witherspoon, and Jack Black, all of whom previously made their digital video home on YouTube.

YouTube also has one particularly significant leg up on TikTok: a relationship with the music industry. Most of TikTok’s content revolves around music, and the app offers users a vast library of short song clips to include in their videos. This practice has reportedly gotten it in trouble with record labels and artists who allege their songs were used without proper authorization and/or compensation. TikTok did just strike licensing deals with Universal, Warner, and Sony, three of the industry’s biggest publishers, but those deals are apparently short-term, with possible extensions riding on TikTok improving its monetization.

YouTube, meanwhile, has been putting noticeable effort into further strengthening its long-established ties to the music industry. It’s built out the YouTube Music streaming service with new features and to new regions, regularly reports on what it’s doing to ensure publishers and artists are paid (and just how much they’re being paid) when their songs are uploaded to its platform, and has made music-themed productions a core part of its free-to-watch originals plan.

If The Information‘s data is accurate, YouTube users will see Shorts pop up before the end of 2020.