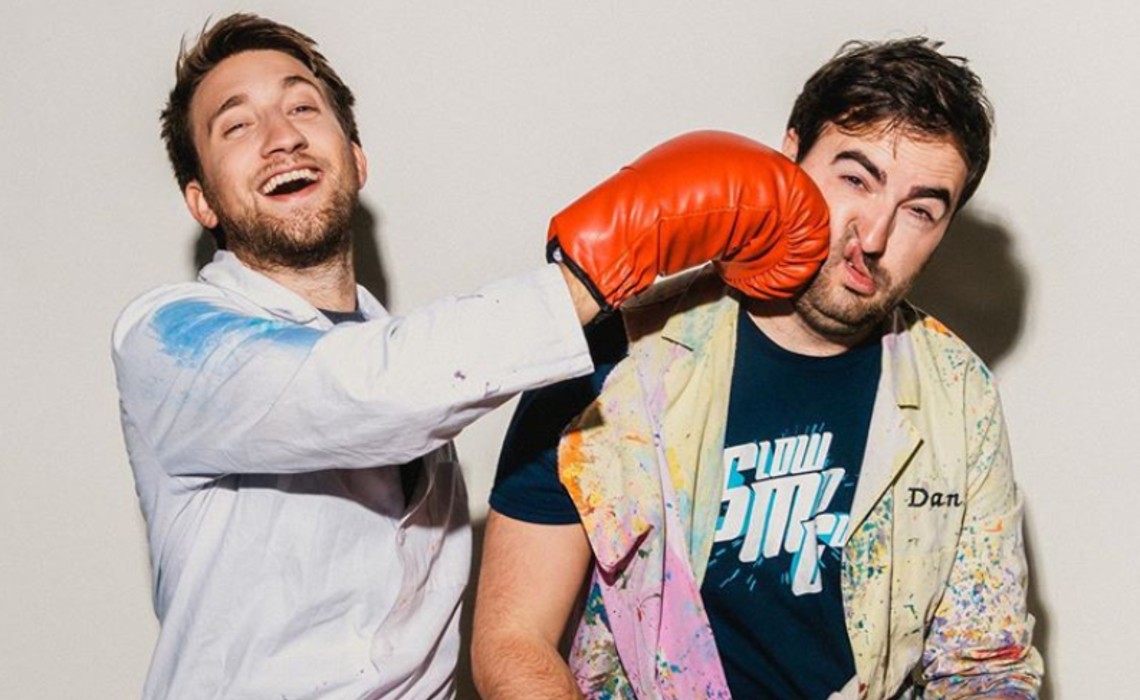 The Slow Mo Guys, a ten-year-old YouTube duo known for enacting high-concept stunts in slow motion — for which they have amassed upwards of 13.5 million subscribers across two channels — are teaming with Facebook’s Oculus property for a new virtual reality video series.

The eight-episode venture, dubbed The Slow Mo Guys VR, will see the British duo — consisting of Gavin Free and Daniel Gruchy — reliving some of their classic experiments in VR, while also adding a few unique twists and giving viewers a glimpse inside each experiment. The series was shot using stereoscopic high-speed cameras and ambisonic audio recording techniques, the guys said, to give viewers an immersive experience.

The first episode is titled Anti-Fire Grenades and sees Free and Gruchy attempting to fight fire with a grenade, while episode two, titled Inside A Dome Of Sparks, sees the guys exploring the beauty of the cosmos. The series is available now exclusively on the Oculus TV platform for the standalone Oculus Quest headset.

“For a long time, I’ve wanted to give our audience the same experience we have of being in the middle of our stunts,” Free said in a statement. “The Slow Mo Guys VR is as close as someone else can get to putting on a lab coat and joining us while we experiment. The viewer can stand inside the footage as it plays back many times slower than real life in glorious 3D. It’s almost indescribable.”

You can check out a teaser for The Slow Mo Guys VR below:

MrBeast Reveals He Has Already Spent $100,000 On Scrapped Videos This Year