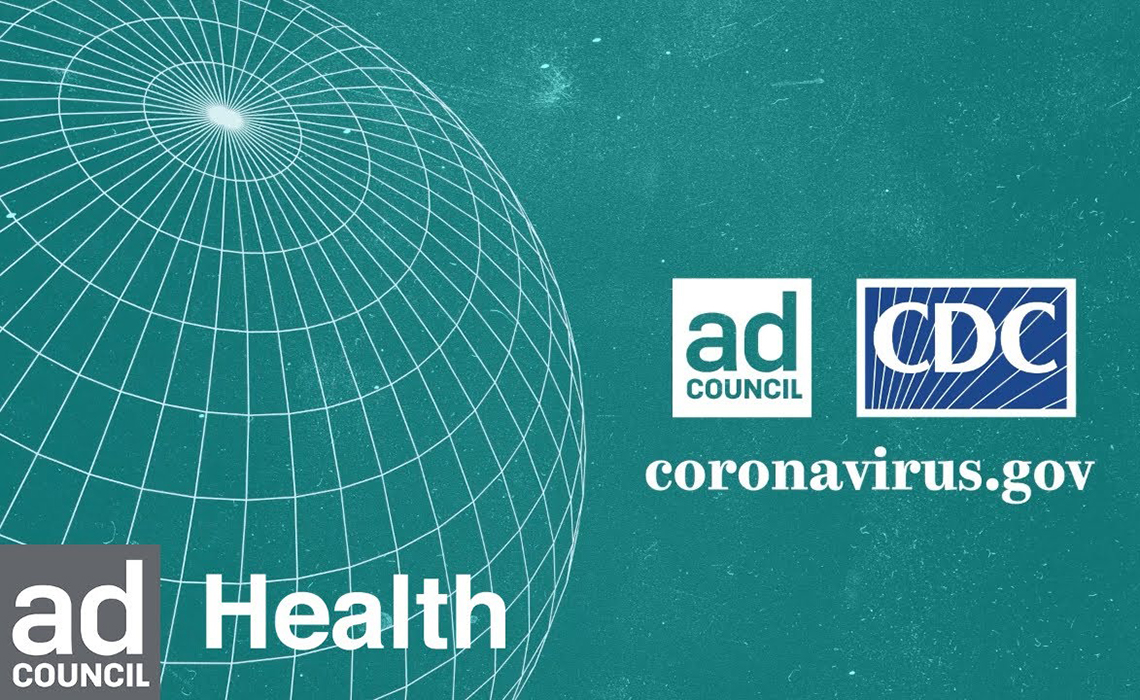 Earlier this month, as COVID-19 spread with increasing speed across the world, nonprofit organization Ad Council deployed its #AloneTogether campaign with ViacomCBS. The PSA, which informed viewers about the importance of social distancing, featured more than a dozen celebrities, including Daily Show host Trevor Noah, the cast of RuPaul’s Drag Race, and the cast of Schitt’s Creek. It ran on some of TV’s biggest networks, including MTV and Comedy Central, as well as digital channels owned by Verizon Media.

Now, the Ad Council is going even bigger.

“We have seen the media industry come together time and time again to address the most critical issues facing our country, and the COVID-19 pandemic is no exception,” Lisa Sherman, Ad Council’s president and CEO, said in a statement reported by Adweek.

If you are 65 and older, you are at a higher risk for coronavirus. Learn what steps you can take to help slow the spread at https://t.co/TwbVRzwVW0. pic.twitter.com/FvPcHEATe0

The as-yet-unnamed PSA aims to keep viewers informed about developments in the pandemic and aware of what they can do to keep themselves and those around them safe. All of the campaign’s materials (like those in the #AloneTogether PSA) will direct viewers to coronavirus.gov, a constantly updated hub of resources run by the U.S. Department of Health and Human Services and the Centers for Disease Control–both of which have also teamed with Ad Council.

Partners like Google, Uber (via its cartop screens), Lightbox (via screens installed in malls across the U.S.), and Circle Graphics (via printed ads disseminated in locations with limited digital marketing), and social media sites have all “donated media space to run and amplify campaign assets, getting urgent messages to audiences nationwide on the platforms they use daily,” Ad Council said.

Other partners, like ad agency Pereira O’Dell, are offering their creative time and talent pro bono. O’Dell is designing the campaign’s graphics, starring aforementioned Williams and Cyrus along with rapper Taylor Bennet, Giannina Gibelli from Netflix’s popular new reality show Love Is Blind, and Shubham Goel and Joey Sasso from another Netflix reality show, The Circle.

Ad Council tells Tubefilter this PSA will likely roll out early next week.