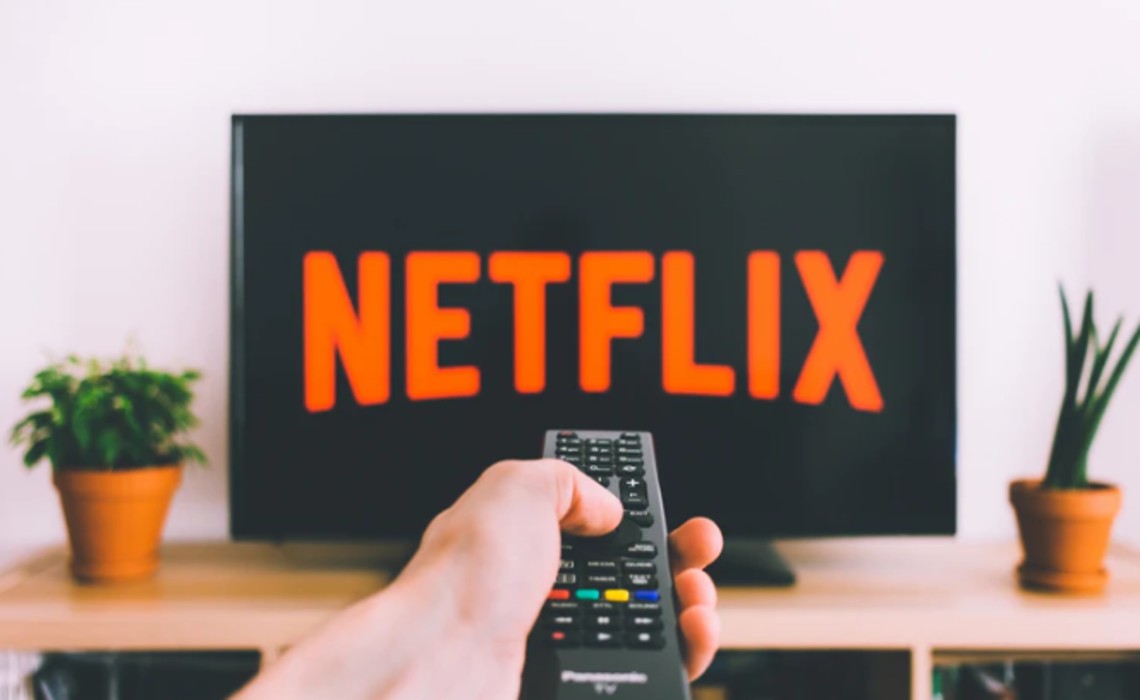 Among the effects of the COVID-19 pandemic are mass layoffs that have put millions of people around the world indefinitely out of work. Some governments are establishing support packages that will funnel money to individuals whose income has been cut off–but Netflix, for one, is ponying up to support out-of-work employees itself.

The streaming service, which suspended production on its original films and TV shows earlier this month, has established a $100 million fund to support cast and crew members.

“The COVID-19 crisis is devastating for many industries, including the creative community,” Ted Sarandos, Netflix’s chief content officer, said in a statement (as reported by TechCrunch). “Almost all television and film production has now ceased globally–leaving hundreds of thousands of crew and cast without jobs. These include electricians, carpenters, and drivers, many of whom are paid hourly wages and work on a project-by-project basis.”

He added that workers like these have “supported Netflix through the good times, and we want to help them through these hard times, especially while governments are still figuring out what economic support they will provide.”

Sarandos said most of the $100 million will go to “the hardest hit workers on our own productions around the world,” and added that Netflix already agreed to provide two weeks of pay to employees working on halted productions. The company didn’t lay out the mechanics of its fund, so it’s not clear if employees will continue receiving the full amount of their usual paycheck, or for how long they’ll have support.

In addition to the $100 million, Netflix is distributing $15 million to “third parties and nonprofits providing emergency relief to out-of-work crew and cast in the countries where we have a large production base,” Sarandos said.

U.S.-based organizations receiving a cut of that $15 million include creatives’ labor union SAG-AFTRA and its COVID-19 Disaster Fund, the Motion Picture and Television Fund, and the Actors Fund Emergency Assistance, all of which will receive $1 million each.

Netflix is not the only big tech company to establish a hefty coronavirus-related fund, though it appears to be the first to create one solely to support its own employees. Facebook’s $100 million fund, launched last week, will be divided up between 30,000 small businesses in 30 countries to help them stay afloat.