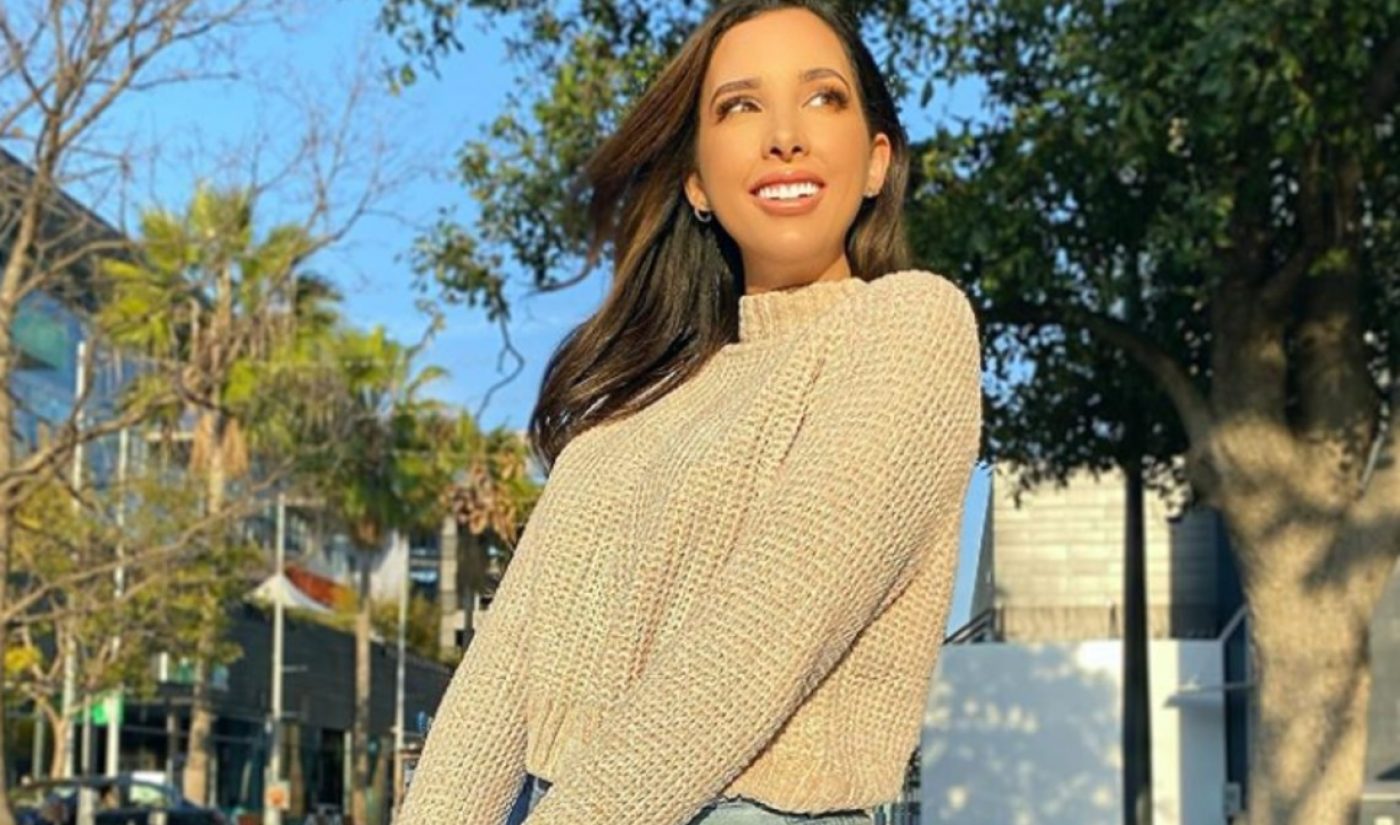 The game is dubbed Burrito Blast By Mariale — a nod to her Frenchie, whose name is Burrito — and is currently available on iOS and Android. The game comprises 3D puzzles across hundreds of levels within numerous worlds, and players must blast away blocks in order to solve. The game also includes power-ups, whereby players can call upon Mariale and her husband, Gordo, for help. The game is free to play, but monetizes via ads and in-app purchases.

Marrero counts 25 millions followers across all of her social platforms, and has been nabbing roughly 25 million monthly views on her flagship Spanish-language YouTube channel, which has amassed a whopping 12.8 million subscribers.

BBTV Interactive, which launched in Jan. 2018, has released other mobile titles to date, including Ride Or Die! with Bhad Bhabie, Dobre Dunk with the Dobre Brothers, and Spy Ninja Network with kid-friendly creator couple Chad Wild Clay and Vy Qwaint.

You can check out a teaser for Burrito Blast below: