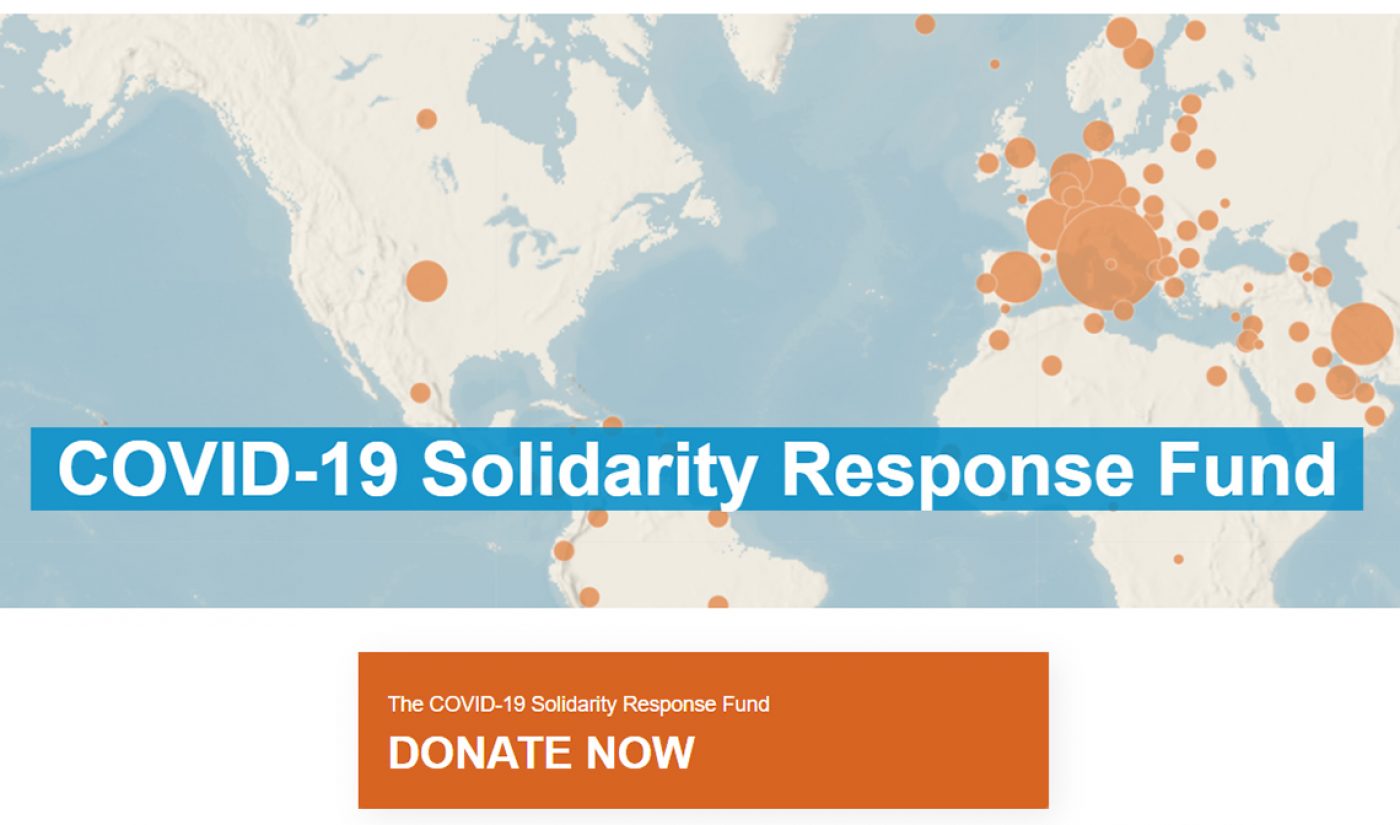 The spread of COVID-19 has given rise to something potentially surprising: music.

Italian neighbors have harmonized from their balconies. Some of the world’s best symphonies and opera houses have begun offering their performances on platforms like YouTube. And now, major music artists have teamed up with the World Health Organization (WHO) and nonprofit Global Citizen to livestream free concerts from their homes to viewers’.

The concert series, called Together, At Home, launched yesterday with a performance from Coldplay lead singer Chris Martin. He streamed the 30-minute, one-person concert from Coldplay’s Instagram account, taking song requests from live viewers. He ended up playing nine tunes, including Coldplay’s hits “Yellow” and “Viva La Vida,” as well as David Bowie’s “Life on Mars.” At the end of the stream, he told viewers the next performance would come from Emmy-, Grammy-, Oscar-, and Tony-winning artist John Legend.

Legend chimed in on Twitter, telling followers, “We’ll try to get through this together!”

My friend Chris Martin did a lovely little concert from home today. I’ll be doing one tomorrow at 1pm Pacific time. See you soon. We’ll try to get through this together! #TogetherAtHome https://t.co/YZ8Y1W8esc

His performance is streaming today on his Instagram account (where he has 11.9 million followers) at 4 p.m. EST.

According to an announcement from Global Citizen, Together, At Home is intended to “bring people together around the world and ask them to take action by calling for more funding to the WHO and supporting its historic COVID-19 Solidarity Response Fund.” The fund, opened by the United Nations Foundation and the Swiss Philanthropy Foundation, will “directly support WHO’s global work to help countries prevent, detect, and respond to the COVID-19 pandemic in accordance with the WHO Strategic Preparedness and Response Plan.”

WHO and Global Citizen hope Together, At Home will help them raise some of the Solidarity Response Fund’s goal of $675 million.

You can see more information about the Solidarity Response Fund here, and tune in to Legend’s concert here. No official list of Together, At Home musicians has been released, so it’s possible Legend will reveal the next performer during his stream.