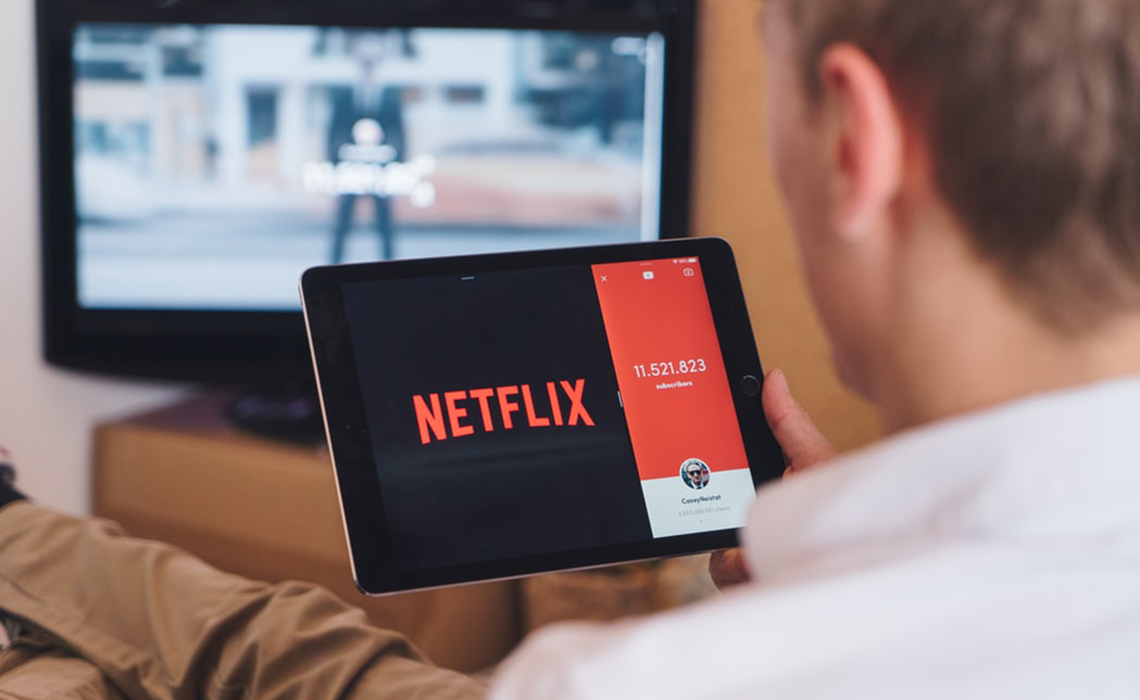 As coronavirus-caused social distancing and quarantine policies take effect around the world, people stuck at home are finding ways to entertain themselves. Marble racing, music-making–and catching up on all the backlogged streaming service content they’ve been meaning to watch.

According to measurement firm Nielsen (as reported by Variety), media consumption rises by 60% during major events that force people to stay indoors. The most commonly watched types of content are feature films and news programming, it found.

The firm arrived at this figure in part by looking at two fairly recent shutdown events: the particularly nasty nor’easter blizzard that dumped three feet of snow on mid-Atlantic and northeast U.S. in January 2016, and Hurricane Harvey in August 2017.

Nielsen’s data showed that during the nor’easter’s most devastating weekend, Jan. 23-24, usage of TVs in New York rose by 45% compared to the previous weekend. During Harvey, which affected southern states, viewing rose 56% in Houston. Nielsen additionally found that during these events, the amount of streaming service content being watched on TVs rose by 61%.

Streaming services and media companies have, like many industries, been affected by the COVID-19 pandemic, which has sickened more than 182,000 people worldwide and killed nearly 7,200 of them. Last week, Netflix suspended filming on all U.S.- and Canada-based scripted series, citing concerns for cast and crew as well as California’s new guidelines barring gatherings of more than 250 people. Warner Bros. Television Group, Universal TV, Sony, and Disney have all suspended filming as well. Disney also decided to postpone the release of its $200 million Mulan, and this past weekend released Star Wars: The Rise of Skywalker and Frozen 2 for digital viewing early–though noticeably not on its own streaming service, Disney+.