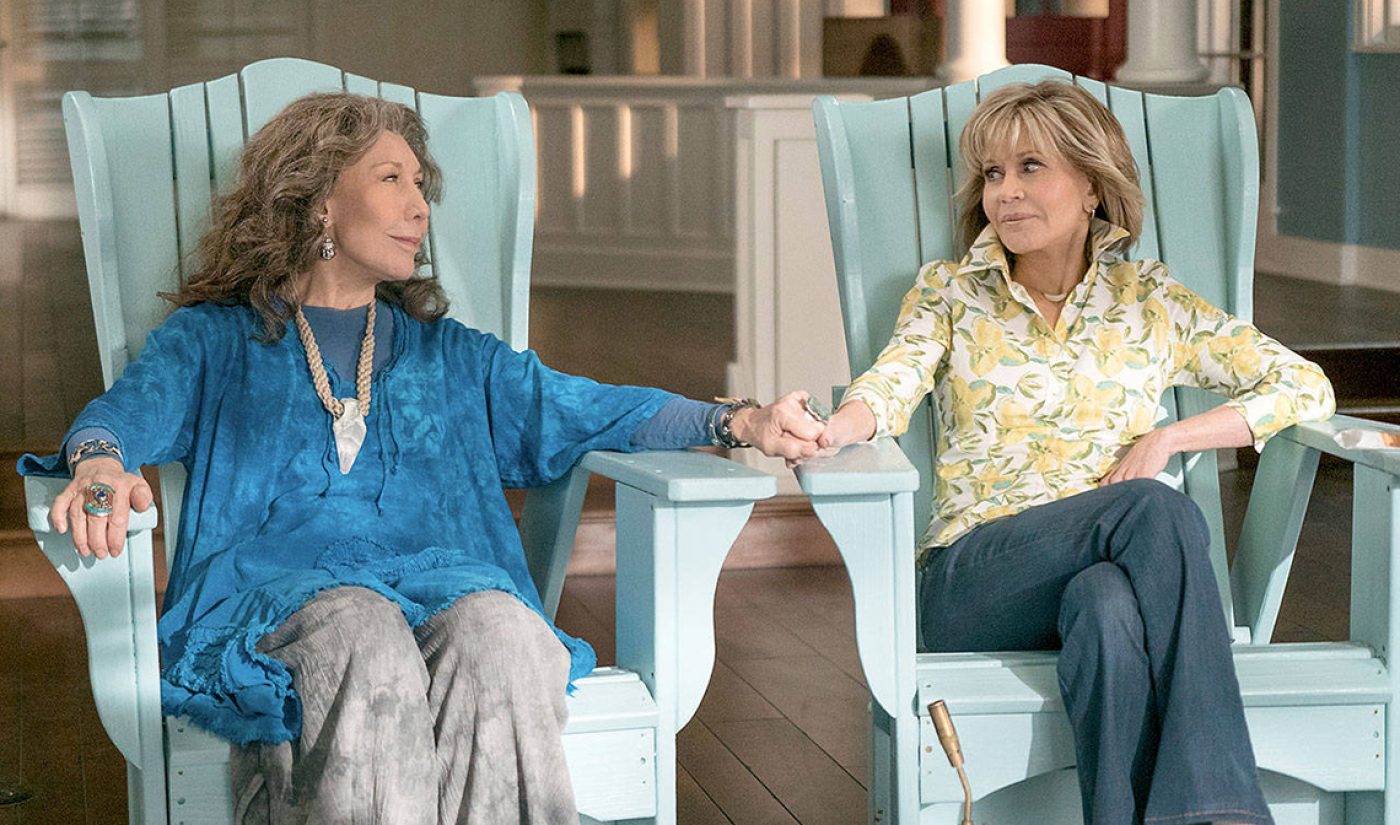 Netflix is no longer chilling.

Due to coronavirus concerns, the streaming service has suspended filming on all scripted TV and film projects being produced in the U.S. and Canada, Deadline reports. The suspension begins this Monday, March 16, and will be in place for two weeks.

This news is swiftly following reports that production had already been paused on the seventh season of Netflix’s flagship comedy series Grace and Frankie, as well as Ryan Murphy’s Netflix film The Prom, starring Meryl Streep and Nicole Kidman.

People familiar with the matter told Deadline that no one on Netflix’s sets had coronavirus; the streamer chose to shut down production out of “an abundance of caution.” It does appear that Netflix employees outside the sets have been affected, though: Yesterday, it reportedly asked around 1,000 of its staffers to start working from home after the spouse of an employee at its Sunset Blvd. offices tested positive for the virus.

The novel coronavirus has so far sickened over 145,000 people worldwide, and killed more than 5,400 of them. The World Health Organization has officially classed it as a pandemic, and the U.S. government today declared it has become a national emergency.

Similar guidelines have been introduced in New York, Ohio, Washington, and Illinois.

Netflix is far from the only entertainment entity shuttering things. Warner Bros. Television Group, Disney, Universal TV, and Sony have all announced suspensions on films and TV shows, and major industry events like E3, SXSW, and NAB Show have all been postponed or outright cancelled.