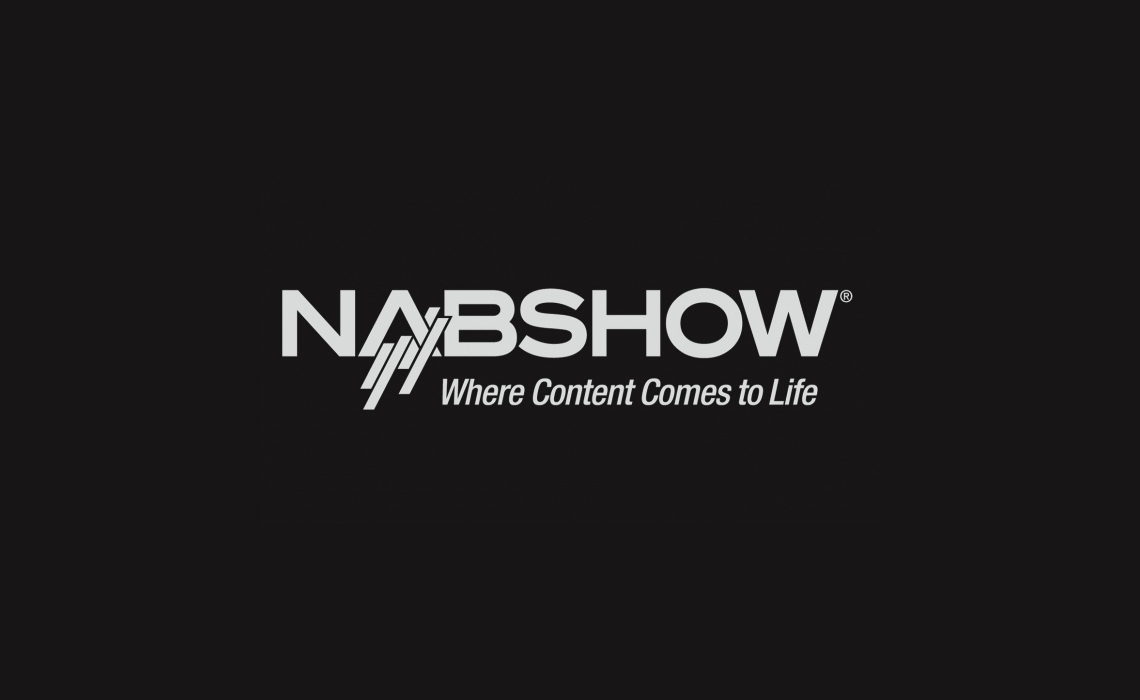 The National Association of Broadcasters (NAB) is cancelling–or at least postponing–the 2020 iteration of its long-running annual confab, which was scheduled to begin April 18 in Las Vegas.

“NAB has been monitoring the evolving situation on coronavirus both in the U.S. and around the globe. Due to the public health emergency we are currently facing, we believe that it is not possible to move forward with NAB Show as planned,” the organization wrote in a statement posted to its website.

In his own statement, Gordon H. Smith, NAB’s president and CEO, said the move to cancel “was not an easy decision,” and that the NAB is “currently considering a number of potential alternatives to create the best possible experience for our community.” Smith’s comments seem to indicate the event could still take place, perhaps later in the year or virtually. But for now, the in-person meetup is off.

In light of the current public health emergency both domestically and globally, it is clear that it would not be possible to hold #NABShow in April as planned. NAB is evaluating a number of alternatives to the April show.

NAB Show has been held since 1991, and saw around 91,000 attendees last year. It offers panels and programming for media, entertainment, and tech industry members, as well as a technology exhibition. As The Hollywood Reporter notes, multiple top exhibitors have pulled out of NAB 2020 over the past few weeks, including Adobe (which also cancelled its own annual summit), Nikon, Zaxcom, AJA Video Systems, and Avid, the company behind widely used Media Composer and ProTools editing softwares.

“We are still weighing the best potential path forward, and we ask you for your patience as we do so,” Smith wrote. “We are committed to exploring all possible alternatives.”

NAB Show is far from the first major event to cancel due to concerns over COVID-19, which has infected nearly 120,000 people around the globe, killed more than 4,000 of them, and today was officially declared a pandemic by the World Health Organization. Other gatherings cancelled or postponed include gaming conference E3, film festival SXSW, Facebook’s Global Marketing Summit and its developer conference F8, Google’s developer conference I/O and the Google News Initiative Global Summit, music fest Coachella, and VidCon‘s first Abu Dhabi conference.