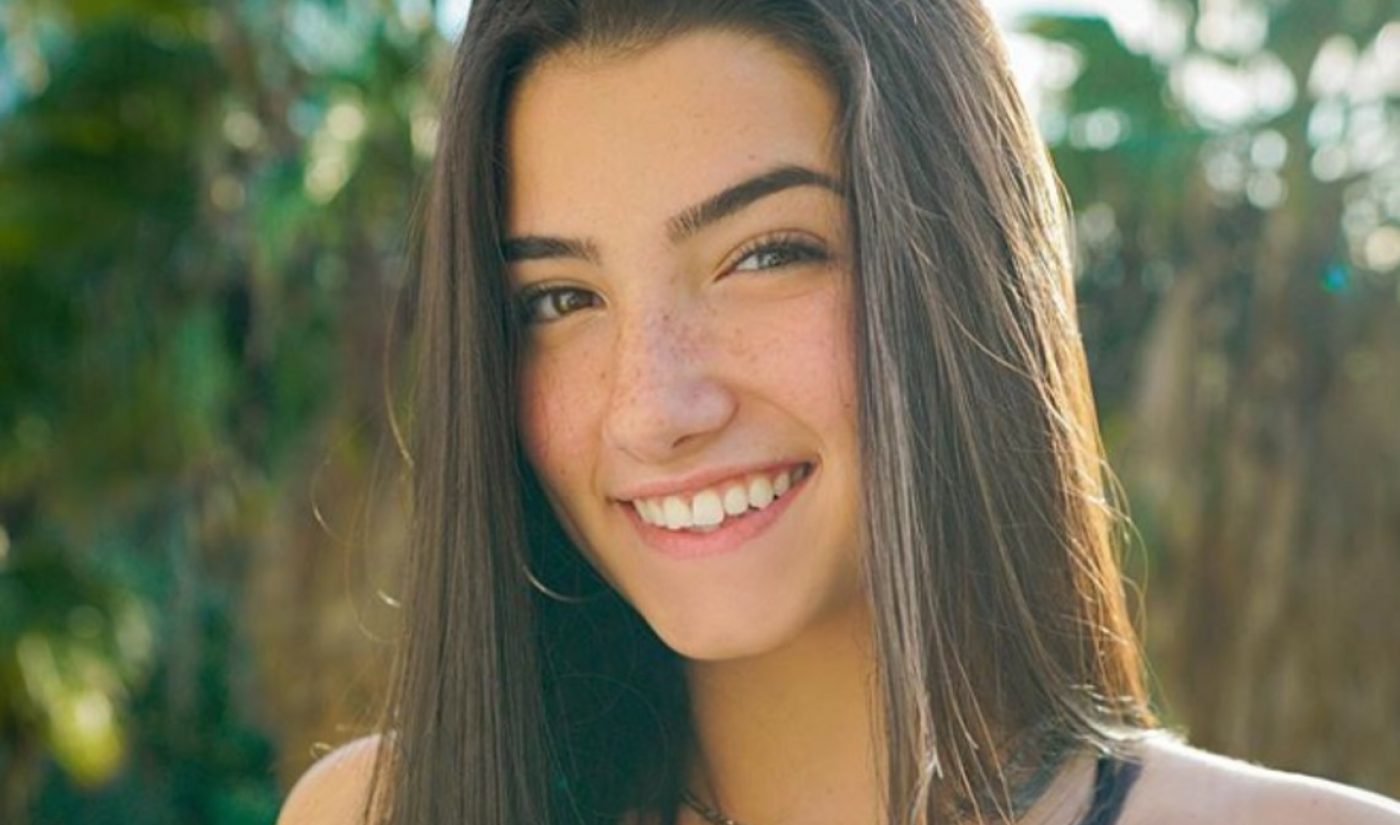 Charli D’Amelio, the breakout TikTok star, is continuing her ascent into mainstream fame.

After an appearance at the Prada fashion show during Milan Fashion Week and a starring role in a Super Bowl commercial, D’Amelio landed her first late-night talk show appearance yesterday on Jimmy Fallon, where the 15-year-old — whose dancing TikTok videos have amassed 35.1 million followers in less than a year — sat down for a chat, schooled the host on her talents, and also teased her next venture: a summer tour. (Though she declined to provide any additional details about what the live venture might comprise).

D’Amelio talked to Fallon about her love for dance, and recounted the one video that catapulted her to fame — a simple dance clip that garnered 50,000 ‘likes’ during her hour-and-a-half commute to dance camp. She also spoke about an awareness campaign that she and her TikTok-famous sister, Dixie, created alongside the United Nations International Children’s Emergency Fund (UNICEF) for Internet Safety Day to combat cyberbullying.

In a second Fallon segment dubbed Teaching A Dad 8 TikTok Dances, D’Amelio — who shared that she has been studying dance since age three — taught Fallon some of the moves that have turned her into a megastar. In the skit, Fallon holds up the name of viral dance trends as D’Amelio busts out the accompanying choreography.