Despite Some Naysayers, Influencer Marketing Set For Big Growth In 2020 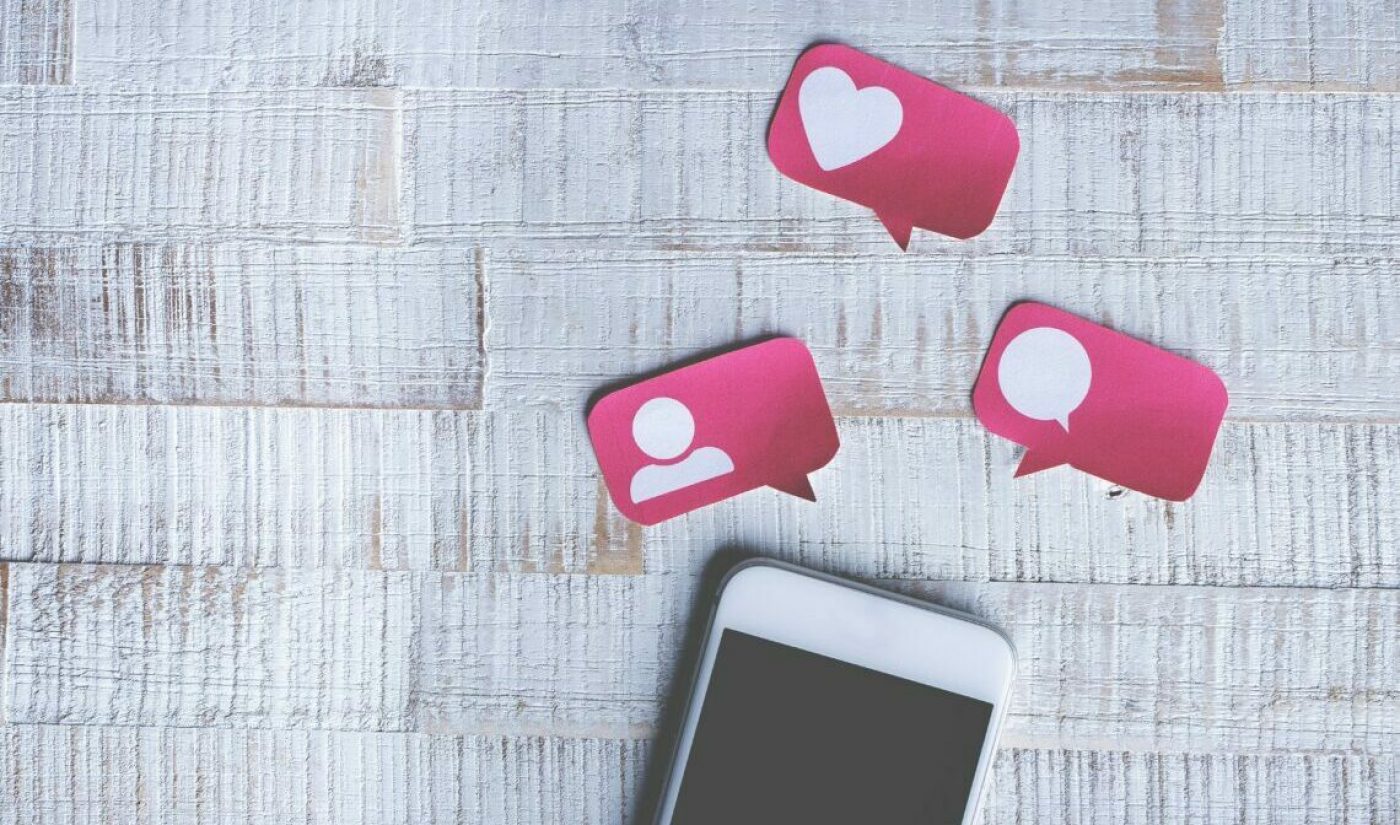 A new report from Influencer Marketing Hub and CreatorIQ says the influencer marketing industry is set to grow to approximately $9.7 billion in 2020. Despite ongoing criticism and media coverage questioning its efficacy, this form of marketing is still incredibly popular: 91% of the 4,000 brands, marketing agencies, and industry professionals surveyed said using influencers is an effective marketing tool, the study reveals. Not only that, but 66% of those surveyed plan to increase influencer marketing budgets over the next year.

Why? Well, 72% of those surveyed feel like the quality of customers acquired from influencer marketing is better than those that  come from other types of marketing. And then there’s the ROI. The report says the average earned media value per $1 spent has increased to $5.78, and companies that are exceptionally adept at harnessing the power of influencers can get up to $18 in earned media value for every dollar spent.

But marketers are also keeping an eye on TikTok, the shortform lip-syncing app that’s growing in popularity. It now has more than one billion users globally, and in the past year has repeatedly been the U.S. App Store‘s top-downloaded application. TikTok is especially popular among Gen Z, and the report advises that any brand with a youth focus should explore working with TikTok influencers.

The size of influencers’ audiences also matter. As we’ve previously learned from CreatorIQ, micro-influencers (those with 10K-100K followers) are becoming increasingly popular, as they often generate higher engagement rates from devoted fans. Large marketers are now utilizing micro-influencers 300% more than they did in 2016. 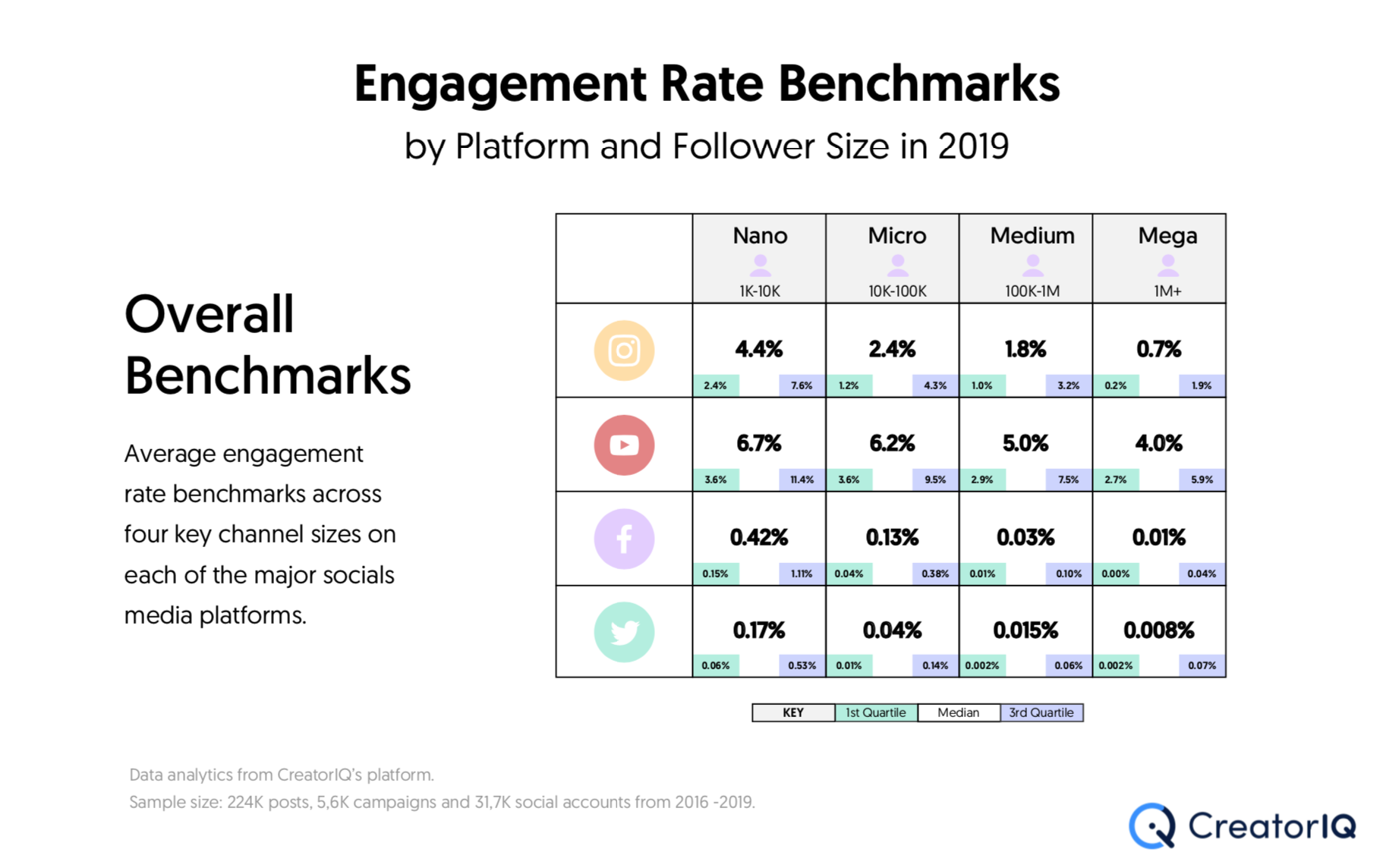 All the above just scratches the surface of the full report, which you can get here.