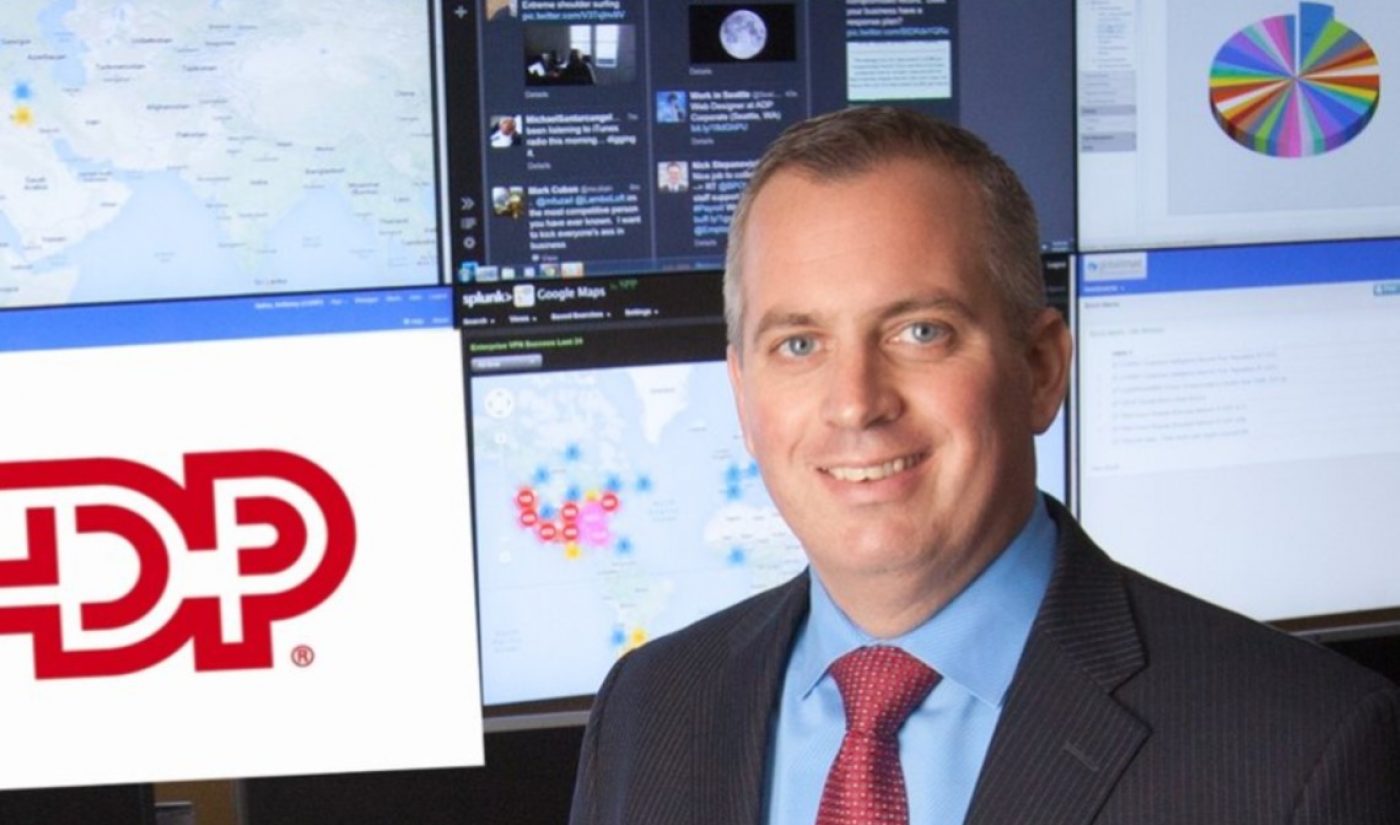 As security concerns surrounding TikTok continue to mount — and the Transportation Security Administration (TSA) has become the latest agency to ban the app on all government-issued devices — TikTok has hired a new chief information security officer to help assuage fears.

The micro-video platform has onboarded Roland Cloutier, who formerly served as the chief security officer at Automated Data Processing, Reuters reports. Cloutier worked at the payroll processing company for 10 years, and before that spent over a decade serving in the United States Air Force, Department Of Defense, and Department Of Veterans Affairs. In this newly-created role, Reuters reports that Cloutier will report directly to TikTok CEO Alex Zhu as the senior-most official dedicated to security.

TikTok, which is owned by Chinese internet giant ByteDance, has at once taken the U.S. market by storm — particularly among Gen Z — and also spawned an investigation by the U.S. government for allegedly collecting data on its young users, as well as censoring content in line with the aims of the Chinese government. The U.S. Committee On Foreign Investment in the United States (CFIUS) has reportedly been in mitigation with TikTok since last November.

Reuters reports that ByteDance is seeking to provide assurances to the government that all personal data collected by the app is secured in the United States and won’t be compromised by Chinese authorities.

News of the hire arrives as the House Of Representatives passed a bill yesterday banning TikTok on all government-issued devices within the TSA. Rep. Abigail Spanberger (D-Va.), the lead sponsor of the motion — which was an amendment to an existing bill — said on the House floor that the app “presents a significant counterintelligence threat,” according to The Hill. The TSA had previously voluntarily banned employees from using the app, but the bill adds new weight. In addition to the TSA, TikTok has also been banned on all government-issued phones within the U.S Army.

Furthermore, The Hill reports that Sen. Josh Hawley (R-Mo.) announced on Wednesday plans to introduce a bill to ban TikTok on government-issued devices for all federal employees.

“While we think the concerns are unfounded, we understand them and are continuing to further strengthen our safeguards while increasing our dialogue with lawmakers to help explain our policies,” a TikTok spokesperson told The Hill of the TSA development.