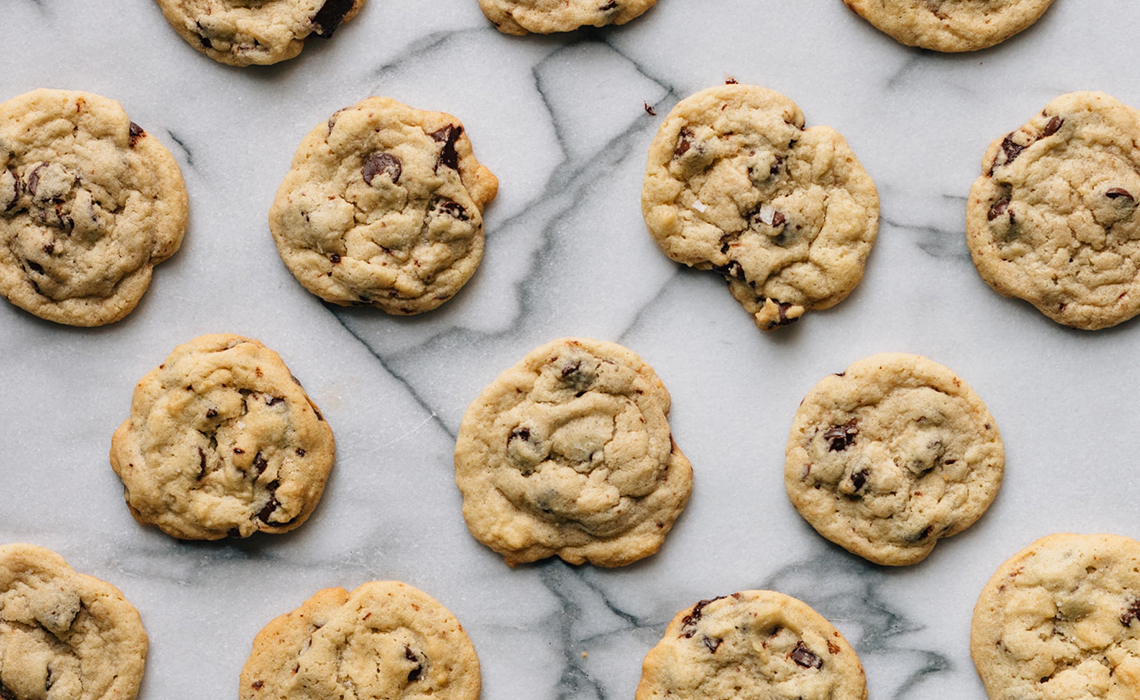 Google‘s decision to kill off cookies, pushed by stricter online-privacy laws in California and Europe, is becoming a boon to an unexpected group: influencers, who preside over deep troves of data about their followers and can legally share that information when they partner with brands on marketing campaigns.

“They give real data, first-party real reach, first-party views, first-party audience data to the brands,” said Igor Vaks, founder and CEO of CreatorIQ, an influencer-marketing platform used by hundreds of brands to manage their campaigns, including such marketing giants as Disney and Unilever. “It means there are more real, true signals coming out of influencer marketing as a seed for the greater marketing ecosystem.”

That shift has been underway for a while, Vaks told me, but it’s taken off recently, with fleets of influencers authenticating their social media accounts so that brands and tech partners such as CreatorIQ can facilitate data sharing for given campaigns.

“What we see from inside is everybody is doing some kind of influencer marketing,” Vaks said. “But we’re seeing more focus on what’s common between paid influencers and your [company’s] own superfans and [public relations] efforts, to the point where brands are hiring professionals to run influencer programs in-house.”

Creators, agencies, service providers, and analysts have talked with me about this shift, especially at the recent Influencer Marketing Conference and Expo in Los Angeles. For all the challenges of being an influencer–long hours, high expectations, endless creativity demands–it’s also a great time to have a big online audience, or even a small but well-defined one.

The Boom Times Are Here

“We’re in the greatest economic boom for influencers the world has ever seen,” said Evan Morgenstein, who manages a number of online notables as CEO of CelebExperts. “Whether they have 10,000 or 10 million followers, they’re making money from it. Influencers are hot because businesses have no idea how to talk to consumers anymore.”

Under the old online-advertising regime, a brand or its agency could tap lots of third-party data sources, then target ad campaigns with a high degree of precision. That’s getting a lot more difficult to do legally, and will only become more fraught as other states and countries hand down their own regulatory take on data privacy.

But brands still want to know how their campaigns are doing, and want to make sure they’re connecting with the right audiences in compelling ways. That’s where influencer campaigns come in. The influencers themselves have access to the first-party data from their own followers, data they can legally share in aggregated, anonymized form for a specific campaign, with a specific brand. It can be a gold mine for smart companies.

That’s where companies such as CreatorIQ have found a niche functioning as what’s called a “data processor,” connecting brands with influencers–sometimes 30,000 or more at a time in big campaigns. And though nano-influencers don’t have the notoriety or reach of their big-name brethren, they have a place in this world, because their data connects to a tightly defined audience of serious fans.

“The size of the [influencer’s] audience is mattering less and less and the depth is mattering more and more,” said Maayan Gordon, a TikTok consultant and influencer in Spokane, Wa.

I’m hearing more and more brands are moving their influencer marketing spend out of the “experimental” segment and integrating it into broader, more holistically designed campaigns that in turn benefit from the influencers’ deep data.

“When done strategically, influencer marketing delivers far more than a brand’s paid media can,” said Sybil Grieb, the former U.S. head of influencer marketing for Edelman. “Influencers can drive awareness, key messaging, engagement, and most importantly, trust in a way that a brand alone cannot. Together, these add up to increased sales.”

It’s even gotten to the point where influencer marketing will have its own day of company presentations at this year’s reconfigured ad showcase the NewFronts, which will run over eight days beginning  in late April.

The other big shift is toward more ongoing relationships between influencers and brands. Rather than cutting one-time deals, brands are settling in with influencers for the long term, if it’s the right match.

“To get a real corporate partnership, you really have to match their DNA,” Morgenstein said.

With Morgenstein’s client Amanda Meixner Rocchio (a healthy-eating guru and author with 1.4 million Instagram followers), brands “really trust her opinion,” he said. @MeowMeix‘s partners include online-fashion giant Fabletics and Wonderful Foods, which sells pomegranate juice, pistachios, and other products that are a good fit with Rocchio’s own preferences and personal brand.

It’s that kind of match of product and personality that can pay off, especially when brands want to build long-term relationships with fans of the online personality. Increasingly, brands are buying software and services from companies such as CreatorIQ and big integrated firms such as Deloitte Digital to help them bring that data in-house and make sense of it for their larger corporate aims.

“CMOs and marketers want to be in charge of their own data,” said Andy Main, Deloitte Digital’s global CEO. “The tech has advanced enough that they don’t have to go to the agencies to get the data.”

Companies are also looking inward in other ways, realizing that the customer information they’ve been collecting for decades is as valuable as any information they used to cull from Facebook or YouTube sources, Main said. Integrating that with the influencer data can be a powerful combination.

“Our brand clients still work with agencies, but they want to have the data, want to see the firsthand performance, and want to go back and have direct relationships with the people creating content, not just renting them for a little while,” Vaks said. “And they want to be able to compare them side to side with work from other agencies and PR efforts.”

The key for brands, however, is more than just relying on good data from influencers, said Drieke Leenknegt, Nike’s former global VP of influencer marketing and collaborations.

“What hasn’t changed over the thousands and thousands of years of human existence is the need for storytelling,” said Portland-based Leenknegt, who left Nike a year ago and now consults on marketing and management. (Leenknegt and I had a fireside chat at the IMCX gathering; I’ll be posting a podcast with part of our conversation at Bloom in Tech.)

“If there’s one thing where marketing has not changed, it’s about understanding your consumers and inspiring them with great storytelling,” Leenknegt said. “That is the common thread. The touchpoints to inspire and connect with consumers have changed, but storytelling has not. The stronger your story, the stronger your pull, and the more people will want to work with you.”

Insights: ‘Tis The Season For Instagram Sponsored Posts, But Perhaps ‘Tis Too Much?

Insights: Seven Social Media Trends That Point To A Vexing 2020 For Creators, Brands