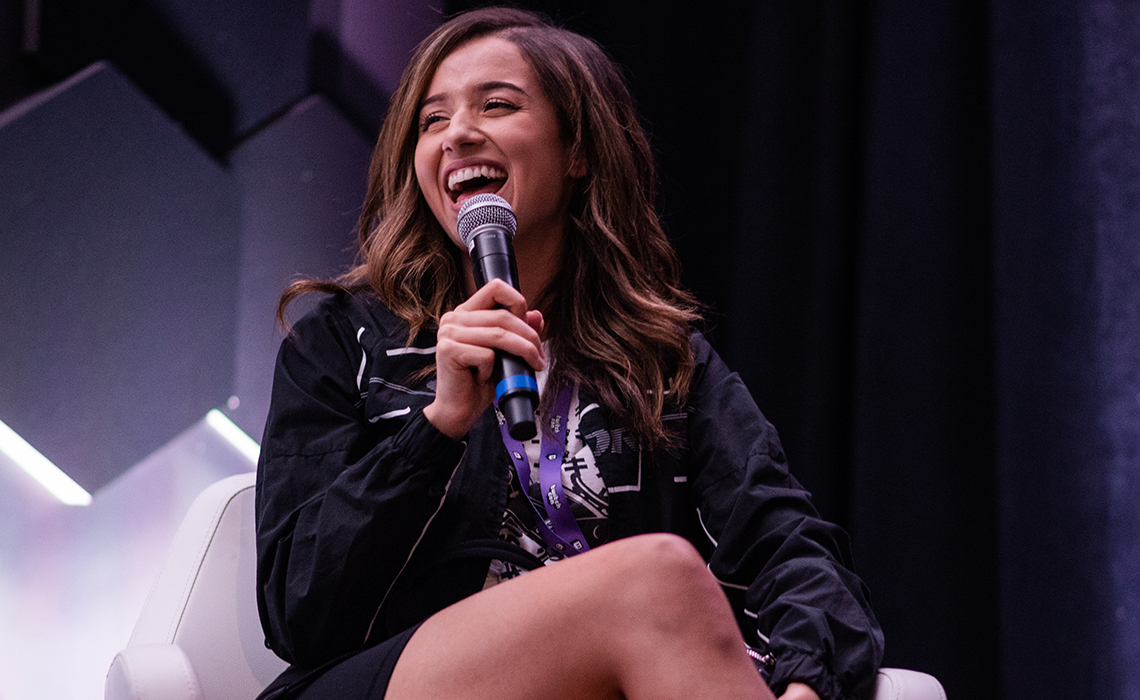 Twitch’s most-followed female creator, Pokimane, has “recommitted” to the platform with a multiyear exclusive livestreaming deal, the company says. The 23-year-old Fortnite streamer–real name Imane Anys–has been on Twitch since 2013, has 3.9 million followers, and is an official partner streamer, as well as a regular TwitchCon ambassador (a position not unlike VidCon’s featured creators). But she’s also popular on YouTube, where her gameplay and vlog content has netted her more than 4.6 million subscribers.

YouTube and Twitch, along with competitors Mixer and Facebook Gaming, have been at odds in the months since Ninja’s move from Twitch to Mixer. All four platforms have signed multiple deals with streamers, poaching each other’s top talent and/or retaining their own top talent.

With that and the size of Pokimane’s YouTube audience in mind, it’s not surprising Twitch wanted to lock her in.

can’t believe i’m saying this, but i officially have my own @fortnitegame Emote! 🤯🥳 it’s available at 4PM PT tomorrow if you’d like to get it! #EpicPartner

P.S – you can also enter to have your own in-game emote by submitting a dance via @tiktok_us with #EmoteRoyalecontest 😁 pic.twitter.com/HItsUD3B7x

“Over the years, Pokimane has made significant contributions to the Twitch community and has become emblematic of the connection and experiences that Twitch is known for,” Michael Aragon, Twitch’s senior VP of content and partnerships, said in a statement. “Creators like Pokimane are driving the future of what’s possible with livestreaming.”

In her own statement, Anys said Twitch has “given me such an incredible opportunity to create content and connect with people around the world.” She added, “I want to continue to make a lasting impact on the world of livestreaming, and I truly believe there’s no other place that has the infrastructure and tools that will allow me to do so.”

Twitch didn’t give many details about what the deal could involve beyond Anys’ usual livestreaming. It did say that it “will continue to promote her philanthropic efforts as she finds new ways to give back to the esports community,” pointing out her recent $50,000 donation to the University of California, Irvine, to establish its first esports-specific scholarship.

The deal was brokered by UTA.

Other Twitch creators who’ve signed deals with the platform post-Ninja include TimTheTatman (4.2 million followers), DrLupo (3.9 million), NickMercs (3 million), LIRIK (2.5 million), and NickEh30 (836K). It’s also lost a number of big creators, including: CouRage and Valkyrae, who both went to YouTube; Disguised Toast, who moved to Facebook Gaming; and Shroud, King Gothalion, and FaZe Ewok, who moved to Mixer.