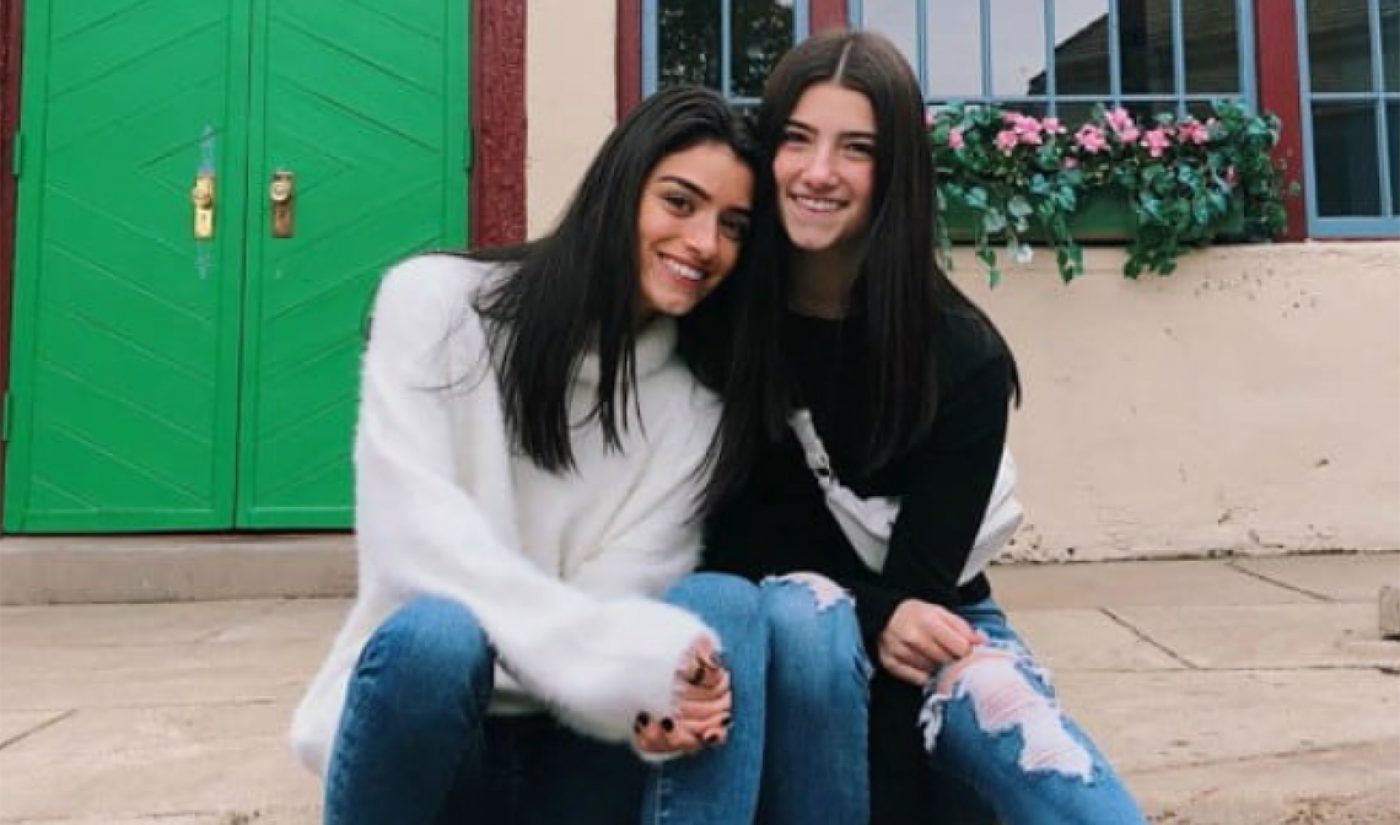 The 11th annual VidCon is starting to look a lot like the first TikTokCon.

Chief among the new additions are megastar sisters Charli and Dixie D’Amelio, who have 30.5 and 12.1 million followers, respectively. Known as frequent collaborators of TikTok creator collective Hype House, the duo (along with their parents Marc and Heidi) signed with UTA in January. In the weeks since, they’ve scored major deals: Charli partnered with Prada and was invited to a front-row seat at the lauded brand’s Milan runway, and Dixie accepted a lead role in digital studio Brat’s new Chicken Girls spinoff Attaway General.

They will join more than 150 featured YouTubers–including MatPat, Joey Graceffa, Elle Mills, Kat Blaque, The Fitness Marshall, and James Charles–June 17-20 at the Anaheim Convention Center in Anaheim, Calif. (Featured creators attend the convention for free in exchange for appearing at panels, meet-and-greets, and other events.)