Twitter Introduces ‘Fleets,’ Its Years-Late Version Of The Stories Format 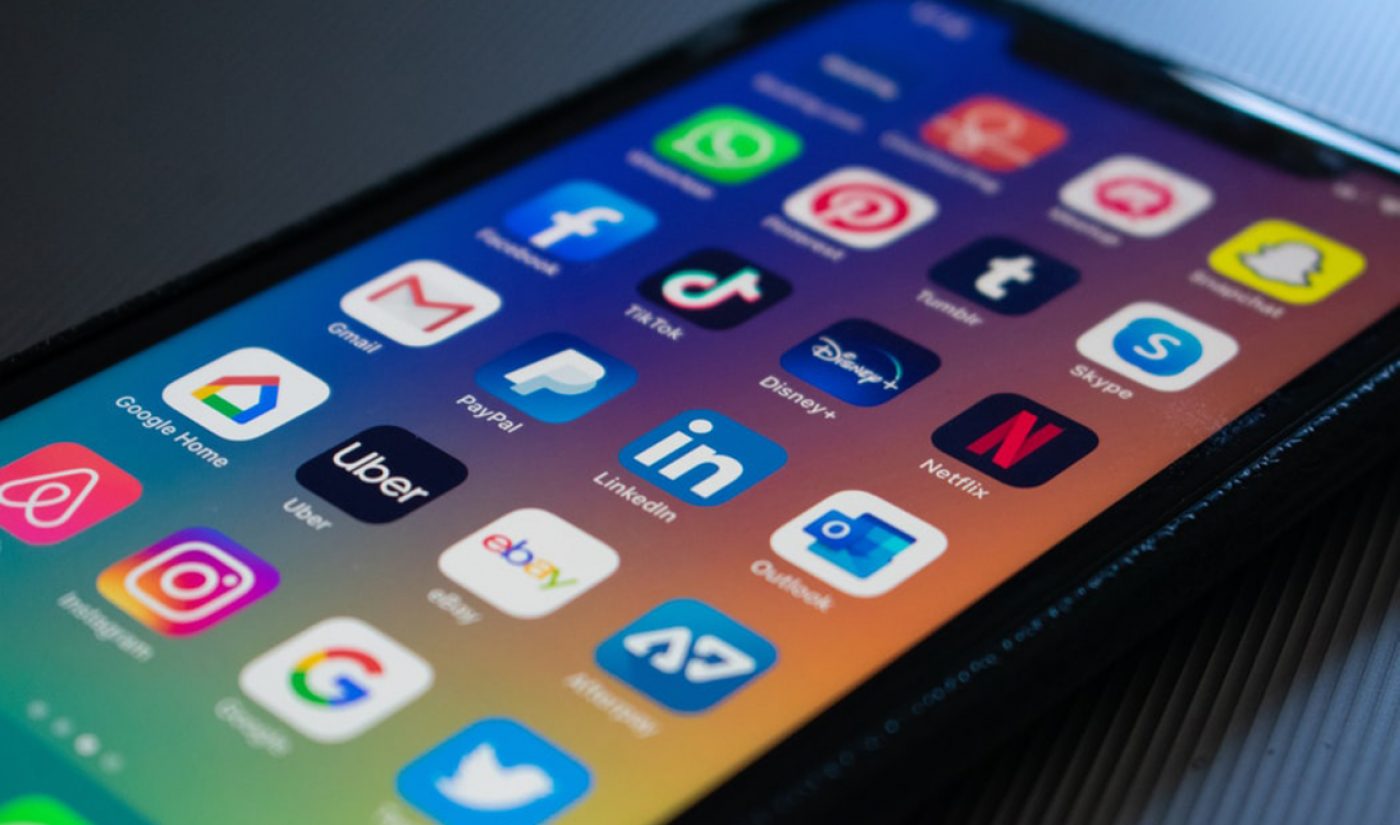 Years after virtually all its social media competitors introduced ephemeral Stories features, Twitter is testing its own stripped-down version.

The feature, called ‘Fleets,’ is being tested among users in Brazil and Twitter employees, according to a company blog post put up this morning. Fleets lets users post videos up to two minutes, 20 seconds in length that will remain on the platform for 24 hours before disappearing. While they’re live, Fleets cannot be shared, liked, or retweeted, but they can be responded to with an emoji. The feature doesn’t appear to currently come with any filters or significant editing tools, but users can add photos, GIFs, and videos to Fleets, TechCrunch reports.

Folks enrolled in the test will see Fleets at the top of their timeline, represented by the icon of the users who created them. For now, users are being shown Fleets from mutuals (people they follow who also follow them) in chronological order–most recent first.

As mentioned above, while Fleets is new to Twitter, this type of feature is not novel. Snapchat was the first to introduce Stories back in 2013. In 2016, Facebook, er…repurposed…the idea, adding its own Stories function to subsidiary Instagram. The feature has now become a core part of Instagram, and is notably by celebrities to tease new product reveals or share updates about things like new content and live tours. Facebook has also added Stories to its core app, messaging service WhatsApp, and standalone Facebook DM app Messenger.

Of course, Stories aren’t just on Snapchat and Facebook apps. YouTube, LinkedIn, Patreon, Skype, Airbnb, even date-finding apps like Tinder, Bumble, and Match have all had them. And, as of last month, Twitter’s fellow late bloomer Spotify is testing its own version. 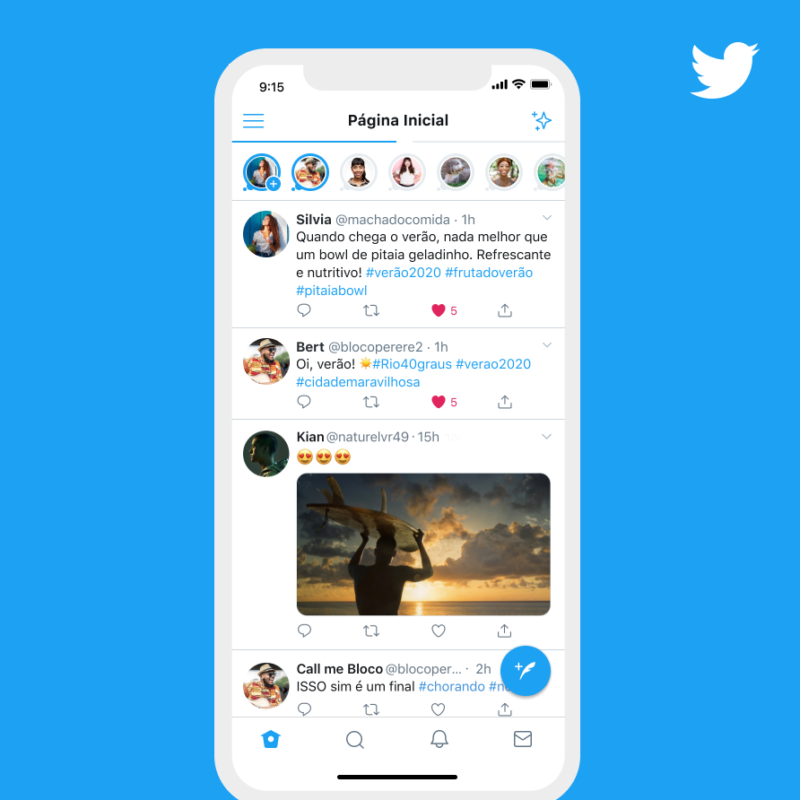 Fleets in action. Image from TechCrunch.

So why is Twitter adding Fleets so late in the game? It’s ostensibly because the platform wants to appeal to users who might be leery of using text-based Twitter.

“Twitter is for having conversations about what you care ahout,” Mo Aladham, a Twitter group product manager, wrote in the company’s blog post. (Translation of his statement was done by The Verge.) “But, some of you tell us that you’re uncomfortable to tweet because tweets are public, feel permanent, and have public counts (retweets and likes). We want to make it possible for you to have conversations in new ways with less pressure and more control, beyond tweets and direct messages.”

He adds that Fleets are “a new way to start conversations from your fleeting thoughts.”

But another potential reason for the announcement may be that hedge fund Elliott Management Corp. just paid $1 billion to acquire around 4% of Twitter, and intends to leverage that significant stake to replace CEO Jack Dorsey. Reports about the purchase cite investors’ concerns with Twitter’s lack of innovation, including Dorsey’s decision to axe shortform video app Vine (which arguably laid the social groundwork for massively popular TikTok).

It’s possible Twitter is rolling this news out now to show that hey, it is working on new–although not innovative–features.