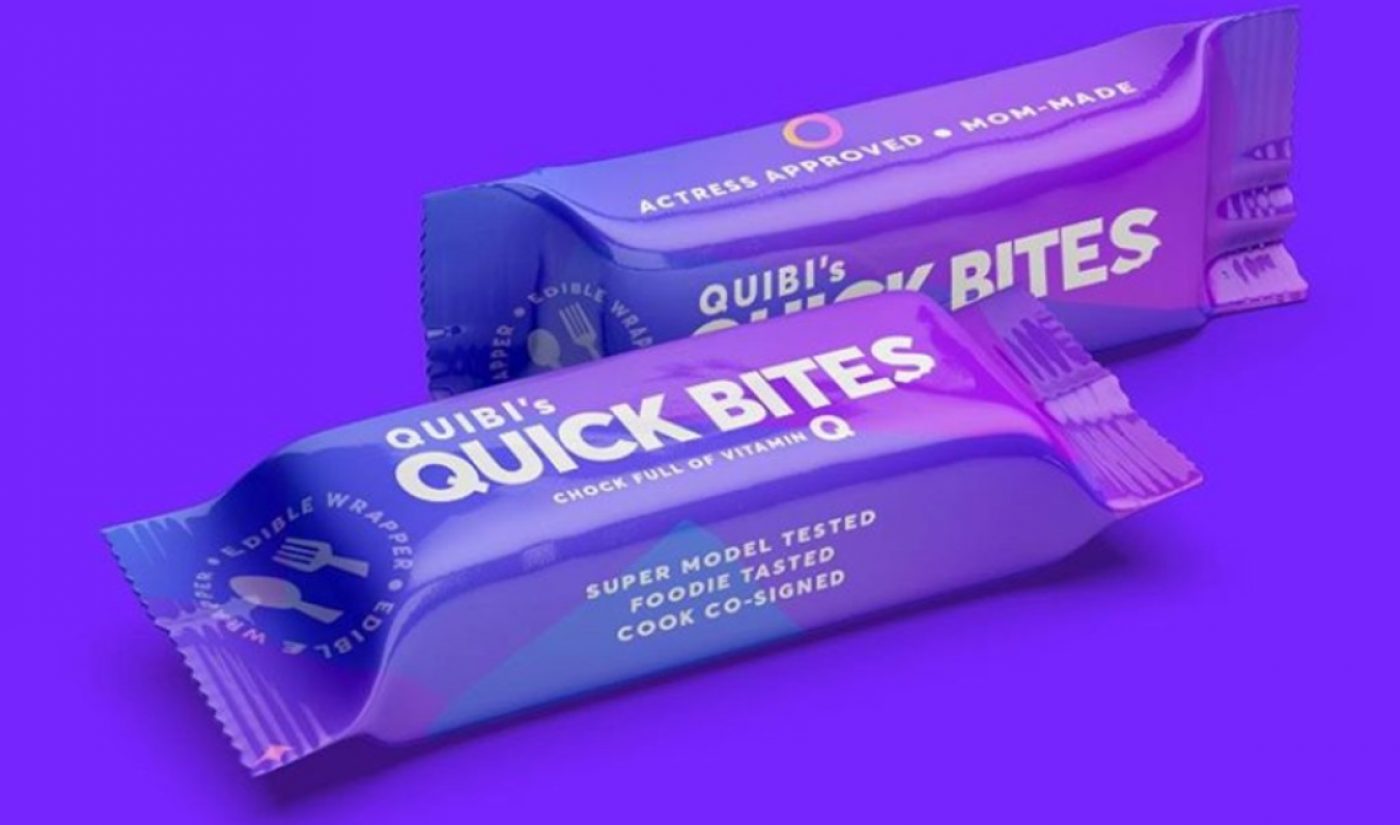 As its launch nears next month, Quibi has added even more funding to build out a content arsenal chock full of premium mobile video.

The Jeffrey Katzenberg-founded startup has closed its second round of funding totaling $750 million, Variety reports, meaning that the company has raised $1.75 billion in venture funding to date.

Variety notes that Quibi confirmed it had raised a $500 million follow-on funding round earlier this year, which has now been upsized to $750 million. The company — which is readying programming from a who’s-who of buzzy digital-native and traditional celebrity talent — did not disclose the names of its investors, but said the second round featured both new and existing participants, including Hollywood studios, tech companies, strategic partners, and VC firms.

“We found significant interest from long-term investors in the financial, distribution, and content arenas who were excited to participate in this round,” CEO Meg Whitman told Variety. CFO Ambereen Toubassy added that the additional funding “gives us tremendous flexibility and the financial wherewithal to build content and technology that consumers embrace.”

Quibi first raised $1 billion in 2018 — a gobstopping-but-understandable chunk of change given that the company says it plans to spend up to $6 million per hour of programming, according to Variety. At launch, the service will feature two subscription tiers — a $5 monthly plan with ads, and an $8 ad-free offering. Quibi is launching with 50 titles, and plans to launch 175 series (comprising 8,500 episodes, each less than 10 minutes) in its first year of operation.