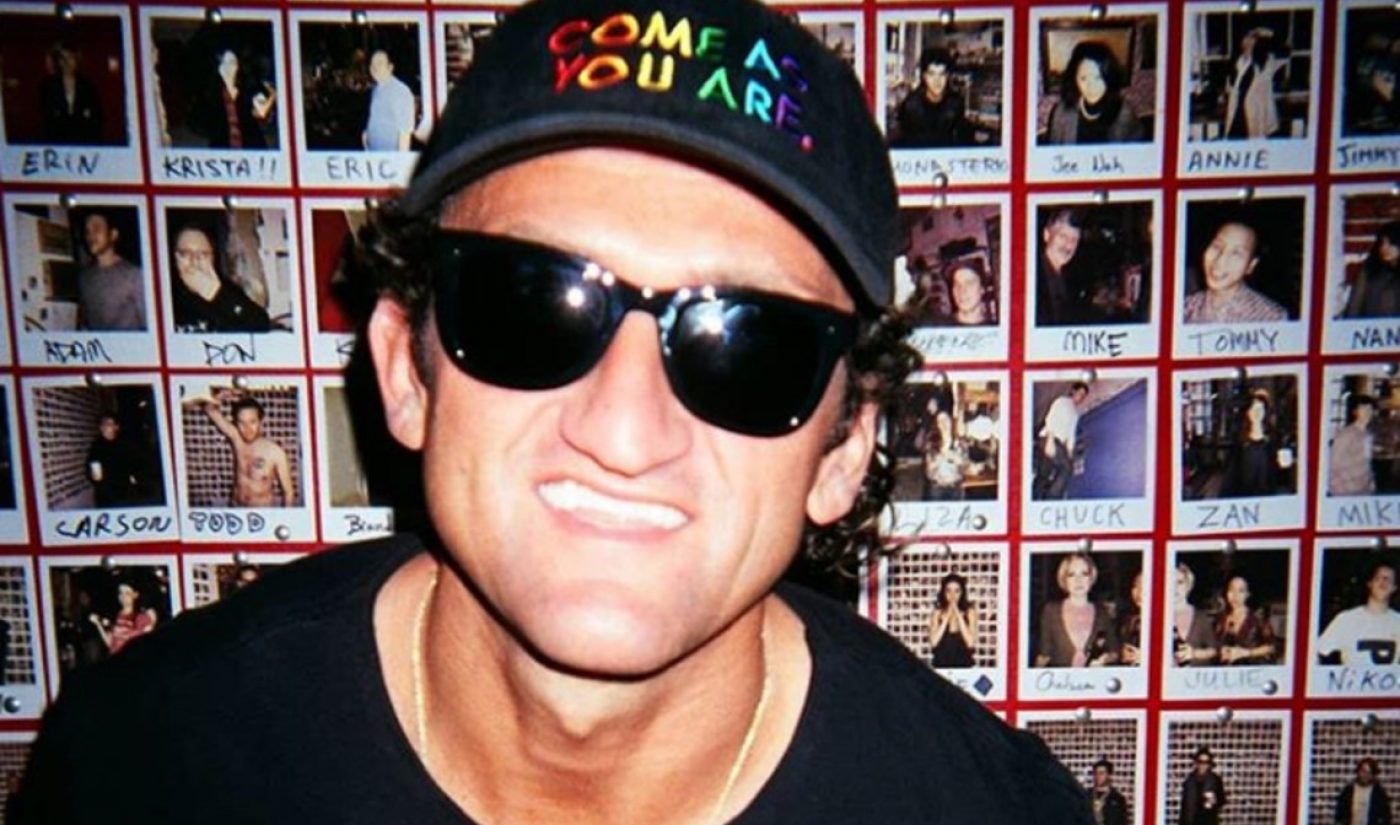 Casey Neistat, the YouTube staple and entrepreneur, has joined the advisory board of buzzy startup Public.com. Neistat also participated in the company’s latest star-studded funding round.

Public’s mission is to democratize stock market investments for millennials and others who have yet to invest due to economic and psychological barriers. To do so, the company says it’s seeking to add a “social layer” to the stock market with an online platform where users can follow other investors to glimpse the investments they’re making — and then tender their own commission-free investments at any dollar amount based on that advice. The company says it hopes to increase financial literacy by creating a platform where users openly discuss their investments.

Neistat’s involvement was announced as Public touted its most recent $15 million Series B round — led by Accel and Greycroft, with participation from the 38-year-old vlogging luminary as well as fellow celebrities like Will Smith (through his Dreamers VC firm), NFL star J.J. Watt, and Girlboss founder and CEO Sophia Amoruso. Public has raised a total of $23.5 million in venture funding to date — with Accel and Greycroft leading its Series A round, too.

“Casey is someone who understands how to build communities from the ground up and engage people in a way that is authentic in real,” Public’s head of marketing, Katie Perry, tells Tubefilter. “On our mission to accelerate prosperity for all people by making the stock markets more accessible, partners like Casey are instrumental in changing the narrative of investing from one that is cold and complex to something that is relatable and empowering for a broader group of investors.”

In addition to Public, Neistat in January was announced as an angel investor in Haus, a direct-to-consumer aperatif startup that just raised a $4.5 million seed round. In addition to working with other startups, Neistat is no stranger to starting his own, including social video app Beme (which he sold to CNN for a reported $25 million prior to its dissolution) and 368 — a physical space in New York that offers myriad resources for video creators.