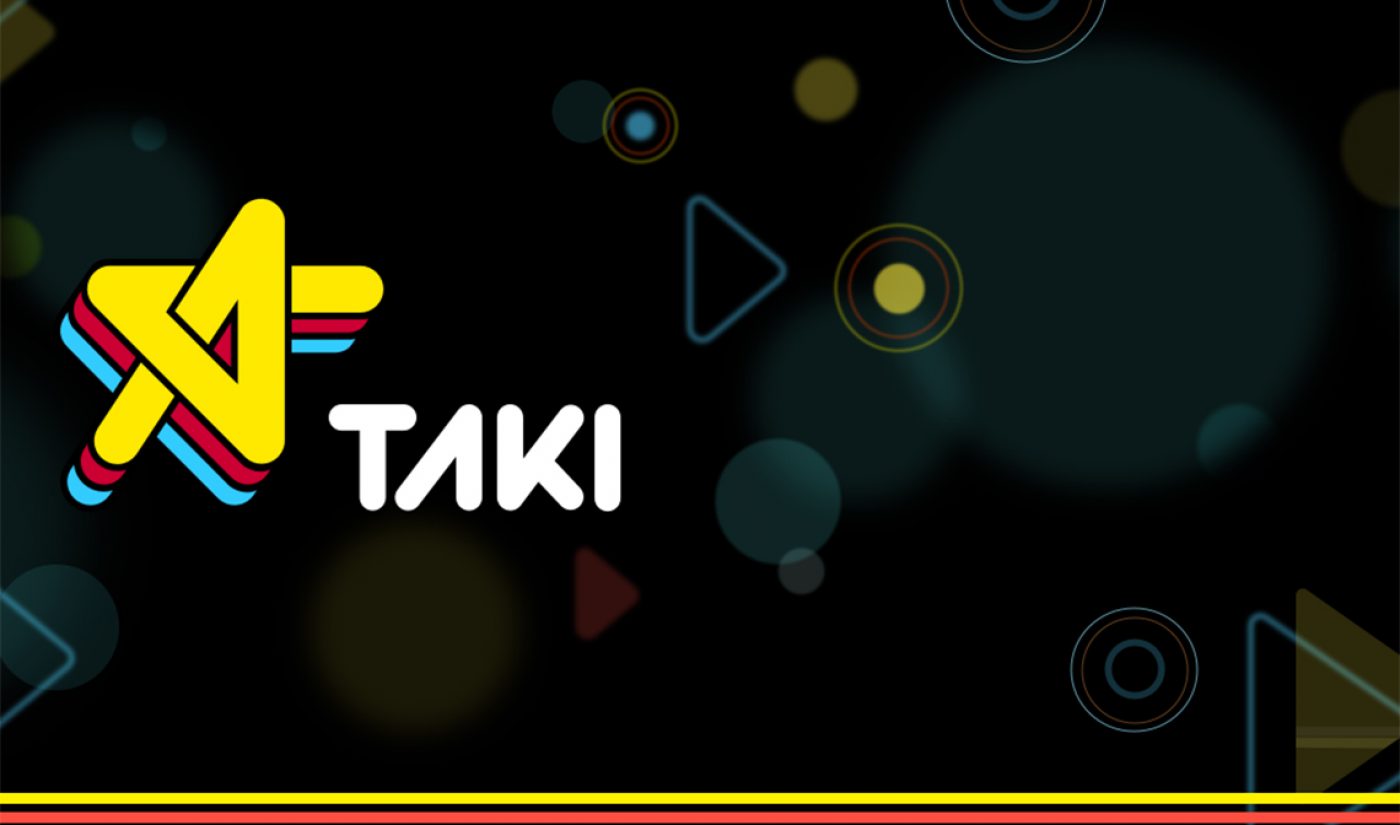 Imagine your favorite creator. Now imagine your favorite creator sending you a short, personalized video wishing you a happy birthday, or congratulating you on a recent accomplishment. It’s an opportunity many fans would jump at, and companies like $65 million-funded Cameo have popped up to link traditional entertainers like Snoop Dogg (currently booked up) and digital stars like YouTube comedian Drew Lynch (available for $65) to fans who are willing to pay for personal missives.

But the folks behind newly launched platform Taki think the from-creator-to-fan personalized video business can do much more than one-way congratulations and salutations.

“Cameo kind of introduced the world to this idea, but really hasn’t taken advantage of it,” Kurt Patat, head of communications for Taki’s parent company Rally (and formerly YouTube’s global head of consumer and entertainment communications), tells Tubefilter. “What we’re seeing is there are a ton of creators, athletes, and celebrities who actually have a transferable skill and knowledge that could be useful for somebody.”

He tosses out a couple potential skill-based scenarios. Instead of watching a tutorial posted to YouTube, a fan prepping for prom night could commission their favorite beauty guru to make a Taki designing a look just for them, customized to fit their complexion and outfit.

“Or, like, I’m trying to decorate this room. Instead of having to go to a Pinterest board, let me talk to one of the Property Brothers, who can say, ‘All right, show me your corner,’” Patat says. “The sky’s the limit.”

The platform is the first product rolled out by Rally, a blockchain-based creator platform founded in 2018 by CEO Kevin Chou out of San Francisco. It has received an undisclosed amount of startup funding from venture capital firms Andreesen Horowitz, Canaan, Battery Ventures, Green Bay Ventures, as well as blockchain firms and entrepreneurs. Chou launched Rally after selling his first business, mobile games company Kabam, to Netmarble Games for $800 million. He’s now focused on building Rally and its family of offerings–including Taki–into a blockchain network that will “power the world’s first creator-owned economy,” the company says.

(For those who need a refresher, a blockchain is a shared record of digital activity. It’s not controlled by any one computer or person, it’s often publicly viewable, and it cannot be altered retroactively. At the moment, blockchain tech is primarily used to power cryptocurrencies such as Bitcoin, but experts have suggested it could be used for everything from mainstream banking to gaming.)

Patat says details about Rally’s blockchain tech and whether it will introduce a creator-specific cryptocurrency are under wraps for now. The official Rally Network is set for launch later this year.

Before Rally dives more into its core business–the aforementioned blockchain network–it wanted to launch Taki as a way to “build trust and transparency with creators and their fans,” Patat says. “Taki is a straightforward concept and utility that in many ways epitomizes our larger goal of empowering creators to build a stronger personal connection with their fans.”

The platform is also intended to become an important revenue stream for creators, he says. While Cameo takes 25% of bookings and fellow creator-fan connection platform Patreon takes as much as 12% of creators’ earnings, plus payment processing fees, Taki only takes payment processing fees. That means creators making Takis earn 95.5% of the price they choose to charge for personalized videos–and Taki earns nothing.

Patat indicates Rally’s decision not to focus on earning revenue with Taki is related to the overall plan for Rally Network, but again, details are under wraps.

The company is willing to share details about how its first creators have fared. Aforementioned musical duo Year of the Ox offered fans personalized diss tracks for $20, and received more than 30 orders in 48 hours. You can see one of their finished products below:

“Out of the gate, we’re pumped by the strong reaction we’re getting from the fans,” the duo tells Tubefilter. “We’re always looking to connect with our fans on a deeeper level. Taki helps facilitate a closer bond by creating an opportunity for us to make customized music directly for the fan, addressing whatever they are going through and what matters to them.”

Fellow early joiner GernaderJake used Taki to offer something different: a first-come-first-served deal for five of his fans where they’d pay $20 to receive a Taki video, plus a $30 gift card to his merch shop. All five spots were filled in under 40 minutes.

“Instead of simply having a merch sale, we experimented with adding Takis as an extra incentive for fans to jump at a limited-run deal,” GernaderJake says. “I was blown away by how quickly the spots were snatched up.”

As of today, these creators and the rest of Taki’s current roster are officially open for business, with per-video prices ranging from $5 to $100. The platform is also actively recruiting more creators, Patat says, and those interested can get on its waitlist here.

“Taki’s only been out of the gate for a month and we’re already starting to see this level of engagement,” Patat says. “It’s been easy to get creators on board and to see how the fans are already responding. And I think it’s going to be really interesting as we move forward.”