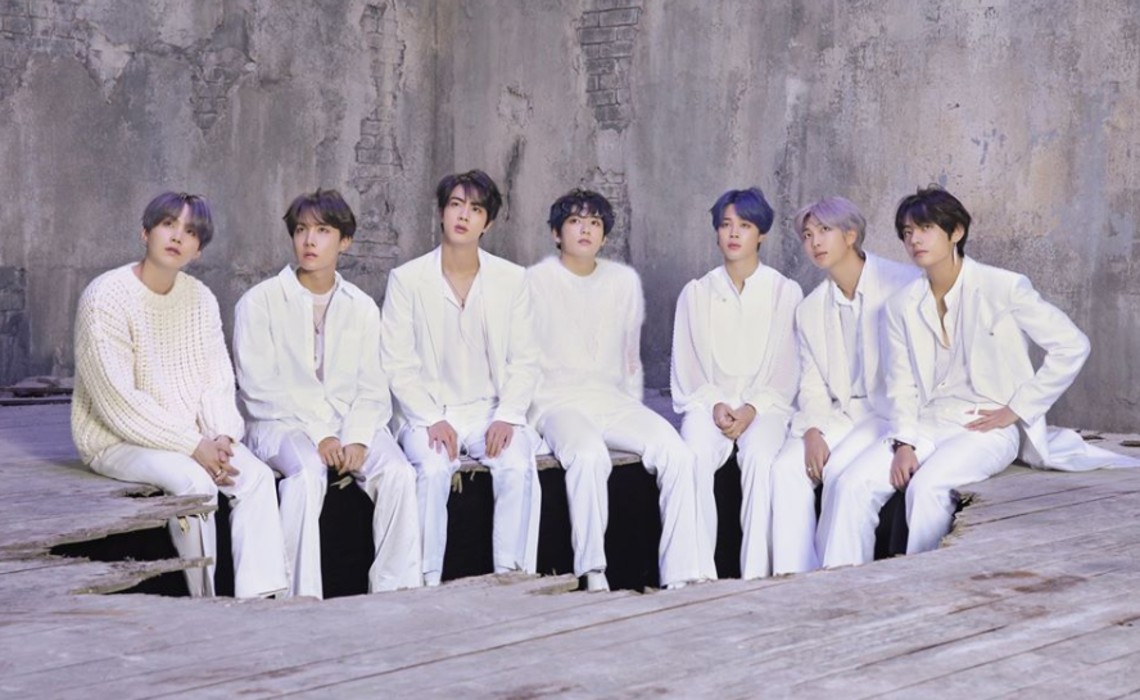 The music video for the group’s latest single, “On,” has become the biggest YouTube Premiere of all time, the video giant says. Premieres are pre-scheduled events enabling artists to build anticipation and fans to convene to check out a video as a community while it drops. The Premiere event for “On” earlier today — the latest single from the group’s new album, Map Of The Soul: 7 — drew 1.54 million concurrent viewers at peak, YouTube says.

The previous record-holder for concurrent Premiere viewership was K-pop girl group BlackPink, who amassed 979,000 viewers at peak for the debut of their music video, “Kill This Love.”

You can check out the full list of the 10 biggest 24-hour debuts right here, and add to the growing tally for “On” by watching the video below: